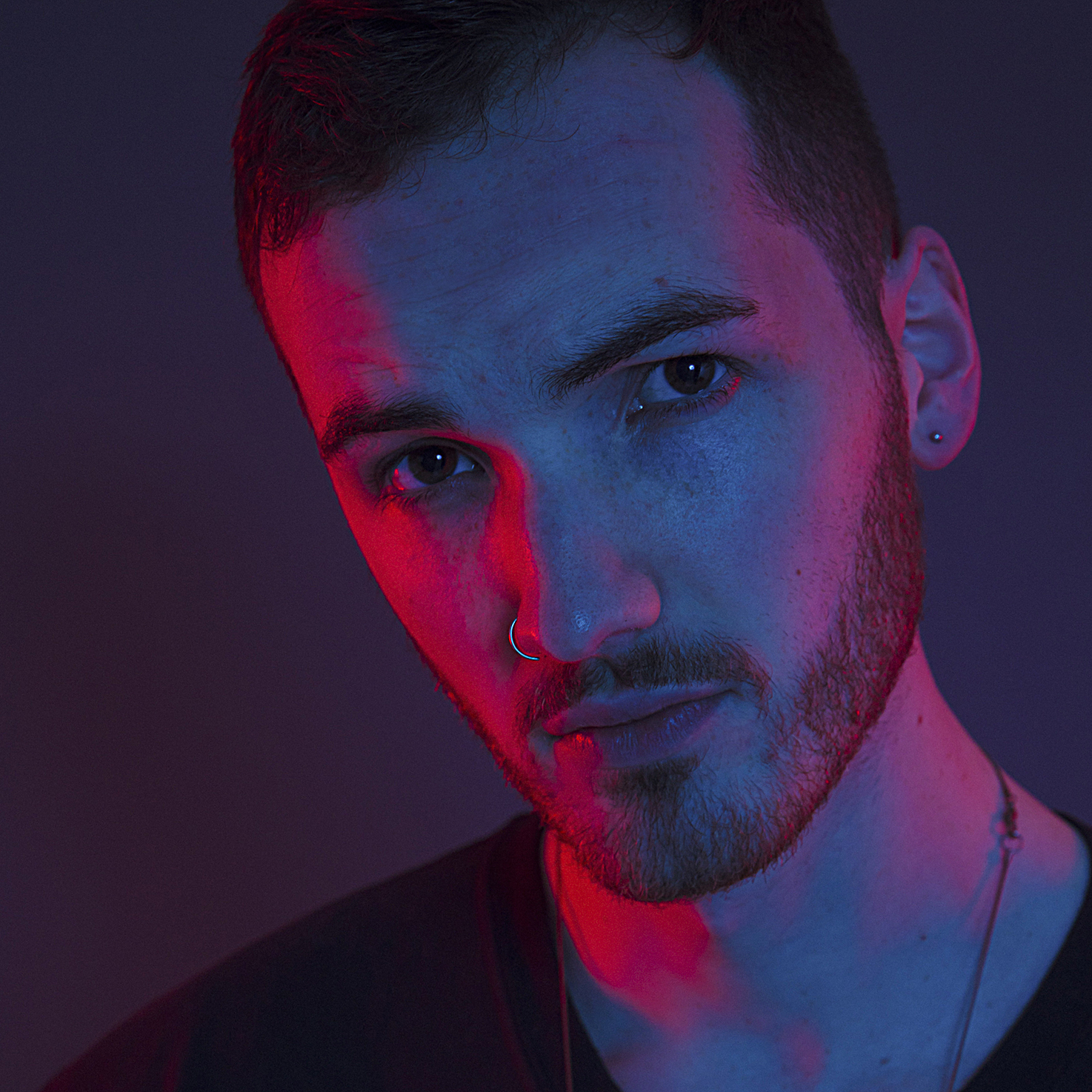 In just a few years, Endor has risen through the ranks of the scene to become a champion of the underground and one of the most exciting electronic artists out there. Best known for his all-conquering Pump It Up – arguably the biggest house record of 2019 and currently sitting at over 75 million streams worldwide – Endor has also released on labels ranging from This Ain’t Bristol and Simma Black to Warner Music and Island Records, making an incredible impact on the scene in a short space of time.

Here, he picks out 10 records on one of our favourite themes of all time. Here’s the man himself to give you the lowdown….

“Having millions of plays is overrated. No seriously, f*ck that. It’s way cooler to find something with only a handful of views that you and your mates can get excited about.

Doesn’t it feel so much more special to be the first to discover something? I mean, no one remembers the second guy to discover Nuclear Fission, but we can all remember the first… right? Ok shit maybe that’s a bad example, but my point still stands – low play counts are cool.

With that in mind, I’ve set myself a little quest. I’m on a mission to find 10 great tracks with f*ck all plays – less than 1000 to be precise. YouTube will be my hunting ground. Let’s celebrate the sound of the underground.

Here are 10 tracks that have accumulated only 1000 plays or less (for various reasons, “quality” not exempt). Enjoy.” Endor

Yes, we start with a tune so rare and undiscovered that I was literally the first person to play it. But you can be the second! “Minimal Soul” features a really refined, pulsating bassline and some very delicate synthwork. A sick little groover to kick us off.

Clocking in at a whopping 18 views, “LeRems” brings a really jazzy, lilting flow to our shortlist of low playcount heros. Honestly this is the kind of groove you could have on loop for an hour and not get bored. Nice work LeRems.

Ok ok… so this one slightly exceeds the sub 1000 plays benchmark, but still, 1,713 views is absolute pittance in the world of online video content… especially for an upload that’s been sitting there since 2014. By my maths that’s less than one single stream per day. Pretty remarkable if you ask me. Cool track though, big up Manel.

So if Manel’s one-stream-per-day was impressive, “Khalifa Cyrus” is in a league of his own. With just 54 views on an upload from 2017, “Jesus” is clocking in at a roughly 1 stream… every THREE WEEKS. A truly astonishing figure for a YouTube video with a buzzword like “Jesus” in the title. Tune bangs tho.

Since LeRems first offering was pretty nice, I had to go back for more. For what this guy lacks in playcount he certainly makes up for with production. “Sail” is a super dreamy downtempo vibe and just like his other tune it’s super listenable. Deffo bookmarking these for later.

Something has gone badly wrong with the world when tracks this good are getting so few views. Drahosh lays down an accomplished techno groove, featuring slick vocal glitches and tight drums. Very sick.

Khalifa’s back. He’s done a little worse now (or better depending on your point of view). This minimal groover has only gone and clocked up triple digits, at 243 plays. The track is really nice however; Khalifa’s use of sample is clever and refined. Definitely one for the tech house heads.

Just Jake has just hit the bigtime with just 120 views. In all seriousness, a track that certainly deserves more. Some real underground talent, and as someone who knows the guy personally – you’ll be hearing a lot more from him.

I love this record. So much funk embedded in such sparing production. “The Groove” features a really catchy little vocal too, all combining to result in a really clean sound. Huge props to AR38.

By the time this article drops I’m sure this will have tipped into the lofty heights of +1000 views, but for now, sitting pretty on just under one thousand “Shungite” is my favourite on this list of heavyweight, lightweight hitters. I was lucky enough to share a car ride with “My Cat Snoop” from Southampton to Brighton one night when I was travelling between gigs. The guy has a passion for conspiracy theories and the darker secrets of life, which is intensely refreshing in a scene full of Love Island buffs – a car journey has never gone by so fast. He played me this song as we were speeding down the motorway at 3am and I’ve loved it ever since. Well done mate, even our reptilian overlords can get down to this one.