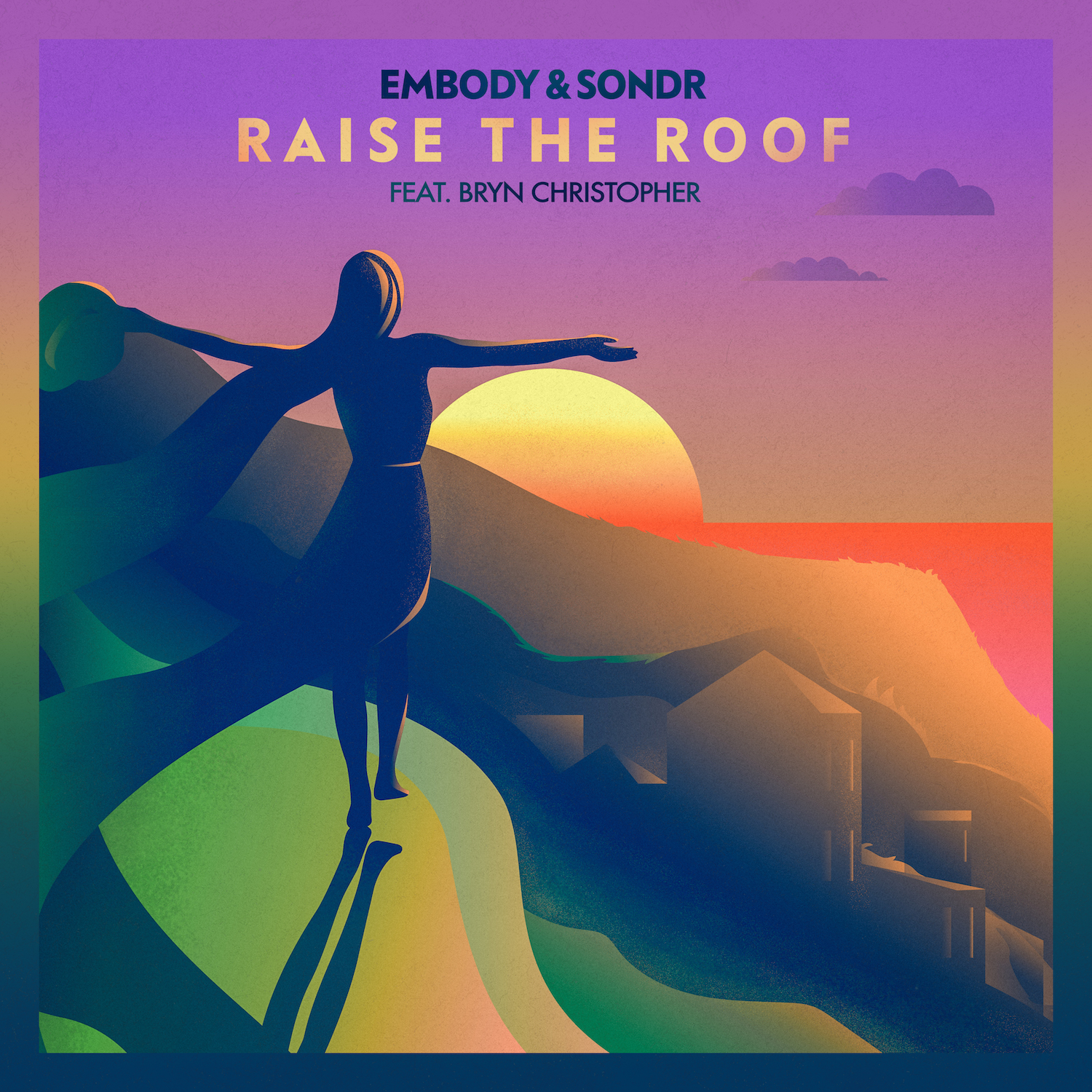 After dropping his self-released debut EP in 2014 and amassing over 100 million streams, Embody has since released on Black Butter Records, Polydor and Armada before signing to Ultra in 2019. He has also remixed the likes of Lana Del Rey, Kaiser Chiefs and Rudimental.

Originally working separately as songwriters and producers with artists such as Lana Del Ray, Meghan Trainor, Ella Eyre and Conor Maynard, Sondr first united on ‘Surviving’, a debut single that became gold-certified. They quickly followed this up with ‘Live Love Learn’, a single with Swedish Grammy ‘New Artist of the Year’ winner Peg Parnevik, which also went Gold. Since then they have amassed over 100 million streams, including collaborations with Lenny Kravitz and Felix Jaehn.

With 1 billion streams to his name and a raft of future hits ready to be unleashed, Bryn Christopher is UK pop’s secret weapon. The songwriting and vocal talent behind some of the biggest hits of recent years, he’s already notched up collaborations with artists like Sigala, Ella Eyre, Dillon Francis, 220 Kid, Felix Jaehn, Louis Tomlinson, Blonde and Sub Focus.

An undeniably infectious collaboration, ‘Raise The Roof’ captures the artists involved at their bold and brilliant best.

To find out more about Embody, go to:

To find out more about Sondr, go to: