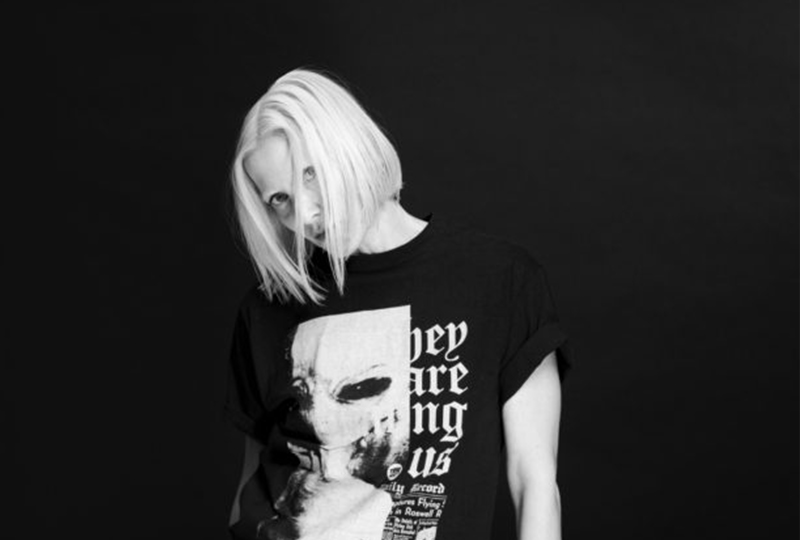 Techno maven Ellen Allien is about to drop her eighth solo album, ‘Alientronic’ on her very own BPitch imprint on May 17th! The album was made during the sub-zero temperatures of the cold Berlin winter, allowing Allien to get into her most creative flow. Allien’s last album ‘Nost’ dropped in 2017, and since then she’s put out her ‘Take a Stand’ and ‘Take a Stand’ Remixes EP in 2018, and just launched a brand new label UFO Inc., this past January. Fans can now get a taste of what’s to come with her new single ‘Stimulation’ which is out now!

The new track has a very 90’s industrial sound. Layered with eerie synths and glitchy vocals that take the listener on a galactic journey to another dimension. The dynamics in this track add dimension with the soft synths and edgy beat. ‘Stimulation‘ is a clear indication that ‘Alientronic’ which will be releasing on BPitch Control on May 17th, is an album which will lift you up into another galaxy and beyond! 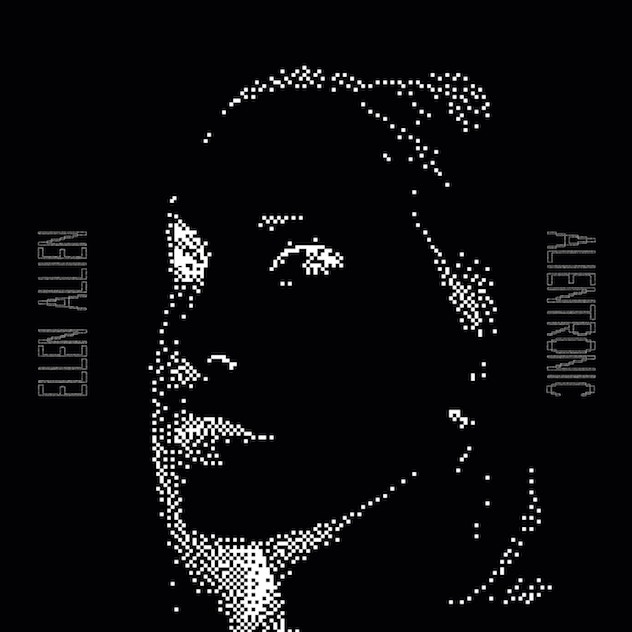