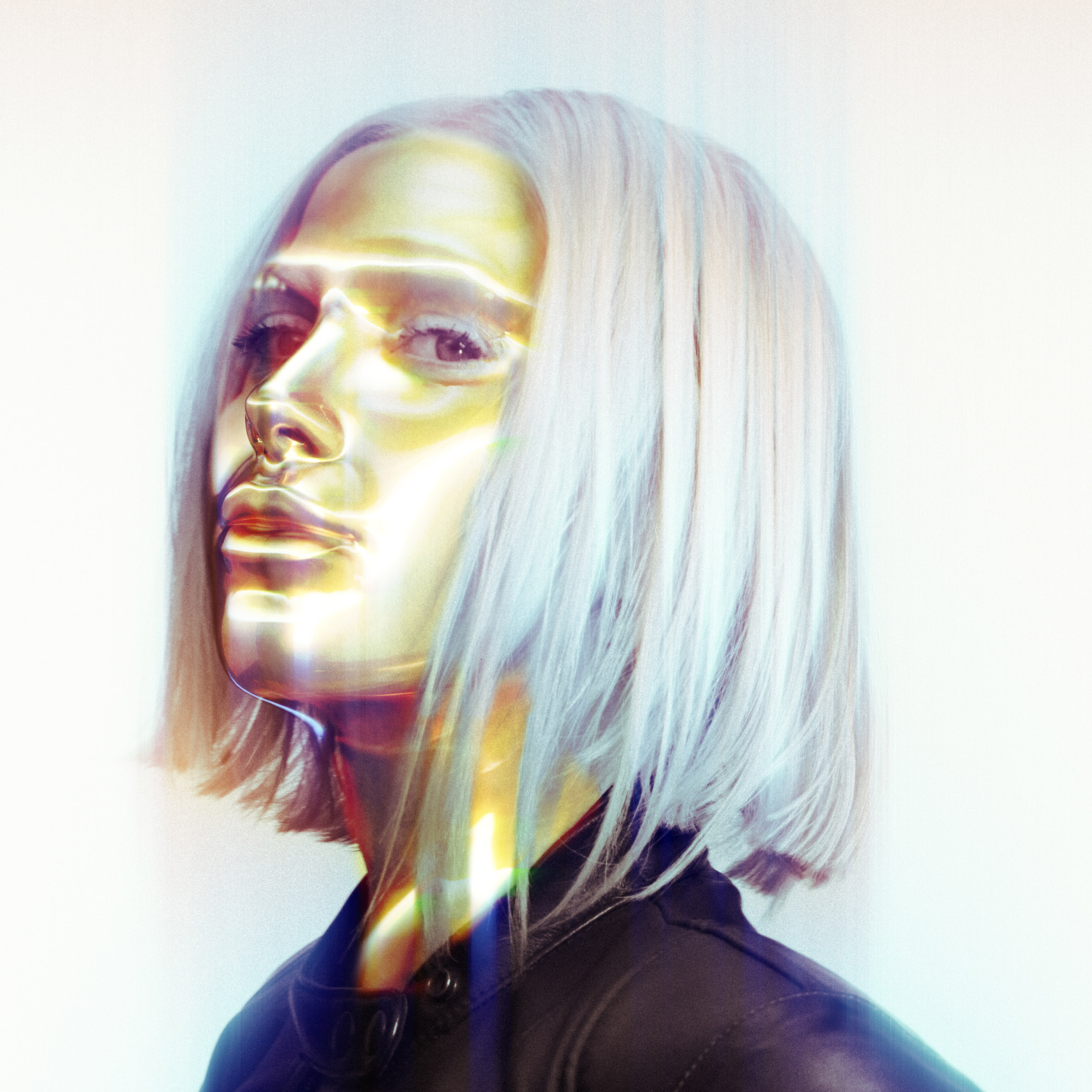 Berlin’s Techno maven Ellen Allien reveals a new 9-track album titled ‘AurAA‘ to be out on her very own BPitch June 12th. As Allien’s third album in the last three years, expect raw and emotive productions which will transport you out of your reality and into an electrified fantasy. AurAA explores the notion of unseen energies controlling our planet. The first two singles off the album ‘True Romantics‘ and ‘Hello‘ were released on May 15th – giving us a taste of what’s to come on the new album. True Romantics is for the lovers out there, stimulating the higher mental auric body with its high vibrational field… while Hello combines spritely acid lines and stomping beats to pound your cranium.

Titled AurAA, the album gives us a sense that this might be tied into the elements of Auras… The album starts the musical journey off with a downtempo intro ‘Hello Planet Earth [Breath Mix], and soon moving into a more bumpin’ territory ‘In Music I Trust,’ with Ellen’s signature use of vocals-as-melody entrancing listeners. ‘Traum‘ [meaning Dream in English] takes us out of our bodies and into the infinite realm of vibration, with waves of beautifully composed pads and bubbling analogue bass, encouraging to transcend into the next astral plane. ‘Walking In The Dark‘ takes things up a notch further with jabbing percussion and memorizing atmospherics, followed by ‘Confusion‘ a masterclass in heady hypnotic composition. ‘Hello Planet Earth‘  returns in dance-floor ready format, then we have the highly charged ‘I Can’t See You‘ with its strange, wistful vocals and emotive string. Lastly, ‘Human‘ is a deeply affecting beatless segue with its drone-esque soundscape.

Allien has been quite active with some out-of-this-world live streams, such as performance straight from her home terrace in Berlin, an amazing underground location in Berlin for Movement, and a FOMO club stream at Griessmuehle b2b Héctor Oaks. Keep an eye out for the new album and more live streams to come! 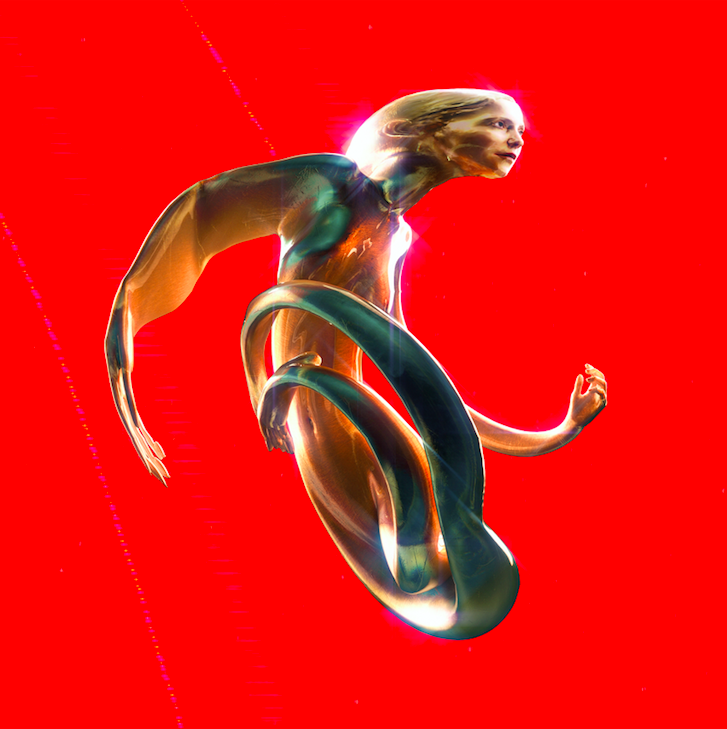