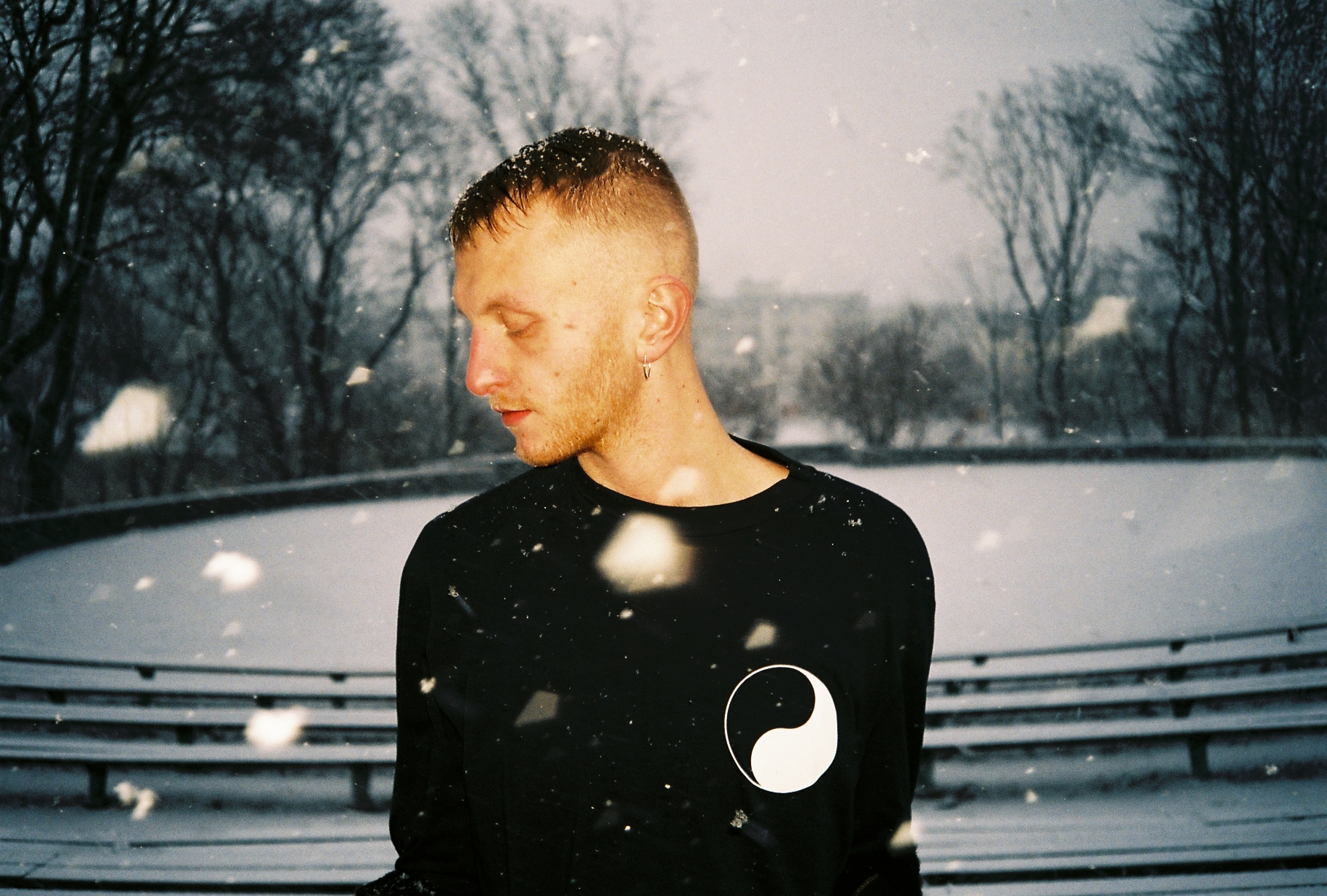 Swedish artist Elias has unveiled his new single ‘Hold It Out’, out now on his imprint Haale Records through the AntiFragile Music label.

A heart-on-sleeve ballad punctuated by glorious piano stabs, ‘Hold It Out’ sees Elias channel raw emotion into something poignant and sincere. The result of the Stockholm-born singer “striving after rawness”, the track represents a shift in sonic direction for Elias, who leaves behind the ‘big sound’ that has characterised his career to date in favour of one that’s indebted to classic soul. It was co-written with Caroline Ailin and regular collaborator GRADES, who have previously worked with the likes of NAO, Snakehips, H.E.R, Khalid, Dua Lipa, Tove Lo and Sigrid.

Speaking on the collaboration, Elias comments, “I got close to GRADES after we wrote ”Green Eyes” back in 2015. A few years back he sent me the idea to ‘Hold It Out’ that he, Caroline Ailin and Jasmine Thompson had started and I loved it’s dark drive and lyrical range from the get go. I had been playing it over and over without knowing what to do with it until I began working on my new album and realised it was the missing piece of the puzzle, so I reached out to GRADES and we finished it straight away.”

Following on from ‘Let Me Be The One’, ‘My Kind Of Fire’ and ‘Holy’, ‘Hold It Out’ becomes Elias’ fourth release of 2021, works that are set to feature on his upcoming album. All three tracks have been released on Haale Records, Elias’ own freshly-launched label, a move that complements the honest, introspective nature of his recent output. With more impassioned music in the pipeline, ‘Hold It Out’ marks the beginning of an exciting new chapter in the story of Elias.