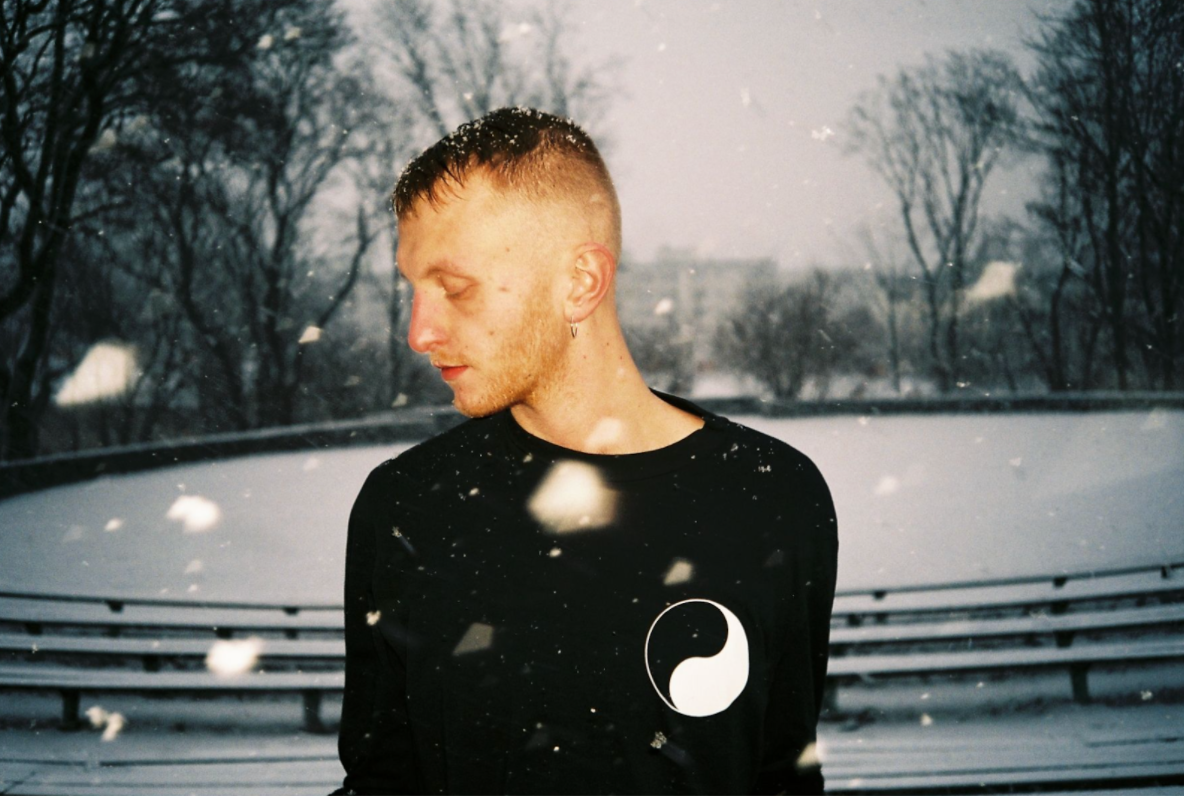 Brave, honest and open, Holy, Endlessly Sad, Love is to all intents and purposes a classic soul record, heralding a new approach that stands in stark contrast to the trademark ‘big sound’ that has characterised Elias’ career to date. The album’s first single, the gentle and reflective ‘My Kind of Fire’, suggests that the Swedish artist has stepped back to take control of a creative situation that perhaps threatened to get out of hand. Further singles come in the form of ‘My Hope’, which pairs Elias’ impassioned vocals with sparse instrumentation before making way for a powerful crescendo, ‘Hold It Out’, a heart-on-sleeve ballad punctuated by glorious piano stabs and ‘Let Me Be The One’ captures the underlying spirit of the album perfectly. Meanwhile Elias’ most recent single ‘I’ve Been Waiting’ provides the album’s most angelic moments, an energy that is further accentuated by the accompanying official video, where he writhes and dances in front of a pure white background.

Vulnerable this music may be, but that’s often the price to pay for being brutally honest in art. It’s also Elias’ guiding creative spirit: the music he makes has to have some basis in his life. Otherwise, it’s not worth singing about. Referencing artists such as Nick Cave, Jan Johannson and Tom Waits, Elias has been striving to channel raw and honest emotion into something poignant and sincere.

“I write about what’s inside and around me at the moment,” he says of the new record. This honesty is driven by a stark choice. From an early age Elias has seen what he doesn’t want to become. And to him, there really is no other option. It’s this, or cleaning floors.