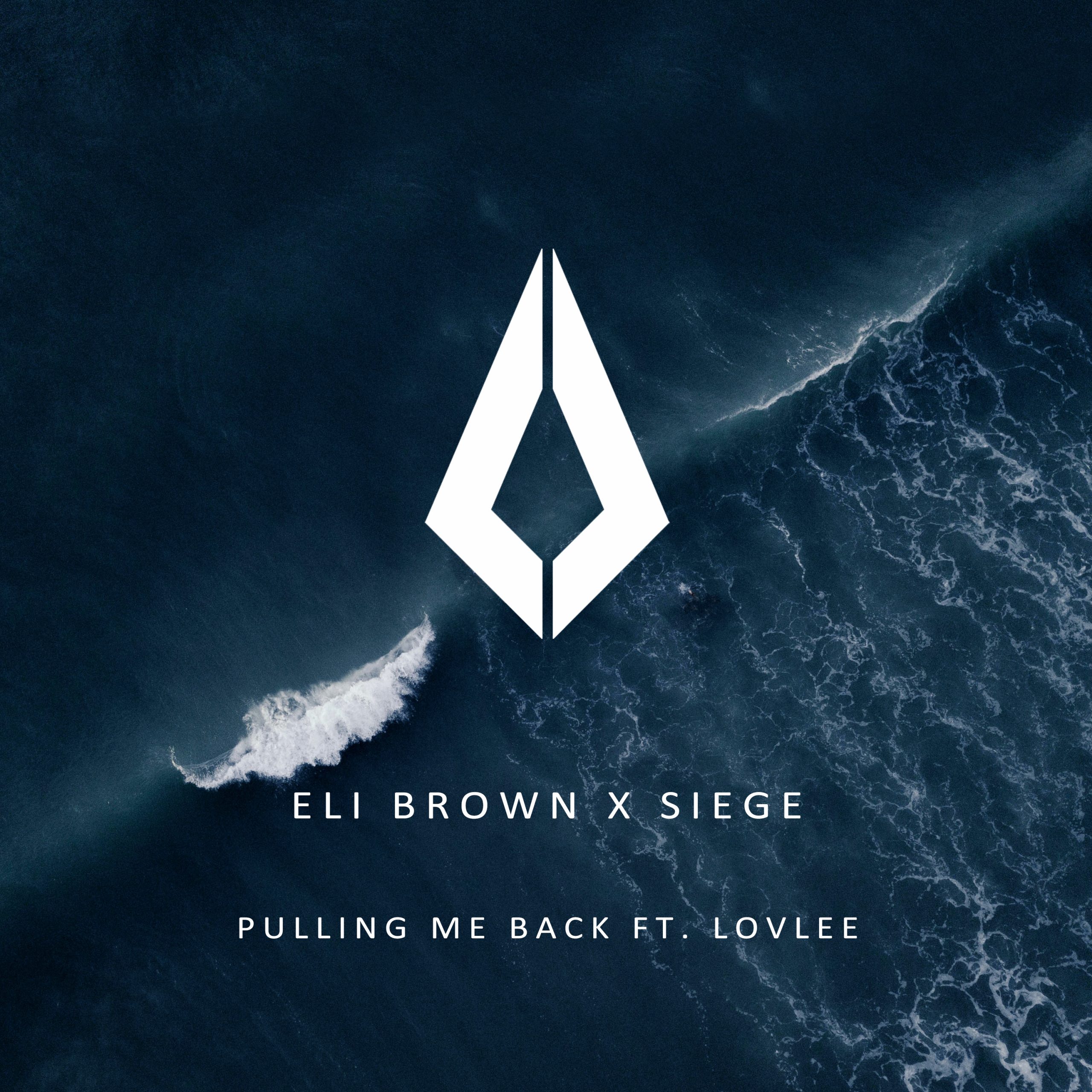 Making an emphatic Purified Records debut, UK producer Eli Brown and Belgian artist Siege have teamed up with Californian singer/songwriter Lovlee for a hypnotic, club-ready creation ‘Pulling Me Back’.

Crafted for the depths of the dancefloor, ‘Pulling Me Back’ employs a rumbling bassline and striking synths, laced with Lovlee’s alluring vocals. Radiating an electrifying energy from the very first beat, this addictive cut has been tried and tested in radio shows and livestreams over the past few months, and will set clubs and festivals alight this summer with its raw industrial tones.

An artist bringing a singular vision to the world of electronic music, Arcane label owner Eli Brown has brought a visceral energy to club sonics ever since his emergence on the scene in 2016. Coming up in Bristol’s famed dance community, Brown’s production style captures the atmospherics of his homeland’s icons and applies them to a blend of house, techno and full-bodied electronica. His distinct productions have been supported by the likes of Adam Beyer, Alan Fitzpatrick, Calvin Harris, Carl Cox, Green Velvet and Solardo. Receiving Annie Mac’s Hottest Record in the World not once, but twice, Eli Brown has also collaborated with Calvin Harris on Love Regenerator and released on revered imprints We Are The Brave, Truesoul, Factory 93, Sola and many more.

Siege’s techy take on house has graced labels from Toolroom and Saved to Yousef’s Circus, Alan Fitzpatrick’s We Are The Brave and Adam Beyer’s Truesoul and gains consistent support from industry heavyweights including Adam Beyer, Camelphat, Carl Cox, Franky Rizardo, Hot Since 82 and Mark Knight. Raised in Hasselt, outside of Belgium’s best known clubbing district, Siege is a beacon for the power of focus and self-determination.

Renowned for her emotional soft tones, honest poetic lyricism and artistic melodies, California born and raised singer, songwriter and performer Lovlee has risen through the dance music scene in four short years, amassing over one million streams on Spotify and gaining a truly global audience. She began honing her craft at six years old, going on to attend vocal training and prestigious performing arts schools. Her versatile voice has featured on a wide variety of genres, including trance, techno, Brazilian bass and progressive house. Collaborating with trance icon Ferry Corsten for ‘Our Moon’, the track was crowned Tune of the Week on Armin van Buuren’s radio show.  With upcoming releases on revered imprints such as Anjunabeats and more to be announced, Lovlee continues to demonstrate the depths of her talent and her musical finesse.