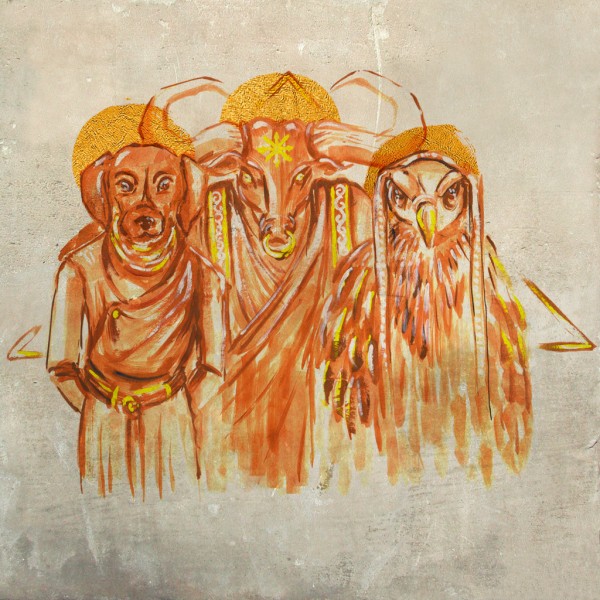 With so much music coming out on a day to day basis, sometimes its hard to cut through the fat and find the next sound.  In the case of live electronic music, it is even harder to find acts that truly have that special flare that makes them stand above the rest.  After Altamont is a newly formed group founded by Stavros Potamitis and Towdie Kamp, both musicians who are currently living and working in London.

The divine combination of the two is music with mixture of modern electronic production techniques and live instrumentation. Elegantly  they fuse elements of soulful trip hop, psychedelic rock and deep dark dance music, with one distinguishing feature being the inclusion of unusual ethnic instruments such as the Greek Tzouras and African harp.

After nearly a year of traveling and recording all over the world, the two came up with 7 songs and put them together as an LP “An Animal Orchestra.”  A modern day story taking you on music journey through time and space blasting you off  into the frequency cosmos and safely landing you back down. A stunning work from start to finish, this album has it all. With major early support from the likes of Robert Babicz and Osunlade you know this album is special.

Not only are they making this amazing music, but they are also performing it live, a task in itself which is a big feat. Only so much can be said about these guys, you really for yourself have to hear the music and feel it for yourself.  Here is a video and a recording of them playing their whole new album live. Check it out and enjoy!