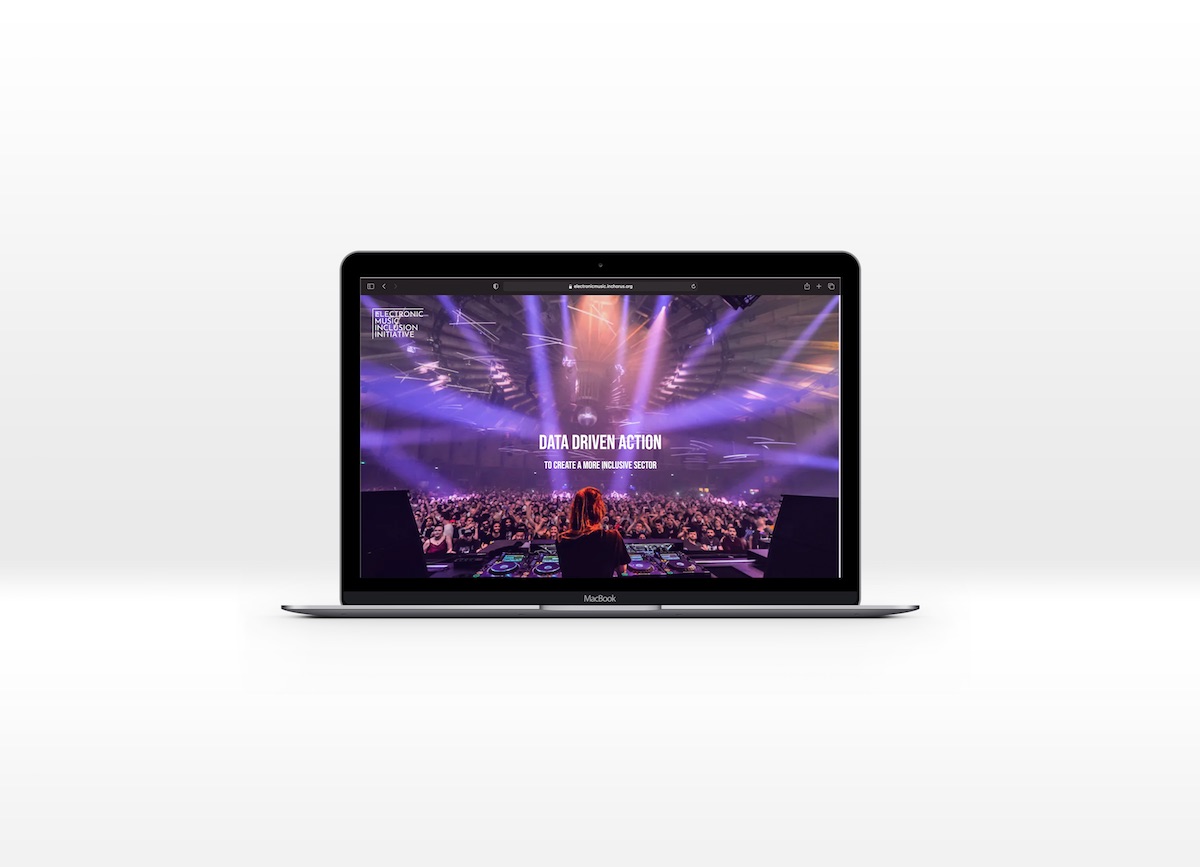 The first phase of EMII’s work will be focused on research into harassment & discrimination across the sector. From today, anyone working in the Electronic Music industry will be able to access InChorus’ survey at electronicmusic.inchorus.org in order to anonymously speak up about microaggressions and other forms of harassment.

The survey will be available for four weeks and will offer key insights into the behavioural trends affecting the industry. “This first step for the Electronic Music Inclusion Initiative is designed to provide new insights on harassment, bias and discrimination issues within our culture and inform the next steps we can collectively take as an industry to address them.” said AFEM General Manager, Greg Marshall.

The electronic music industry has been determined to act following numerous claims of sexual harassment, discrimination, and toxic cultures. As such the initiative is driven by feedback from across the industry – creatives, music professionals, and the infrastructure around the music industry – who have cited instances where inequality exists. All EMII partners stand in solidarity with a shared goal: to strive for real, pro-active change and greater inclusion.

As the lead partner, Pioneer DJ’s General Manager, Mark Grotefeld commented, Diversity and inclusion are key priorities for Pioneer DJ. We are proud to support the Electronic Music Inclusion Initiative in order to push for systemic change across the industry. We hope this will continue the progress and empower individuals to share their experiences of bias and harassment and encourage the industry to adopt robust listening tools that enable targeted action and progress.

Once the research is collated, EMII will release the findings back to the wider industry. The initiative has a clear mandate to avoid data for data’s sake. Instead, EMII will use the insights to highlight high-impact steps that organisations can take and to offer targeted resources & support to individuals across the sector in order to promote inclusion within the ecosystem.

“We all have a duty to prevent harassment of all kinds and cultivate a speak up culture across the EDM sector that enables change. Ultimately, cultures are shaped by the inappropriate behaviours that are tolerated every day. We are serious about culture change and believe that bringing actionable data to this conversation is key, as what is measured can be improved.” – Rosie Turner Co-Founder of InChorus.

It was revealed that DJ Mag Top 100 list in 2019, only 5 of the top 100 were women – in 2020, there were 14, and in the Top 150 clubs, the annual percentage of female DJs is 6%; Thump revealed that in 2016 only 17% of headliners at electronic music festivals were female. And according to a study done by the Annenberg Institute, women make up less than 3% of production and technical roles in the music industry, and women of color hold less than 0.3% of those jobs.

FACTS Survey 2020 surveyed nearly 400 festival editions from around the world. For festivals spanning the years 2012 to 2019, 17.3% of all acts were female acts, 74% were male, 6.9% were mixed acts, and 1.5% were unidentified. Interestingly, in a wider context, there aren’t any women on the Forbes 2019 list of highest paid DJs. In fact, since Forbes started tracking DJs in 2012 not a single female act has appeared on the ranking.

From AFEM Gender Diversity in the Electronic Music Industry Survey which had 229 respondents Sept- Dec 2019 only 16% of electronic music workplaces had a majority of female employees. Women in the sample showed a higher level of education than men (more women than men had Master’s degrees) women are three times less likely (28%) than men to be at Executive level (71%) in their organizations.

Only 20% of respondents considered that Diversity and Inclusion was not a problem within the electronic music industry, even though women are 11 times more likely than men to feel in a minority because of their gender, with women making up 88% of those selecting ‘gender’ as the reason for their minority status against 8% of men.