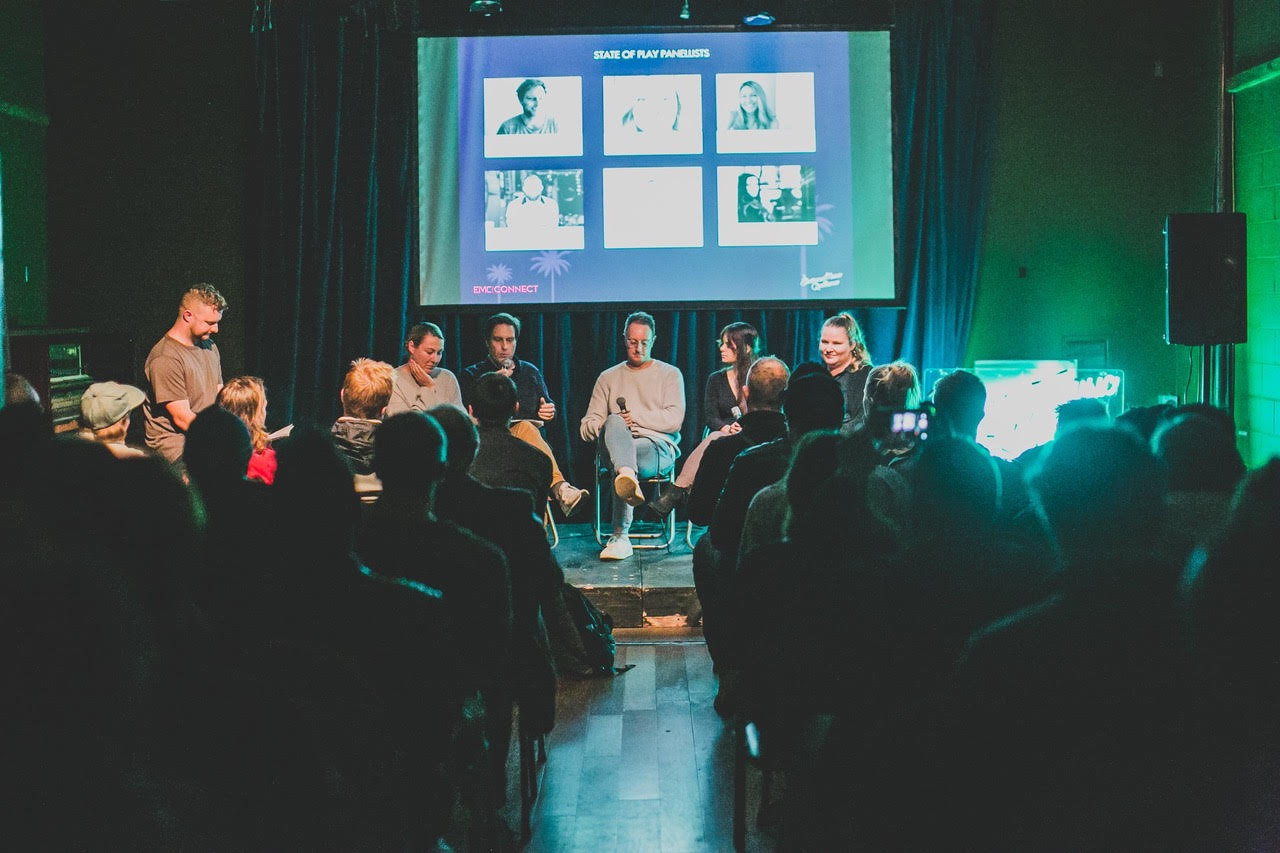 EMC is the leading electronic music industry event in the Asia Pacific region. Held in Sydney for a week in November from the 12th, it is the annual destination event for Australian and international creative professionals, curators, influencers and tastemakers.

The week-long program includes a two-day conference program covering all facets of electronic music business and culture including keynotes, In Conversations, workshops, master classes, breakout sessions, and networking events, plus EMCPLAY – five nights of after dark parties, club nights, film screenings and pop-ups. Across the parties and conference, the likes of Sasha, Gilles Peterson, Blond:Ish, Late Nite Tuff Guy, and Greg Wilson as well as many more.

Things kick off on November 12 with one-day forum Global Cities After Dark, which focuses on the night time economy and culture. EMC presents this forum in partnership with Mirk Milan, Global Night Mayor Advocate. It aims to exchange knowledge between international cities, highlights best practices and focuses on future solutions for positive and thriving nightlife globally.

On Wednesday November 14 and Thursday November 15, EMC returns with a new venue, a line up of incredible speakers and an unmissable program. The new home is the Frank Gehry designed, multi-award winning Dr Chau Chak Wing Building at UTS in Ultimo. Mind-blowing outside and inside, it has a state of the art auditorium and multiple breakout spaces including 360 engagement spaces, providing the perfect home for EMC and allowing attendees to take in the entire conference program all under one roof. 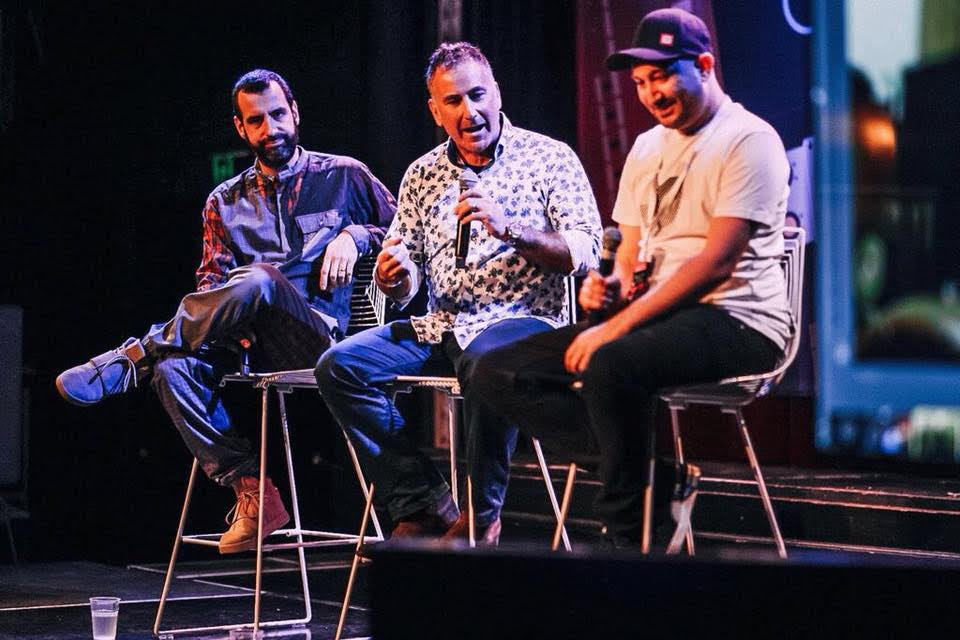 As part of the conference there is also EMCPLAY, and on Saturday 17 November, Return To Rio present The Rio Revel, bringing a taste of the music, magic and mayhem the festival’s become famous for to Sydney. This exclusive show will feature SASHA (playing a three-hour set) alongside progressive maestro, Cid Inc, and Rio favourite – Hoj (All Day I Dream). Disco lovers haven’t been forgotten: Greg Wilson will be hosting his Credit To The Edit stage with the one and only, Late Nite Tuff Guy, The Owl, plus a secret super-star guest. This marquee event runs from 5pm – 3am at Manning Bar.

“We couldn’t be more thrilled that The Rio Revel is happening on Saturday 17 November as a part of EMCPLAY’s new format. To have such legendary artists performing at an indoor/outdoor event on a summer afternoon and evening in Sydney is the perfect celebration of electronic music excellence. I know that I for one will be planting myself on that dancefloor at The Rio Revel!” EMC Executive Producer Jane Slingo said.

“We are backing it up from the ‘ultimate weekend away’ to throw an almighty shindig in the centre of Sydney. It will be a chance for music fans who missed the chance to catch extended sets from these legendary artists at Return to Rio experience a sprinkling of the magic at the Rio Revel. The Riopians will be out in force and with indoor and outdoor stages it’s primed to be one of the summer’s biggest electronic music extravaganzas.” Richard Cooper, Chief Mischief Maker, Return to Rio said.

EMC’s 2018 theme is THE FUTURE OF YESTERDAY. At a time when as an industry we are more future focussed than ever before with constant disruption, tech developments, big data and analytics, AI, VR, blockchain and more, EMC’s 2018 theme reflects the reality that despite our future focus, we are always looking back to the traditional business models of the past to learn from the shortfalls and errors, and to work towards a brighter future in the music business which offers a fairer playing field for all involved, be they music creators or music businesses. Musically – especially in electronic music which has a DNA embedded in sample based culture – we are forever referencing past sounds and past genres – reworking, remixing and refurnishing nostalgic sounds of yesteryear in a contemporary take for today. EMC’s THE FUTURE OF YESTERDAY theme will also pay homage to some of the most golden years in electronic and dance music from the last three decades – 1988; 1998; 2008.

With over 100 speakers contributing to EMC 2018, there are many more inspirational pioneers and figures yet to be announced.

EMC PRO passes are now on sale at electronicmusicconference.com
Global Cities After Dark tickets are on sale now at globalcitiesafterdark.com