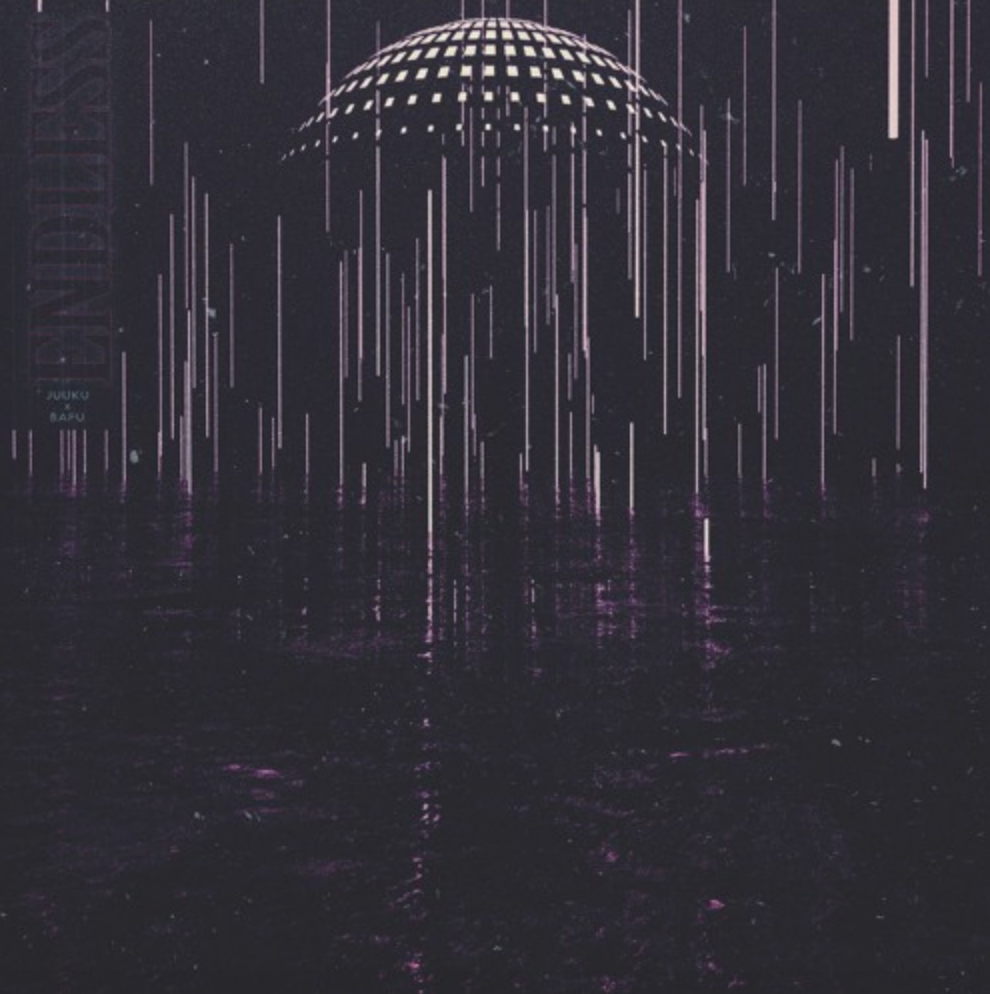 Rising trap artists Juuku and Bafu have paired up to release their new track “Endless“. Juuku continues a massive year of releases in which this marks his 20th release of 2020, following up his recent flip of RL Grime‘s “I Wanna Know“. Bafu has had a string of his own releases this year, the most recent being his track “Fade“.

This newest collaboration between the two artists brims with emotion, leading from harmonic builds to massive drops and otherworldly production. It’s a showcase of both artists’ potential and continues to build a strong foundation for both of them in the trap music scene.

Though Juuku’s identity has been kept rather mysterious, he uses his music to express himself as well as his emotions. Speaking on the track, Juuku says:

“This song represents the endless feeling of swaying back and forth of happiness and anguish when battling depression. I’ve fallen into depression so many times, but I’ll always find myself again and fight my way back into where I want to be mentally”. – Juuku

The level of mental strength and toughness that went into this track is impressive, and we’re glad that Juuku and Bafu chose to share it with the world. Look for both rising artists to continue their rapid ascension in the near future.