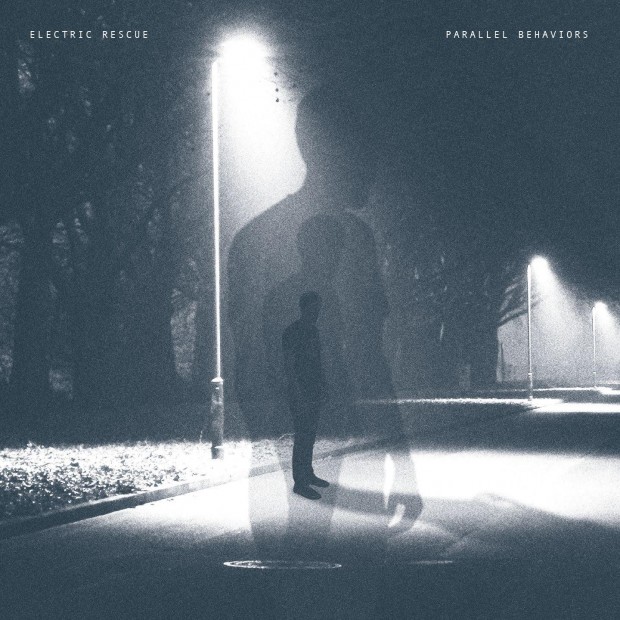 For two decades Electric Rescue has encouraged the surge of techno into the world with his live acts and Djing. His music and style has been widely supported by the likes of masters such as Dubfire, John Digweed, and Laurient Garnie. His recent twelve track LP, “Parallel Behaviours” which he released on his imprint “Skryptom Records”, is packed with his varied ways of approach to the Techno sound.

With an all across the board outstanding LP, Electric Rescue brings a thoughtful layout of experimental and electronic sounds; offering an energetic and fresh perspective. Our highlights of the LP are “Minoris” and “Forgotten Lands”. Both which are completely different but showcase Electric Rescue’s diverse field of talents and style.

This album is a window into the experimental-leaning techno translation of Electric Rescue’s mind. Head over and grab the album today!