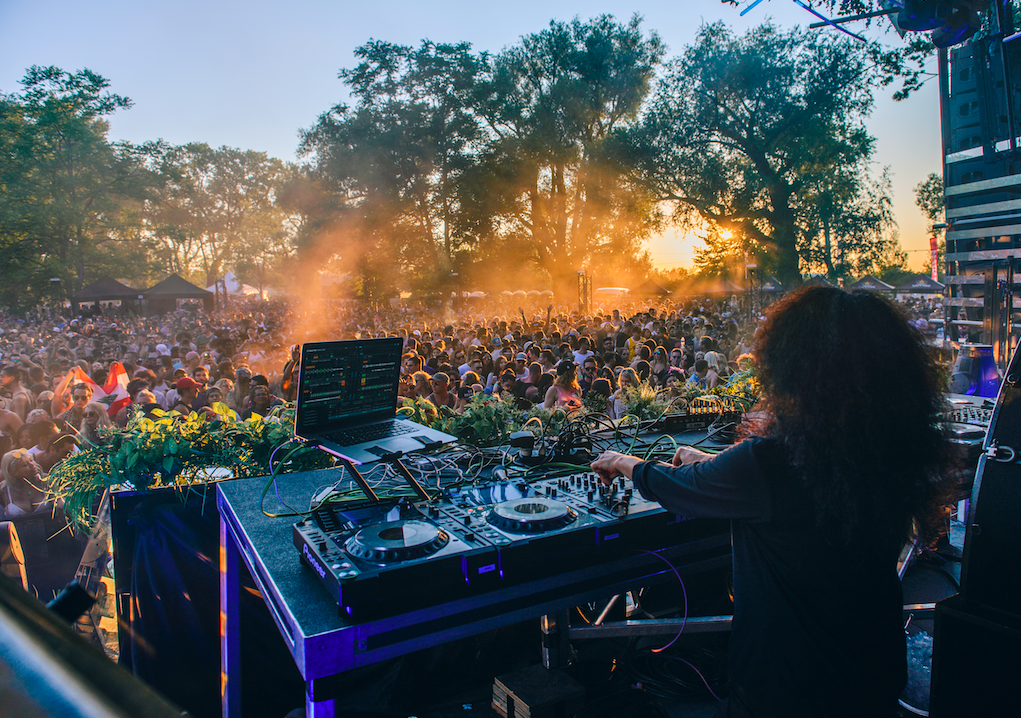 Amidst the hustle bustle of summer in Toronto, there is a sweet escape approaching for music lovers all over the city. Electric Island returns for their next edition of the popular techno influenced festival on August 10th. Taking place on the beautiful grounds of Hanlan’s Point on Toronto Islands, the festival will entrance attendees from day into night with the sounds of Hot Since 82, Dusky, Guti – Live, George Fitzgerald, DJ Seinfeld and more…

Aside from the headliners, there are also multiple local talents that will take the stage during the August edition of Electric Island. Here is a sneak peak of talented up-and-comers from the six, that will showcase their sounds for a dancefloor romance… 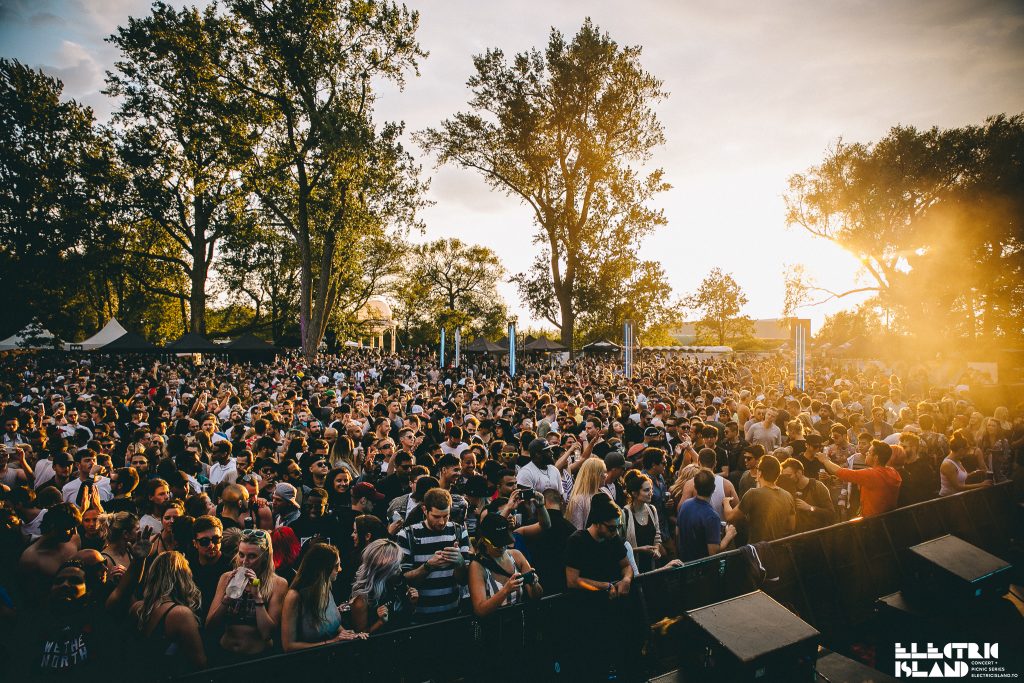 This versatile DJ is known to keep the crowd going and the dance floors rocking with his tech and minimal house inspired sounds. His playlists consist of  the latest house, deep house, tech-house and techno tracks that keep the crowds entertained throughout. Catch Andy Cue on the main stage during the August edition of Electric Island. 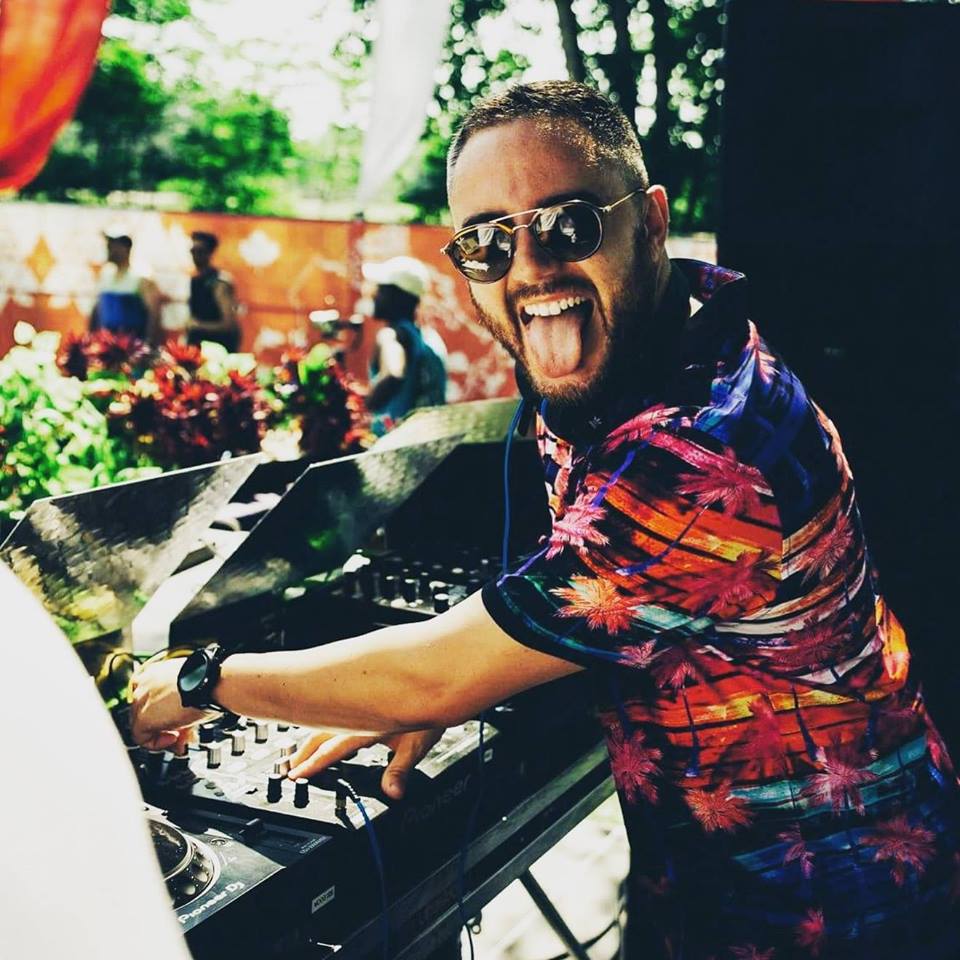 Peter Naayem also known as Butrous is a Toronto born, Syrian artist. Musically gifted from a young age, Butrous played the drums as a kid which quickly translated into his electronic productions once he bagan DJ’ing. His sound mimics the strong sense of rhythm and sound that a drum set does, making it very easy to groove too. Butrous will entertain crowds with his opening tech-house set on the main stage of Electric Island on August 10th. 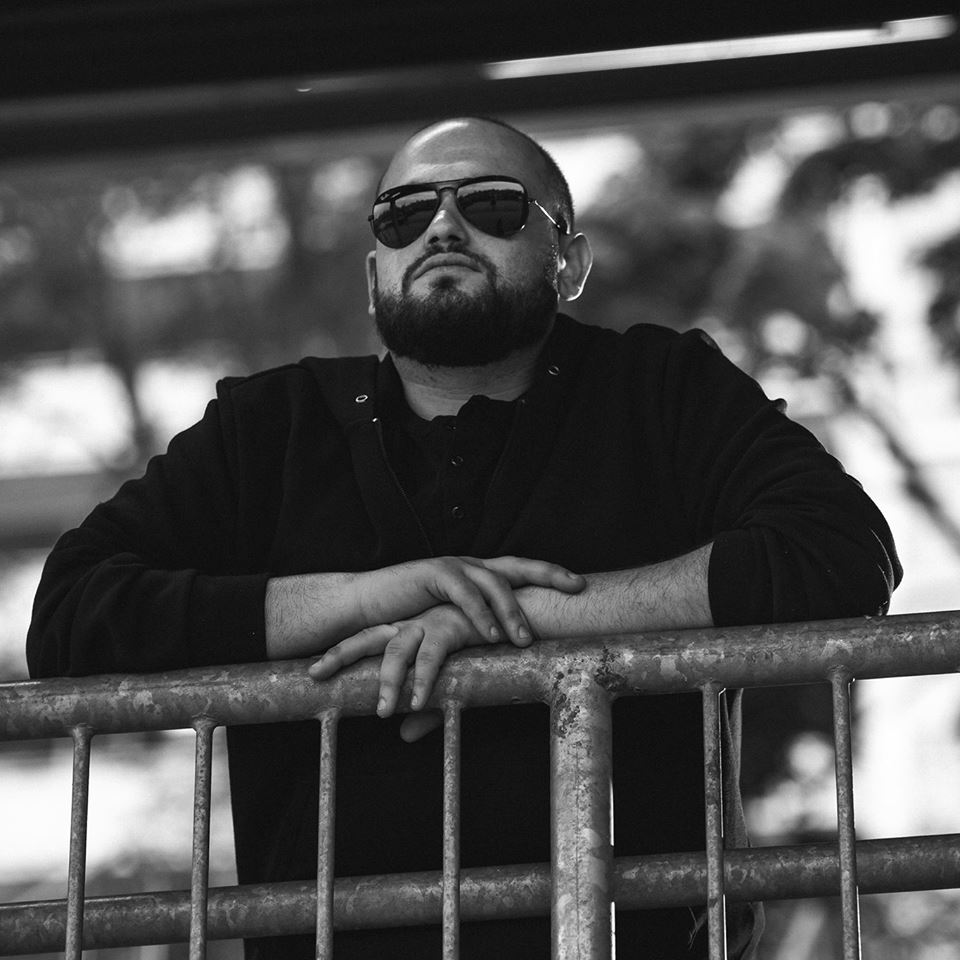 Montreal raised, Toronto living… this talented minimal inspired DJ will be indulging the crowd at the Moog Audio Stage. Nurtured in the underground scene of Toronto, Jackie’s sound is deep, influenced by tech with melodic hints, all sure to make you dance. 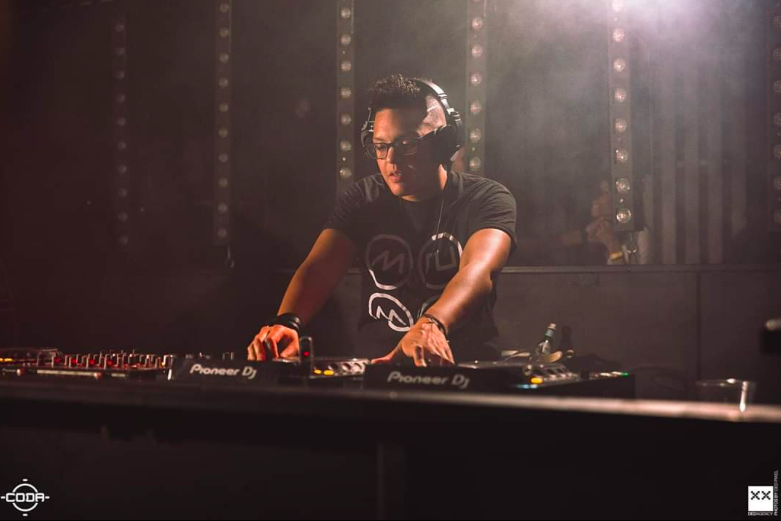 Opening the Moog Audio Stage, this Ibiza-sound inspired artist will play an eccentric set. Rooting from atmospheric house, Sean Roman is a dance floor expert who will surely start the party during the 3rd edition of Electric Island. 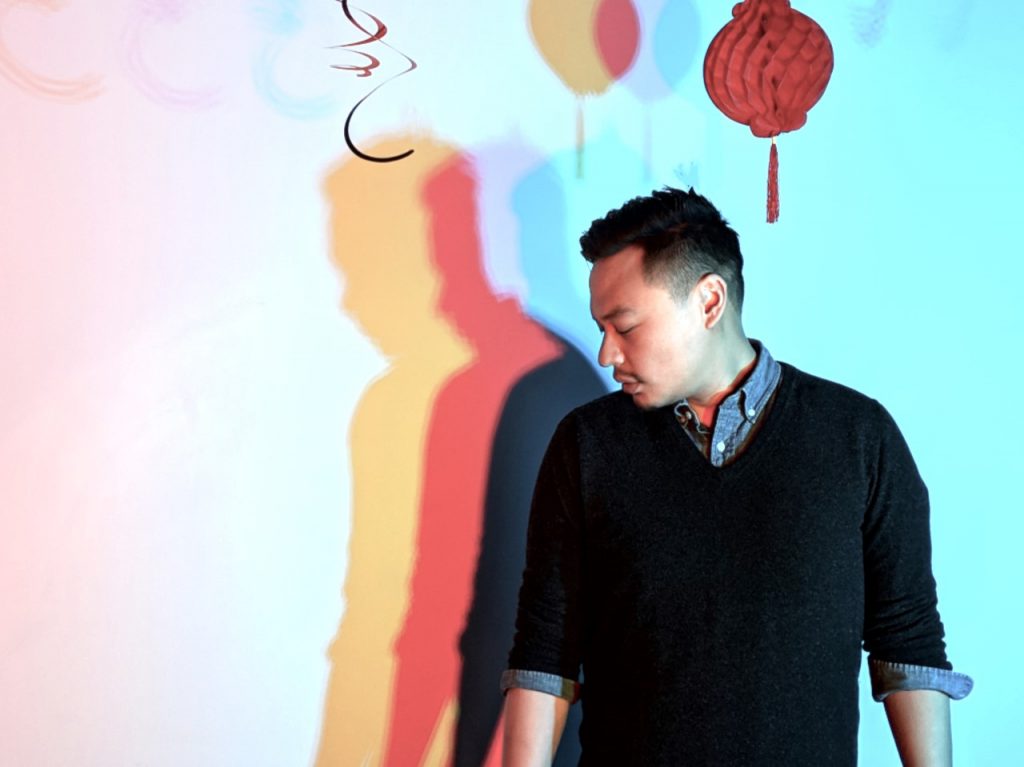 Be sure to RSVP to the August 10th edition of EI HERE and buy your tickets HERE! 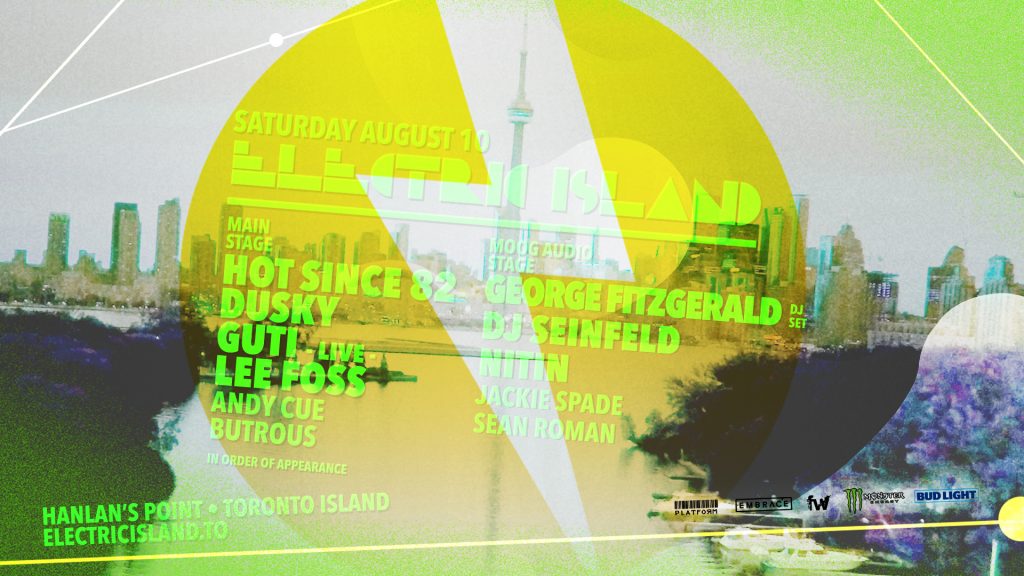