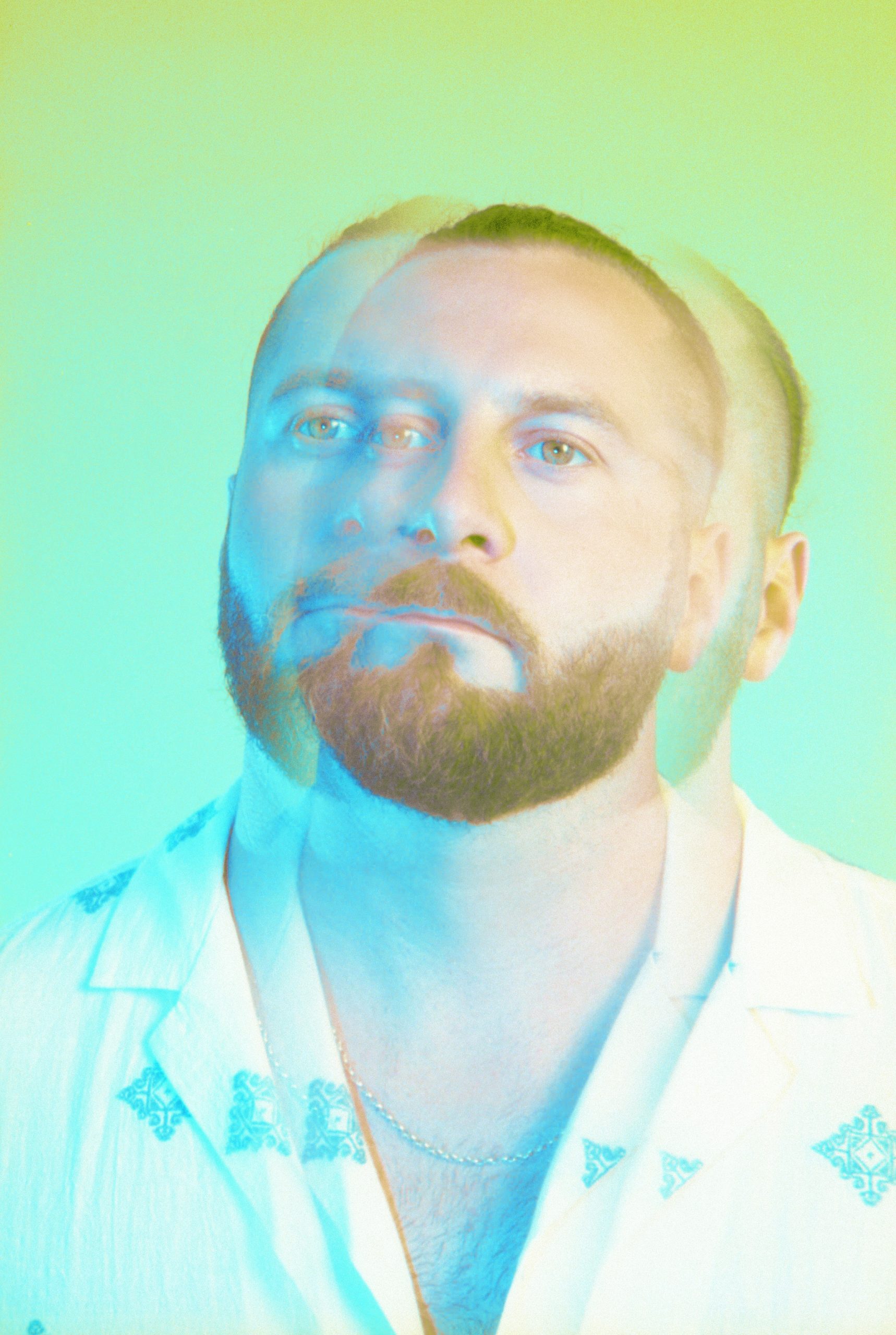 Elderbrook has unveiled details of his forthcoming Innerlight  EP and shares brand new single ‘I Will Find My Way To You’ with LA-based artist Emmit Fenn.

“The EP is all about how important it is to trust your instincts and believe that you do have the right ideas,” Elderbrook explains. “That it’s important to follow your own inner light. It represents the journey of self-discovery that I have been on since becoming a father and learning how to navigate that and trust in myself.

He continues: “The last few years I’ve toured the US many times and met and played shows with some amazing artists. Whilst stuck in the UK during lockdown, I wanted to see if I could make some records with some of the artists I love from over there, and all the collaborations on this EP came about by working via a combination of zoom and phone calls and emails.”

A live phenomenon, self-taught multi-instrumentalist, producer and singer-songwriter, Elderbrook arrived on the global stage in 2017, lending his vocals and co-writing the Grammy-nominated, platinum-selling smash ‘Cola’ with Camelphat. He then dropped his debut album Why Do We Shake In The Cold? last year, which has amassed over 200 million streams, and has collaborated with the likes of Rudimental, Black Coffee and Diplo.

Having already kicked off the North American leg of his world tour at Lollapalooza, Elderbrook will be embarking on an eagerly-awaited UK run of shows this November, performing sold-out dates in Birmingham, Manchester and London in support of his upcoming EP (full dates below).

A singer, songwriter and producer, Emmit Fenn burst onto the scene with ‘Painting Greys’ in 2017, a debut single that hit #1 on the Spotify ‘Global Viral’ charts. In the years since he has produced tracks ‘bitches broken hearts’ and ‘Untold’ for Billie Eilish and Ry X respectively, dropped debut album Far From Here back in April, and will embark on his first-ever headline tour this fall.

Elderbrook’s second stunning collaboration in quick succession, ‘I Will Find My Way To You’ not only taps into the moving electronic sound the UK multi-hyphenate is quickly making his own, but also further heightens the anticipation for what promises to be one of the best EP releases of the year.