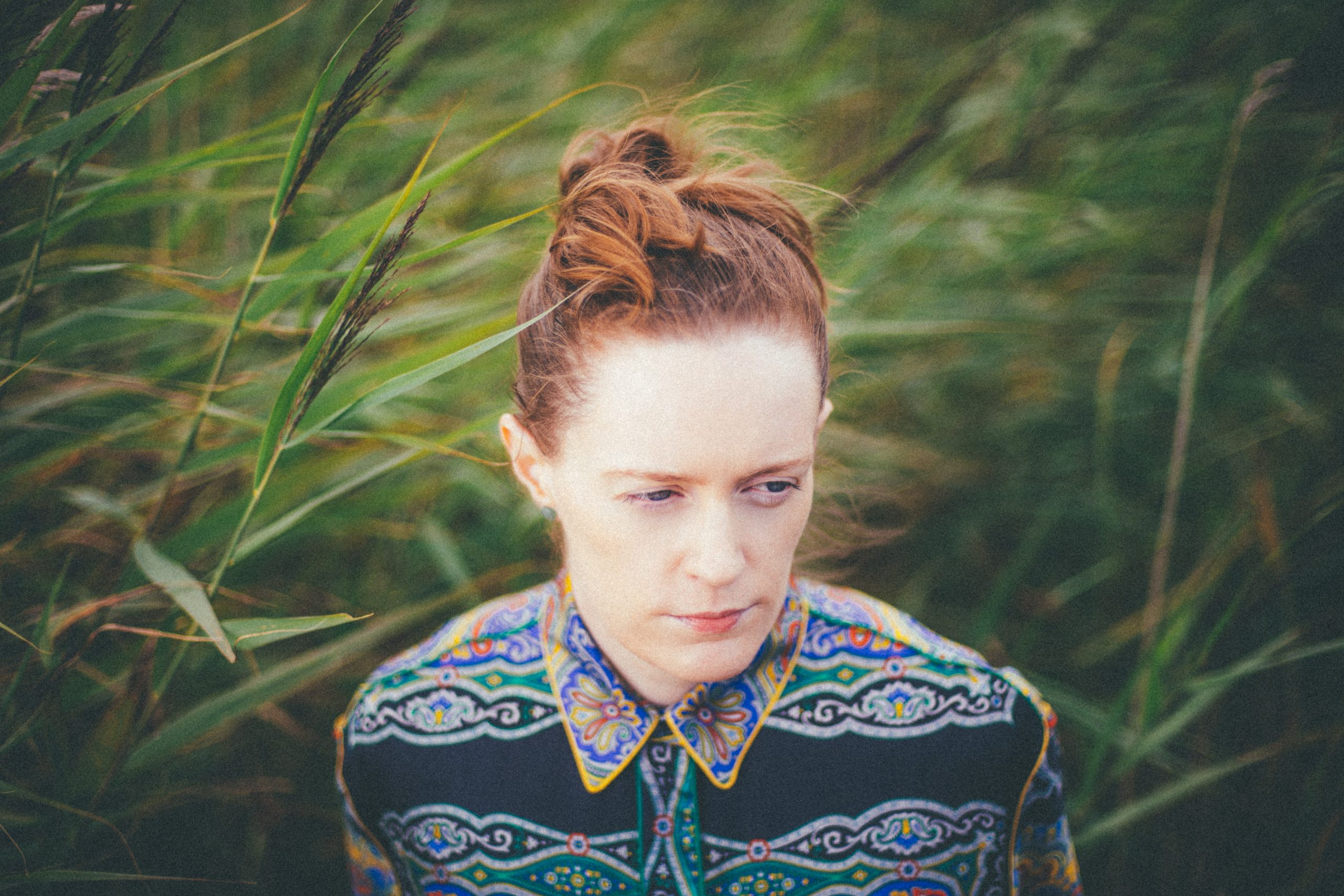 One of Ireland’s most exciting electronic artists Elaine Mai today announces her much-anticipated debut album Home will be landing this autumn.

Ahead of the album release (which lands 08 October) she releases new single Go Slow feat. Sinéad White. The single is the third to be taken from the acclaimed producer’s debut album, following the phenomenal success of January’s No Forever feat. MayKay and June’s Still Feel feat. Ailbhe Reddy, and sees her continue to collaborate with some of Ireland’s top female vocalists.

Go Slow is a hopeful, nostalgic and comforting track that further weaves the theme of Home that has given her debut album its title. Sinéad White’s chorus hook – “When you go, you go slow” – grabs the listener and pulls them in, in a vulnerable yet powerful way.

Elaine Mai says: “I loved this tune so much already, but when Sinéad added her vocal it became an instant favourite of mine. Sinéad is such an incredible artist, vocalist, and friend. We’ve played countless shows together at this stage and it’s always such a pleasure to work and spend time with her. I think you can hear the hope and excitement throughout her vocals on the track. That feeling of exhilaration at the beginning of something new.”

Elaine Mai has long been synonymous with some of Ireland’s most exciting artists and musical moments. Her remix of Pillow Queens’ Gay Girls was critically acclaimed, as was her remix of Loah’s song, Nothing. In 2017, The Irish Times wrote in their Electric Picnic report, “one of the tunes of the festival has to be Elaine Mai’s remix of Wicked Game.”