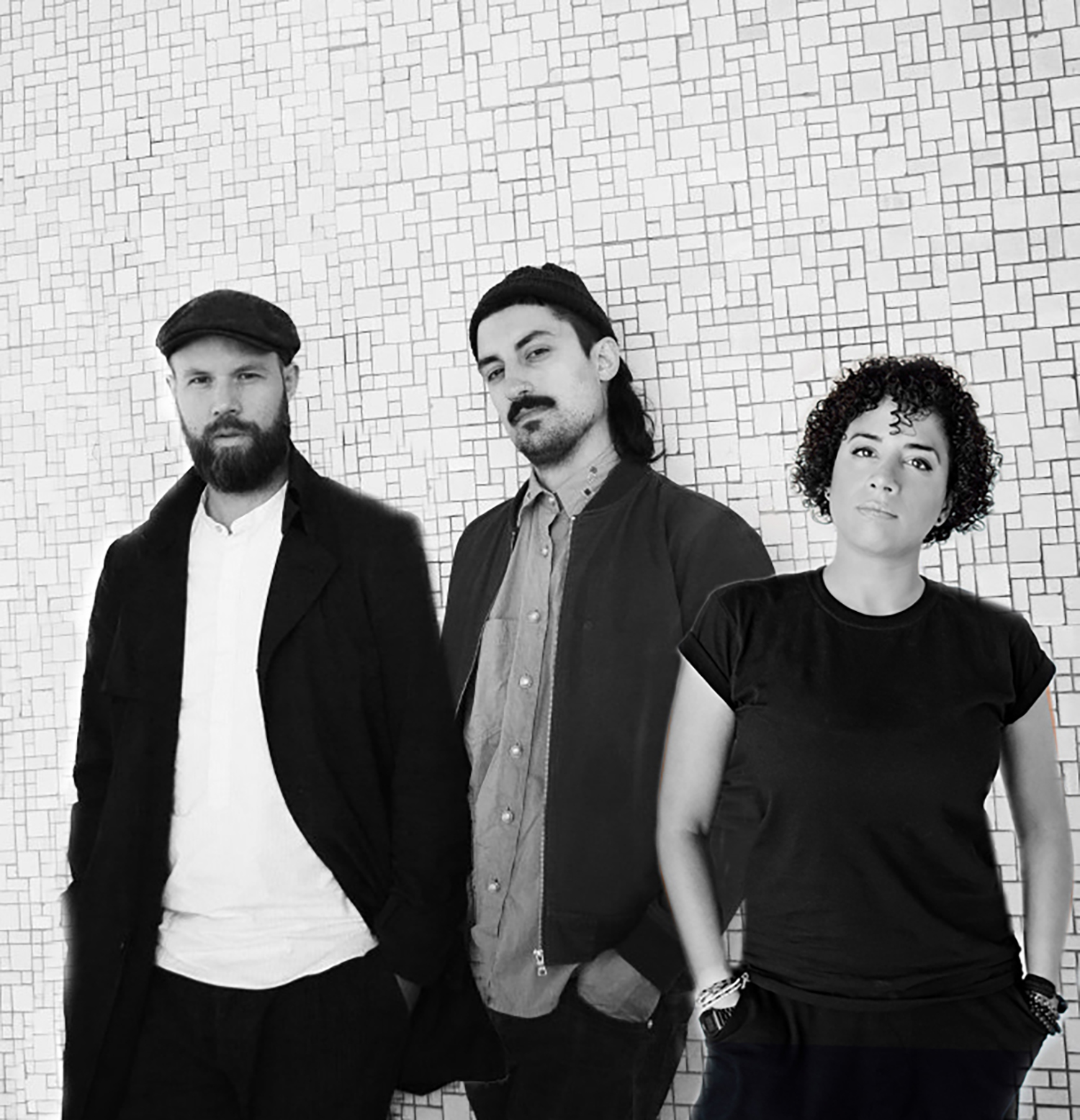 Launching in 2021 is a new label from a trio of artists based around the globe plans to raise the bar for melodic House and Techno. Quetame Records first release, out on April 29th, is a magical four track EP from two of the label owners – El Mundo and Zazou.

Setting a high standard, it fully embodies all that the project stands for: eloquent, soaring melodies and delicate percussion. The pair, both based in Europe have worked together many times, releasing on labels such as Do Not Sit On The Furniture Recordings, Kindisch, Souq Records and Earthly Delights. Their label partner, Niki Sadeki, a self-taught, highly creative artist in her own right, is 1000s of miles away, and yet, her presence is felt across all four tracks. Setting up a new label is no small task, so we took some time to speak to the trio about their lockdown journeys, finding each other and growing a new imprint from the ground up.

Hi guys, great to meet you all. Let’s start with the elephant in the room… How has the pandemic affected you, and what have you done to keep busy?

El Mundo: The pandemic obviously has a big impact on our lives. It meant no touring, so much less income from music. But we’ve tried to focus on the things that were possible and make the best out of it. Like, for example, I’ve been giving doing classes for upcoming producers and working a lot on new music.

Pim, you and Zazou have worked together many times and have a real musical bond. How did you first meet and what do you think is the secret to your success?

El Mundo: We first met in Berlin at a dinner with mutual friends. I lived in Berlin for four years, and that’s where our connection really took shape. Like in any relationship, in the beginning, we were figuring out how to get the most out of our collab and find a nice workflow. You see, we knew from the start that if we took the right steps, we could make something happen.

An interesting aspect is that we share certain strengths, and both aim for a particular feeling in our music. However, we also differ in some regards – for instance, our musical background. Some years ago, I got into music as an enthusiast and DJ, then later became a producer. Jaschar (Zazou) took another path by learning instruments from a young age and got into dance music relatively late.

So, what makes us strong are those different backgrounds. We both bring something essential to the table, which the other is lacking, and that’s also where the magic happens.  On top of that, I think it’s good that neither of us has a big ego. Of course, we both have certain character traits, but I guess we’re really good at finding a middle ground. We both have respect and wish each other the best, so helping each other comes naturally.

Jaschar, how do you balance out roles? Is there an ideas man and a technical guy or do you share everything equally?
Zazou: During the early stage of our collaboration, roles were quite like Pim described, with me being the instrumentalist plus hardware enthusiast. Pim (El Mundo) was the veteran producer and technical nerd. Today, these roles have blended into each other, as Pim has refined his talent for melodies, and I took a deeper dive into DAWs.

So talk us through the development of the label idea. Who first came up with the concept, how did you name the label and what has been your personal learning curves been like?

Zazou: Pim came up with the name “Quetame” which is inspired by the words “Que Te Amo”. Que Te Amo means “Who Loves You,” and Quetame just sounded nice

The initial idea to co-found a label was actually quite pragmatic. For us, it was about the empowerment to release music whenever and however we please. Plus, becoming completely independent from other labels, and not having to chase overdue royalties was a nice bonus. Quetame has since become much more than that, as we love everything that is related to it, and working with Niki is just a blessing.

We are doing a lot of things for the first time, but we’ve all previously witnessed the things needed to run a label from our experiences as artists, so most tasks are quite straight forward. There are still many things to be learned though, for instance, about marketing and getting the most out of streaming services. Luckily, we have Mohamed Aser who runs the Souq label as a mentor.

Niki, what made you decide to team up with the guys?

Niki: Joining forces with these two creative forces happened very organically, as I’ve been a big fan of their sound for a while. Last year, while I was working on “A Mirror for the Sun” compilation for Souq Records, we got in touch after they also contributed a track to the compilation. Their track, ‘All Along the Way’ became an instant hit. After that, we got the chance to work with each other more closely. El Mundo and I started working on the “Blood Moon” remix together around the same time. From the get go it was quite evident that our creative energies were synced. So far, it’s been an exciting ride, and I’m very much looking forward to what lies ahead.

What will set you apart from the other melodic labels out there, d’you think?

We’re actually not aiming to create a label with a unique sound. Instead, we’re searching for songs that touch our mind, body and soul. Every song that moves us is unique in its own way. But yeah, eventually there will be a sound that is associated with Quetame, but that takes time. Until then we’re looking forward to the journey!

Anna Schnorf (Obic) has designed your artwork. How important was it to have strong imagery from the first release?
The visual identity of music labels cannot be overstated in times where Instagram posts seem more important than ever before. For us, Anna developed a unique design language, and it’s truly a pleasure working with her.

Tell us about some of the musical delights you have coming up on the label. Can people send you demos?

The First EP is called “Merchant of Tales” and it’s by El Mundo & Zazou. The vinyl for that will be available on the 29 April 2021. After that we will have a re-release of a track titled “Blood Moon” by Indie artist called Yoav, which has been remixed by El Mundo & Niki Sadeki. We will then have music by Javid (a talent from Berlin artist who has been slowly crafting his music, but hasn’t release yet) then Timboletti comes after that. And YES, we are very much open for demos

Well, it’s been fun to chat. Sorry is so short, we’ll definitely have to catch up in a few months and see how things have gone. Anything else you wanted to say?

– Zazou: I’d like to thank my parents for being awesome, and for their unconditional support.
– El Mundo: Thank you for having us, and let’s hope we can meet in real life soon!
– Niki: Thanks for having us on! I want to take this opportunity to thank everyone who has brightened my days with their sweet messages and comments. Cannot wait to see you all on the dance floor… hopefully very soon!