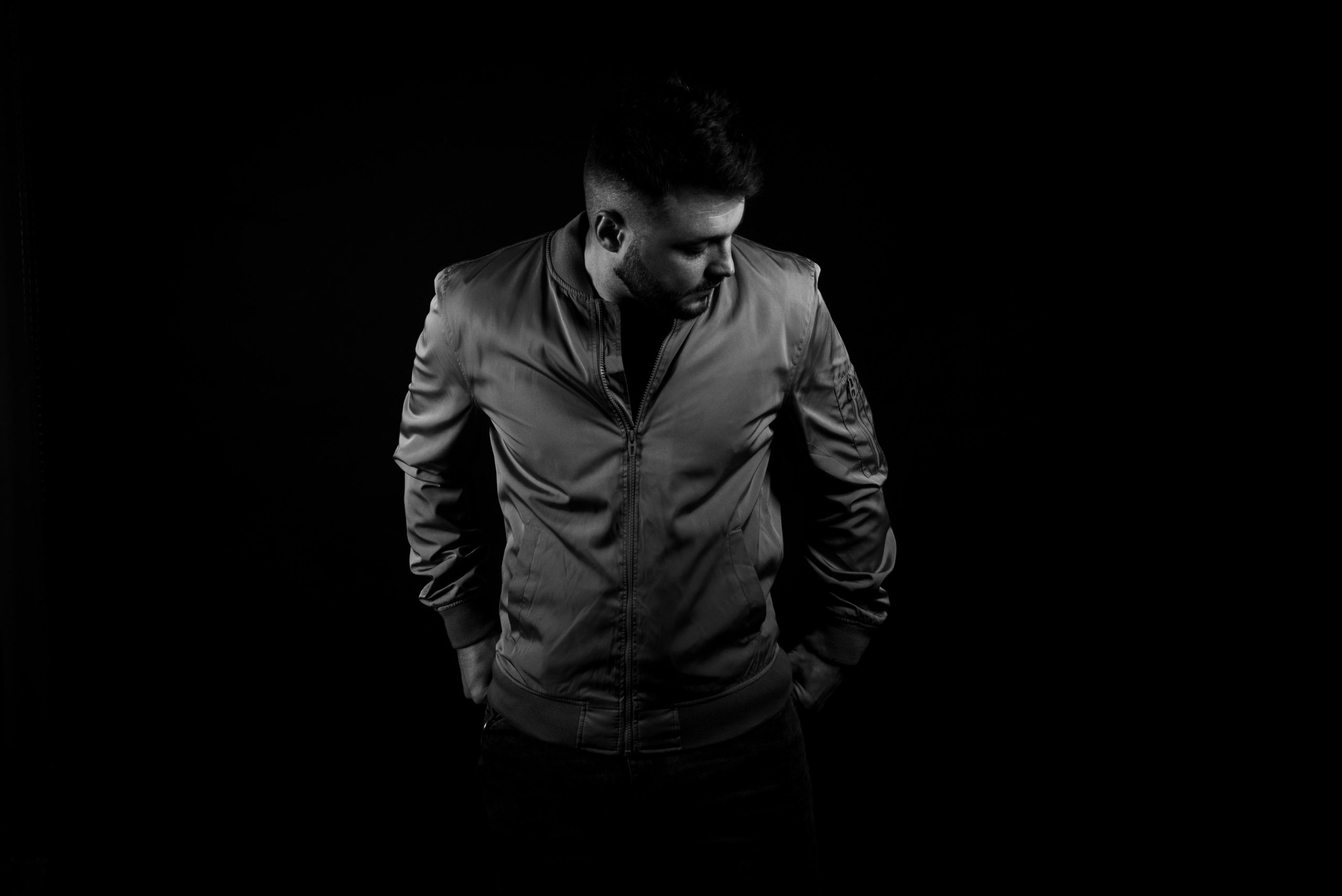 Spanish DJ/producer EdOne, stands as one of the most authentic rising talents on the underground circuit, championing his own uniquely measured strain of techno that proves both progressive and yet familiar. Making his Bedrock debut in January of 2021 with his highly acclaimed “Cramp” EP, the contemporary star now returns to the imprint with another authentic three-tracker to stir the senses. EdOne’s “Uncontrolled Thoughts” EP is out now across all streaming platforms, including the Bedrock Bandcamp store: https://bedrockrecords.bandcamp.com/

The three-track EP opens with ‘Relio,’ instantly captivating listeners with an irresistible soundscape. Rife with oscillating synths and a propelling rhythm, the cut delivers exhilarating energy like no other. Continuing the sensational atmosphere, ‘Filomena at 17’ takes the reins with rapturous sounds and textures, showcasing EdOne’s heavy-hitting prowess. An immersion into a hypnotizing sonic atmosphere, ‘Filomena at 17’ transports a transmissible fire into listeners’ eardrums.

Directly following, the EP closes with EdOne’s track with UOIO, ‘Kundalini’. The massive offering sees the pair reveal a hypnotic groove with flawless pitch-bending synths leading to the track’s peak. Escalating with pulsations and an energetically commanding rhythm throughout its run-time, ‘Kundalini’ pushes the boundaries of EdOne’s sound design. Altogether, the dance-inducing three-tracker takes listeners further into the world of EdOne’s prowess as he continues to take the techno scene by storm. 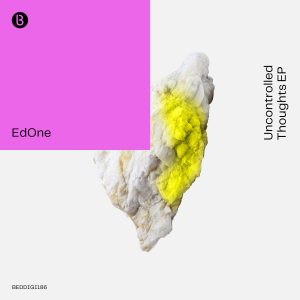 Hailing from Spain, EdOne’s keen interest in music production began at a young age. Officially launching his career in 2013 with a release on Steve Lawler’s VIVa MUSiC, the budding artist was quickly picked up by the likes of Defected and Material. In 2014 he joined forces with Bodden, embarking on a 2-year project that saw multiple successful releases for the duo. Most notably of these perhaps, was their single “Do It”; an OFF Recordings release that reached #2 in Beatport’s Deep House chart and subsequently received plays from over 400 artists.

Following an unfortunate car accident and a long recovery period EdOne relaunched his career as a solo artist, seeing him deliver an arsenal of new releases. Marking an important year for him, 2017 saw EdOne play several shows around Europe and release music on some of the most important labels, such as the likes of Innervisions, MoBlack, Stil vor Talent, Mood, Selador, Suara, Endless, and more. Furthering his success, he also received support from artists like Dixon, Maceo Plex, Oliver Koletzki, Fideles, Nicole Moudaber, and others. With even more in store for the years to come, EdOne is without a doubt an artist to keep an eye on.