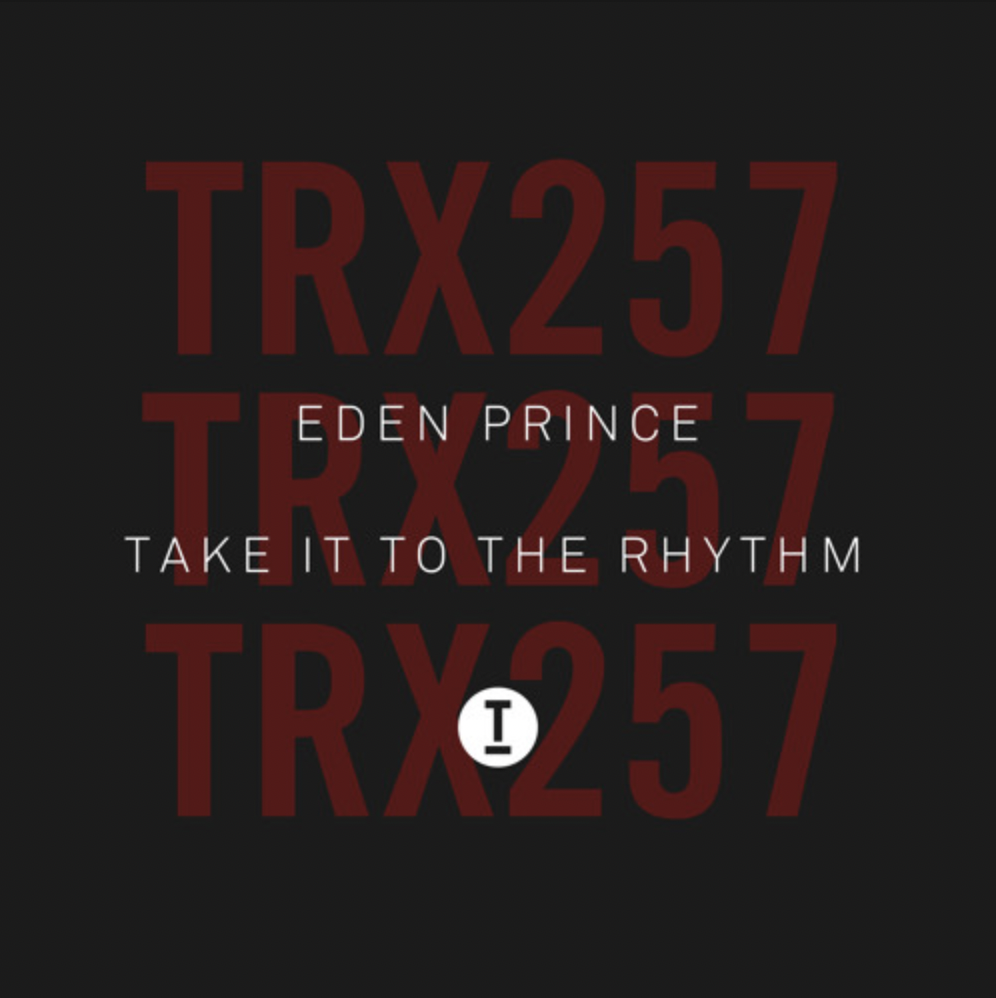 Toolroom Trax · Eden Prince – Take It To The Rhythm

Toolroom Trax has landed with a label debut from none other than Stoke-On-Trent’s very own DJ and producer, Eden Prince, coming forth with a massive single ‘Take It To The Rhythm’.

Growing up in London, Eden’s passion for music production began as a child when he stumbled across beat-making software while looking for games on his cousin’s computer. After constantly being caught sneaking into his school studios after-hours to work on hip-hop beats, Eden’s music teacher persuaded him to go to Leeds College of Music, where he honed in on his skills and developed a real taste for House music.

With a locker full of remixes, over 250 million+ streams on Spotify and plenty of originals on labels including Mad Decent, Ultra, Atlantic, D4 D4NCE and Solotoko, it seems he’s only just getting started. Born from one of Toolroom’s infamous writing camps, ‘Take It To The Rhythm’ is a crisp and energetic cut featuring robust drums, a rumbling low-end, perky percussion and a powerful bass hook with exciting breaks and builds throughout; another club groover that is going to go off in 2023!

“Take It To The Rhythm” is out now!