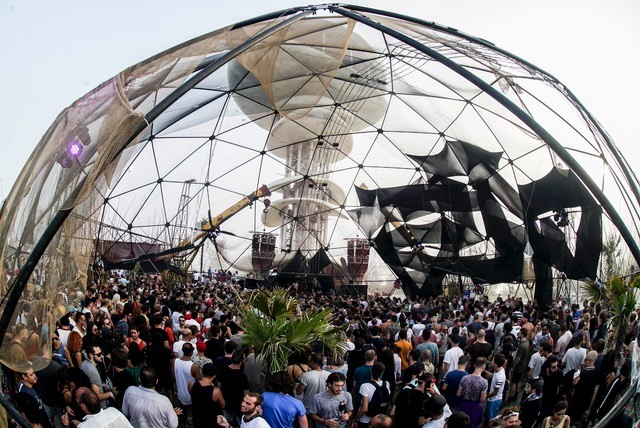 The first edition last year welcomed 150 artists and more than 10,000 guests from 70 countries. It was shortlisted for a Best New Festival nomination in 2018 and got plenty of acclaim for the way it was executed, and you can expect it to be even bigger and better in 2019.

Echowaves is a taste-making electronic music festival that invites you to experience the beautiful seaside resort of Anaklia Georgia, which lies in the shadow of the most stunning mountains and makes for an unforgettable summer memory. The area is distinguished by its unique warm climate, impressive views, and the beautiful coastline and long beaches as well as beautiful sunsets, the Black Sea to bathe in and a mix of day and night parties, high level production and various activities including sports, workshops and much move over the four days.

For the festival’s second year, enormous resources will be directed toward its development and innovation. In addition to good music, the festival will offer sports, physical activities, and various theatrical, cultural, social and educational events, renovated stages, an increased number of different areas to explore, bars and catering facilities and lots of novelties.

Echowaves is fast booming the most essential new music festival in Europe, so make sure you get involved in this most exciting early years.