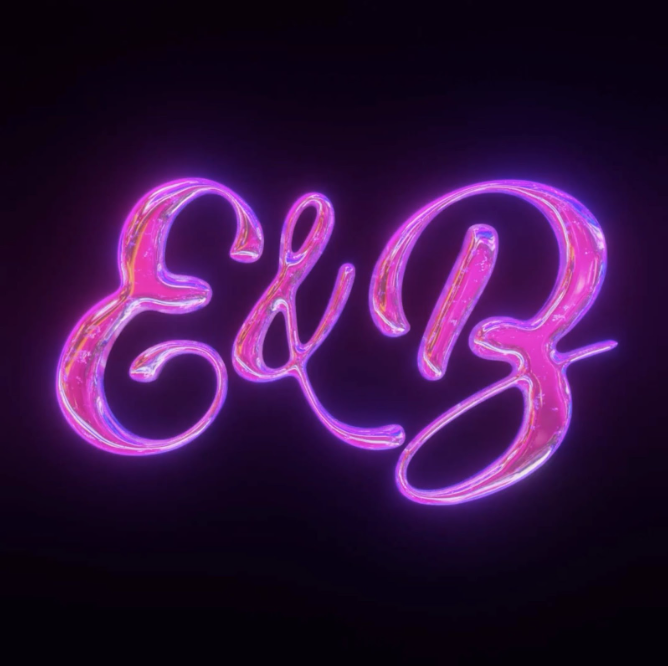 The release opens with regular collaborators Jennifer Cardini and Damon Jee’s remix of ‘The Trip’, a rework brimming with retro Italo energy. With over three decades in the game, French DJ and producer Cardini remains one of the most respected names on the scene. Next up, Robert Johnson resident Chinaski crafts an infectious Euro disco version of Eagles & Butterflies and Coloray’s ‘Sinners’, Hiver, who is best known for his release on Peggy Gou’s Gudu Records imprint, drops a slick, synth-led edit of ‘Sketch 16’ and Eagles & Butterflies unveils a ‘Private Remix’ of ‘The Last Dance’.

Known for the inimitable ‘Can’t Stop’ with Coloray, an unhealthy obsession with vintage music machines, a baroque style in the use of synthesiser melodies and a forewarn-looking approach to the past, Chris Barratt’s music as Eagles & Butterflies can be as fun-loving as it is melancholically beautiful. Defying genre and demonstrating natural creative talent, he is an artist who is known for continually pushing the sonic boundaries. From early beginnings as Mixmag’s ‘Breakthrough Act of the Year’ to the creation of his own label Art Imitating Life, an innate sense of musicality and a unique approach to music making has been at the core. Across a storied career, his output has found its way onto some of dance music’s most revered labels, including Permanent Vacation, Innervisions and Life & Death. On the DJ front he has performed regularly at fabric, played at iconic festivals Awakenings, Lost Village and Coachella, and has performed at Ibiza superclub DC10.

Bringing together a talented cast of remixers, this Eagles & Butterflies remix package draws on different versions of what has become his signature sound.