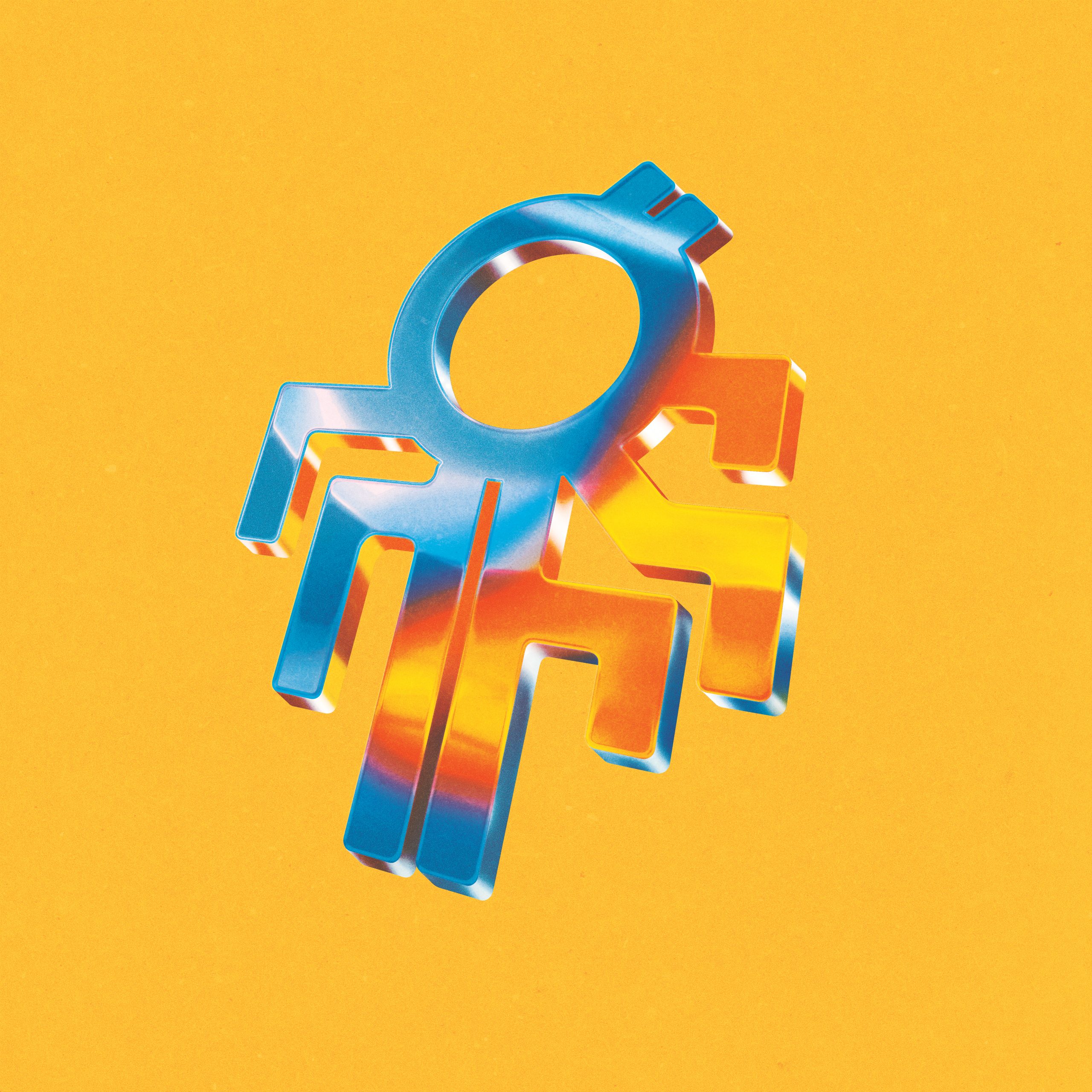 At the heels of their widely-celebrated second debut album CAPYAC FOREVER, P. Sugz and Potion AKA CAPYAC pass off their track “Sanctuary” to electronic crossover act Fouk. This lounge-ready house cut is out now via Eye in the Sky Collective and ONErpm.

Relentlessly funky and far out to boot, LA-based electronic crossover act CAPYAC are anything but ordinary. The duo, comprised of Eric Peana (P. Sugz) and Delwin Campbell (Potion), breathe a new life into disco, house, and everything in between. With a penchant for all things surreal, CAPYAC blurs the lines between music, art, fashion, and theatrics. Their thrilling breakout hit “Speedracer” inspired fans, critics, and immortal shapeshifters from all walks of life marking the genesis of an impactful career. Innovators both in the studio and on-stage, their high-energy live sets are marked by costumes, dance troupes, collaborations, and on-the-nose tomfoolery. Behind a veil of riotous behavior and ludicrous antics, CAPYAC’s musical prowess is one defined by cutting-edge sound design and a serious attention to the technical details of what makes dance music so extraordinary. Dabbling in minimal techno, spy-movie theme songs, trap jazz, nu-disco, and every genre that exists where the dancefloor meets the dancer, CAPYAC makes universal music for extraterrestrial lifeforms and earth-dwellers alike.

Following Anoraak’s disco flip of their single “Losing It,” CAPYAC lends “Sanctuary” to Dutch electronic-crossover act Fouk. Made up of Daniel Leseman Junktion (Hans Peeman), Fouk fuse disco and house to synthesize the sounds of an underground club. Their pronounced European influences create infectious grooves making them a perfect fit for a CAPYAC flip. Fouk has toured across Europe, Australia, and the Americas with performances at Glastonbury, LoveBox, Concrete Paris, Output New York, Club Space Miami, and De Marktkantine in Amsterdam. With acclaimed releases like “Stuff Your Dad Liked,” “Cat Lady,” and EPs like Room With a View, The House of Disco, and Razor-n-Tape on their very own label Outplay Records, Fouk have proven themselves as a force in contemporary dance music. Fluent in the art of remixing, Fouk has reworked originals for artists by the likes of Kraak & Smaak, Groove Armada, The Brand New Heavies, Joey Negro and Mayer Hawthorn. Now, following their April EP Blue Steel, the celebrated tandem take CAPYAC’s “Sanctuary” and give it a lounge house treatment. A mellow, club-ready gem with jazzy keyboard riffs and Detroit-inspired dance cadences, this Fouk flip is worth an instant replay.