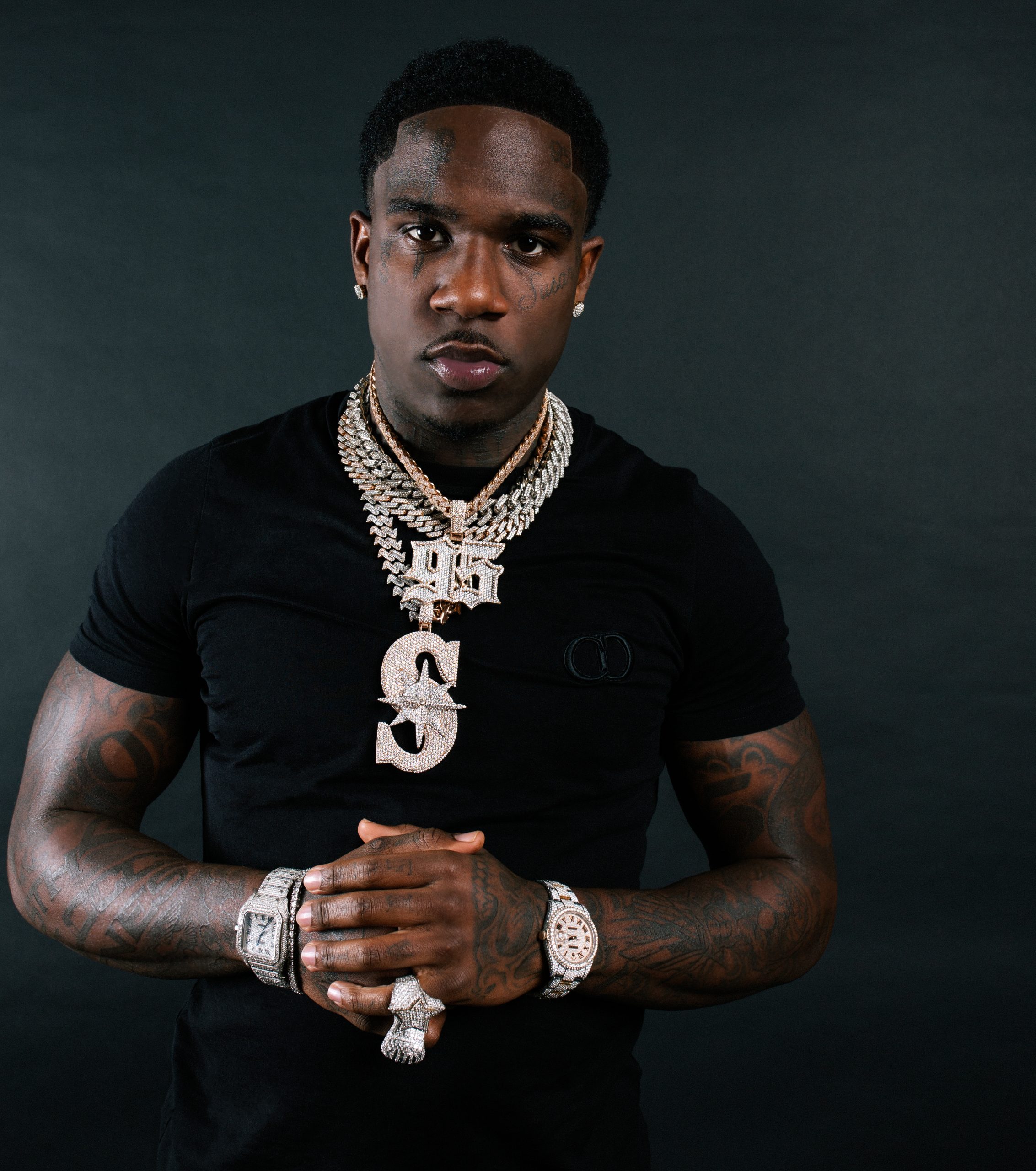 An extensive, 20-track release, Untamed is Dusty Locane at his bold and unapologetic best. Setting the tone, opening track ‘Iced Out’ is characterised by Dusty’s husky, rumbling tones and dynamic production. The LP also features a selection of his viral singles that have been released over the last couple of years. For instance there is the revered ‘Rolando (Caught in the Rain)’, a track that has racked up 60 million Spotify streams and was described by Pitchfork as “one of the best Brooklyn drill beats to date”. Then there is ‘ROLLIN N CONTROLLIN, Pt.2 (PICTURE ME)’, the epic follow-up to his ‘ROLLIN N CONTROLLIN FREESTYLE’ breakthrough release, the neighbourhood-repping ‘BEST FRIEND’ featuring label mate 8ANDITT, and most recent single ‘CANES WORLD’, a combination of menacing, toned-down beats and his self-assured flow, with Hot New Hip-Hop describing it as “the perfect, reminiscent track to end Locane’s album as he closes the first chapter of his career”.

Hailing from Canarsie, Dusty Locane grew up listening to legends such as 2Pac, Biggie and Jay-Z. However last year he began turning heads with his own music, dropping a steady stream of commercially successful singles and continuing his ascent through the hip-hop ranks

His largest body of work to date, Untamed is a captivating sonic snapshot of one of the East Coast’s most exciting young rap talents.