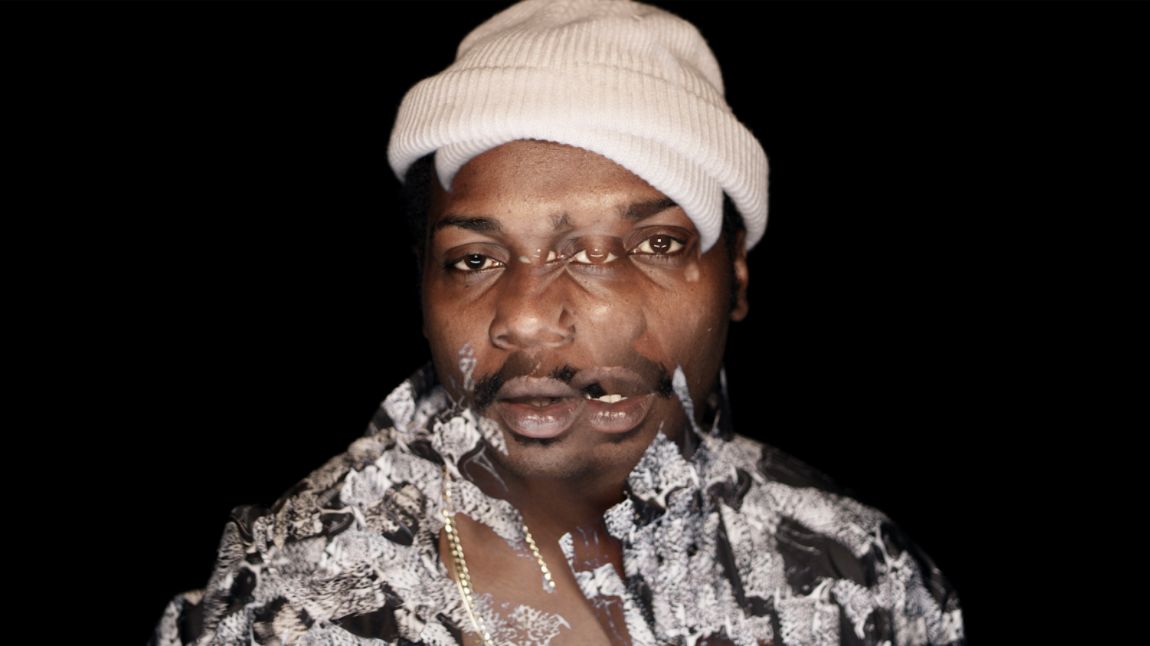 Directed by US director George Nienhuis who has done work for 2 Chainz, and Major Lazer, ‘Alter Ego’ is taken from Duke Dumont’s latest instalment of his ‘For Club Play Only’ series. Featuring Channel Tres in a trippy, psychedelic environment, the video is a reimagining of club surroundings, and lends itself perfectly to the cinematic soundscape and deep dance vibe of the track.

With a back-catalogue that includes international chart no. 1 hits, multi-Grammy nominations and underground house music productions, Duke Dumont’s ability to defy genres is a testament to his artistry.

Over the past decade he has been honing his skills and immersing himself in the infinite world of possibility that can be accessed through key, rhythm, tone, melody and harmony. Duke Dumont has amassed over 3 billion streams across his portfolio of previous anthems, scoring a number of platinum-selling worldwide #1 singles in the process.

The official video of ‘Alter Ego’ is an invigorating vision for the future of club culture, and is set to be this summer’s hottest track.