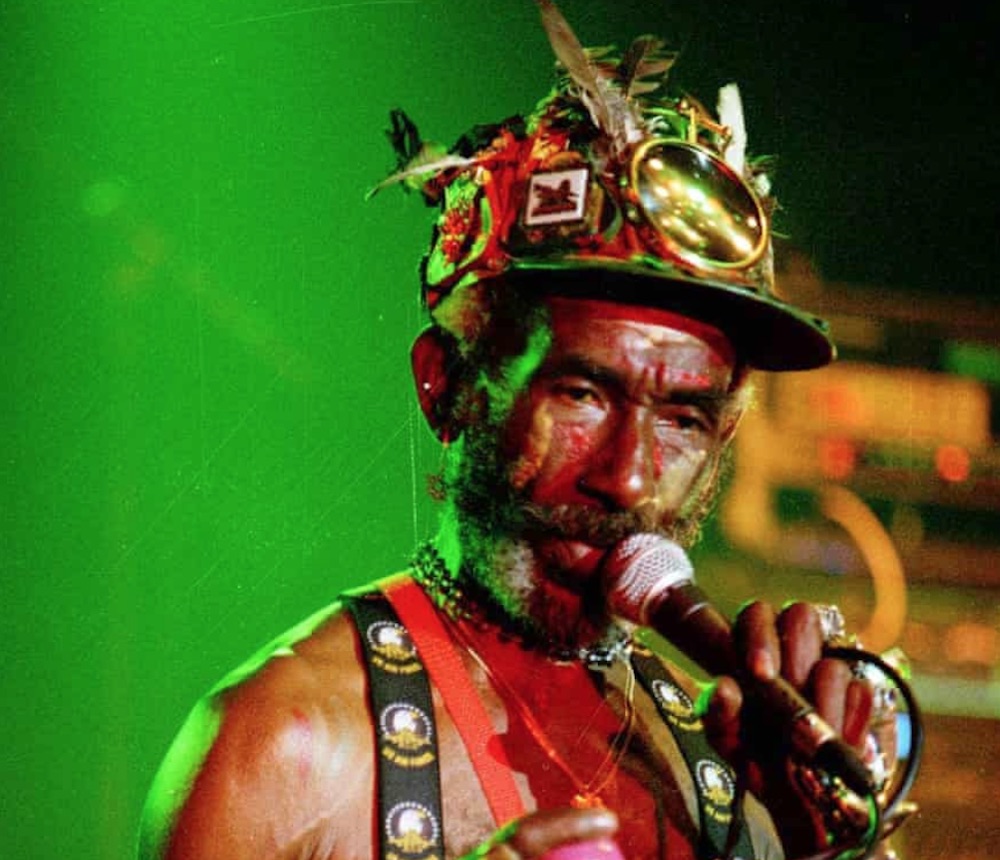 Pioneering dub and roots reggae icon, Lee ‘Scratch’ Perry has died in hospital in Lucea, northern Jamaica. No cause of death has been recorded at time of press. Jamaica’s prime minister, Andrew Holness has sent “deep condolences” to the Perry family.

Once described by none other than the Rolling Stones’ Keith Richards as “the Salvador Dali of music” Perry’s pioneering studio work redefined dub music and roots reggae, which has gone on to inspire whole generations of dance music producers from Dubstep originator, Skream to Deep House veteran, King Britt. Born in 1936 in Hanover parish, northwestern Jamaica, he began working at the Studio One recording studio as an assistant to Clement “Coxsone” Dodd. He took his “Scratch” nickname many years later from an early recording, The Chicken Scratch in 1965.

During many ups and downs in that early creative period, he formed The Upsetters and by 1971, built his own studio, The Black Ark. This allowed him to began his experimentation; firing guns, breaking glass and blowing marijuana smoke over the tape machines to ‘enhance’ the recordings, pioneering the eerie, heavily reverbed dub reggae sound. Perry produced some massive hits during this time, including Max Romeo’s ‘Chase The Devil’, Congos’ cosmic masterpiece ‘Heart of the Congos’, The Heptones’ Bob Dylan cover, ‘Party Time’, Junior Murvin’s hit ‘Police and Thieves (later covered by The Clash), and the Clash’s 1977 single, ‘Complete Control’.

But it was his work with Bob Marley that really made his name and allowed Bob to compete on the world stage. However the collaboration ended badly, Bunny Wailer later saying: “He just sat there in the studio while we played our music, and then he screwed us. We never saw a dime from those albums we did with him …Lee Perry’s ignorance cost us a lot of money, and I never forgave him.” Perry burned The Black Ark down in 1983 convinced is was possessed by evil spirits, but he continued to record right up to his death with everyone from The Orb to Moby and even The Beastie Boys.

We offer our sincerest condolences to the Perry family at this time of loss. RIP.