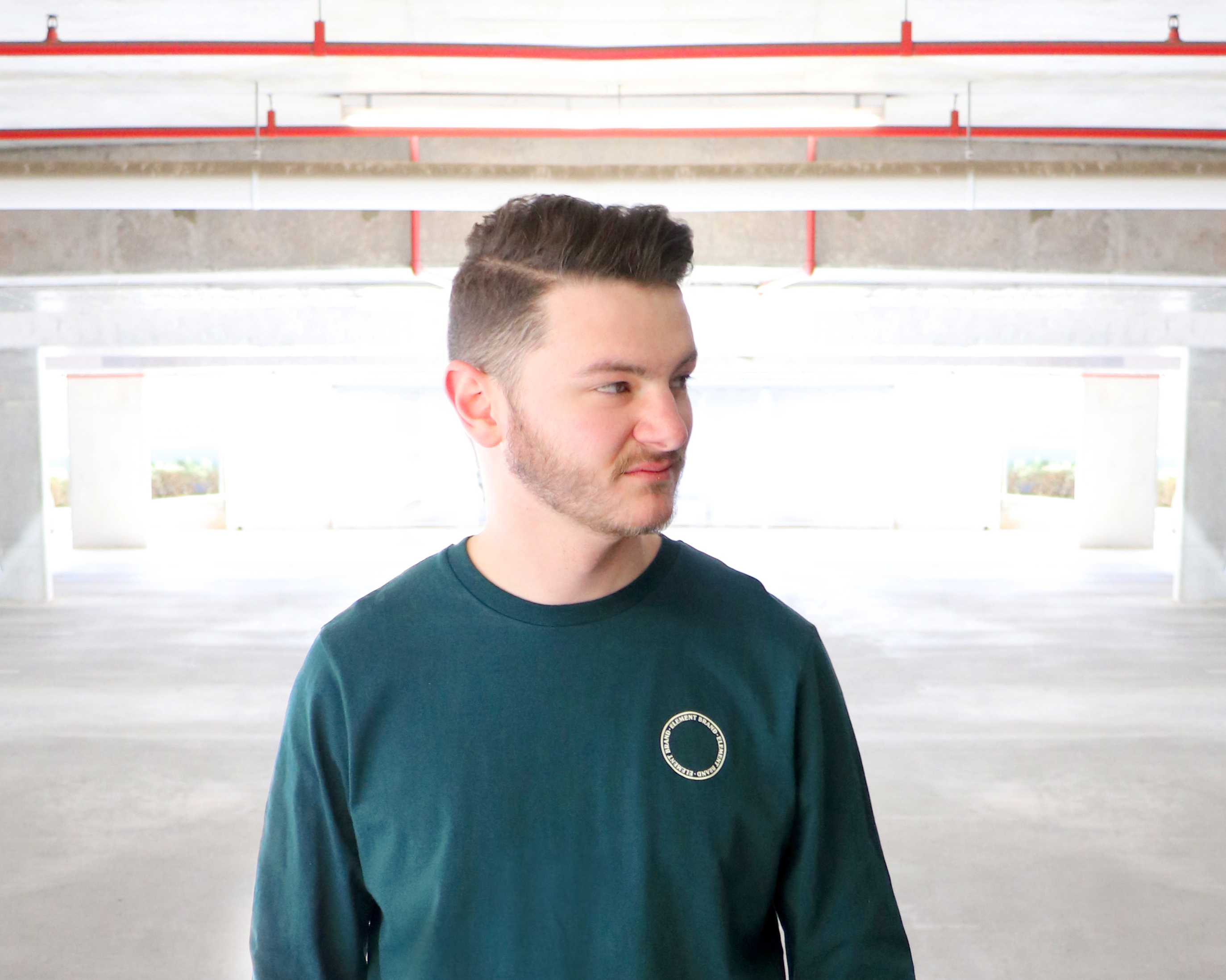 Australian producer, Double Agent is back with ‘Feels Like’, a massive single on
Medium Rare Recordings. Known for bringing basslines with a new approach, this
new track encompasses his fresh take on electronic music, helping secure Double
Agent’s place at the forefront of the music realm once again.

Featuring jacking beats and a pop-tinged melody Feels Like is a detailed and
sophisticated number that feels just as much as home in the club as it will on your
favourite playlist. Add anthemic vocals from Janeva, Feels Like hits all the right notes,
whilst demonstrating a housey beat creatively crafted through a cross-pollination of
snappy snares and synths.

Known for his hold over dancefloors across Australia, Double Agent’s deep, dark and
club-orentitated tunes, have seen him fill clubs and warehouses across the country.
Taking inspiration from the wealth of talent within the scene and the diverse styles of

house music, the Double Agent sound often draws on a slew of multi-spanning sounds
to push boundaries in house music as both a DJ and a producer.
With support on Feels Like already coming from the likes of Don Diablo, Felix Jaehn,
Hardwell, FTampa, Kryder, Sophie Francis, Rainer &amp; Grimm and Kryder, Double Agents’
new track is one to watch.