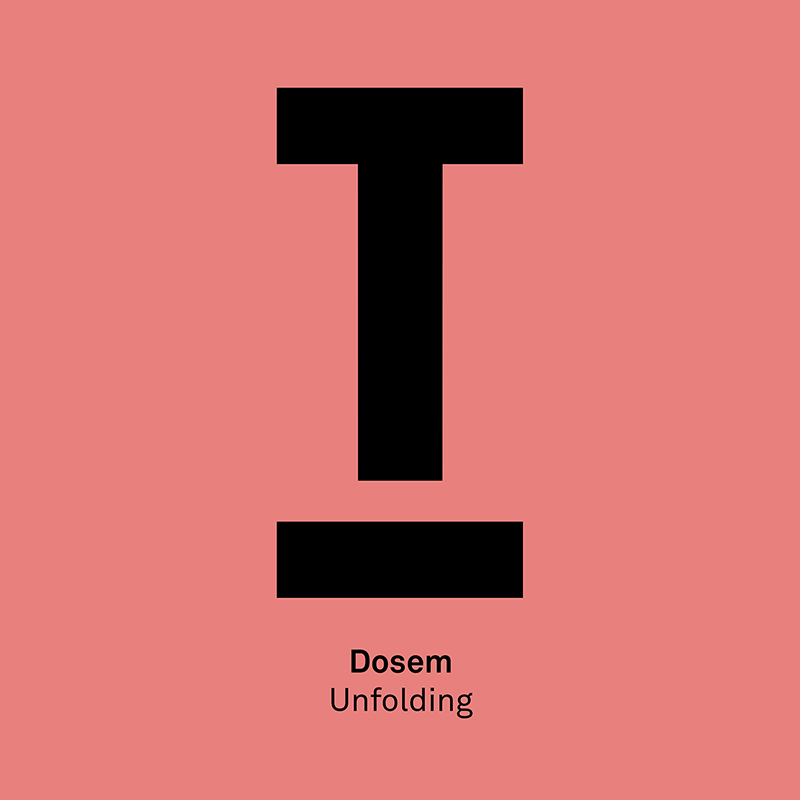 Making his 2018 debut on Toolroom, the imprint welcomes back one of the most truly accomplished and influential producers in the scene… Dosem!

Having been busy traveling with Toolroom all over the globe for their huge fifteen anniversary tour, Dosem is a key part of the #TOOLROOMFAMILY.

His productions always ooze class and individuality, and his latest offering ‘Unfolding’ is a prime example. Deep textured sounds combine flawlessly with relentless precision drums and driving rhythms. The breakdown is mesmerising with those lush piano keys lifting the track to House perfection.

‘Unfolding’ is out now via Toolroom Records.