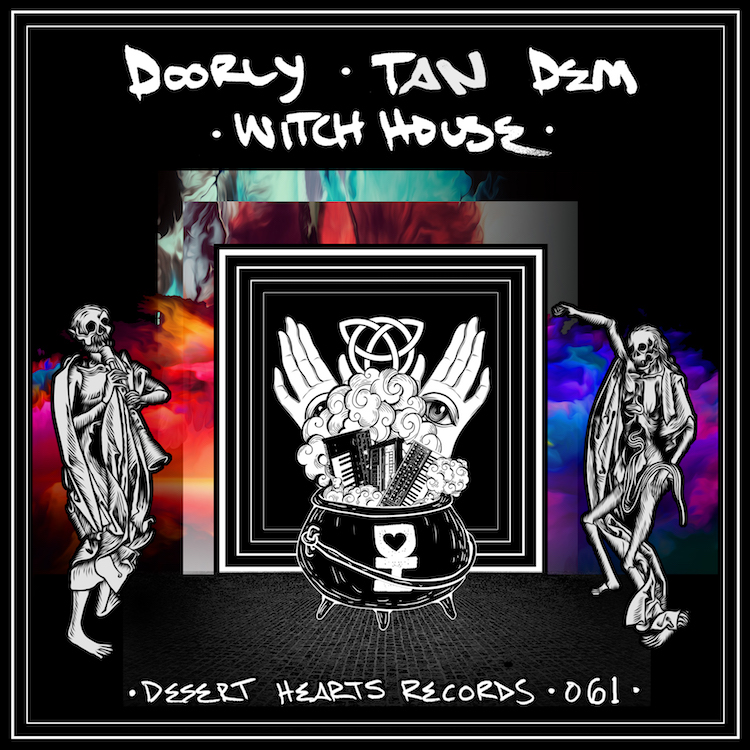 It’s as if Doorly and Ten Dem created a new sub-genre of house music: Witch House. The spellbinding release on Desert Hearts will inspire all the wild and witchy house music lovers to gather ’round the cauldron to cook up their best dance moves. “Witch House” features low-end grooves, stripped-down tech-house beats, and hypnotizing lyrics. The pair also released a mesmerizing instrumental version of “Witch House,” leaving every house lover satisfied.

These two artists have been working together since 2016 when Doorly took Tan Dem under his wing. With a wave of their wands, the protégé artist and the house music veteran put their collaborative skills on display for this track and it’s sure to be a major dance floor weapon. Grab your brooms and fly into the Desert Hearts night of house music bliss.