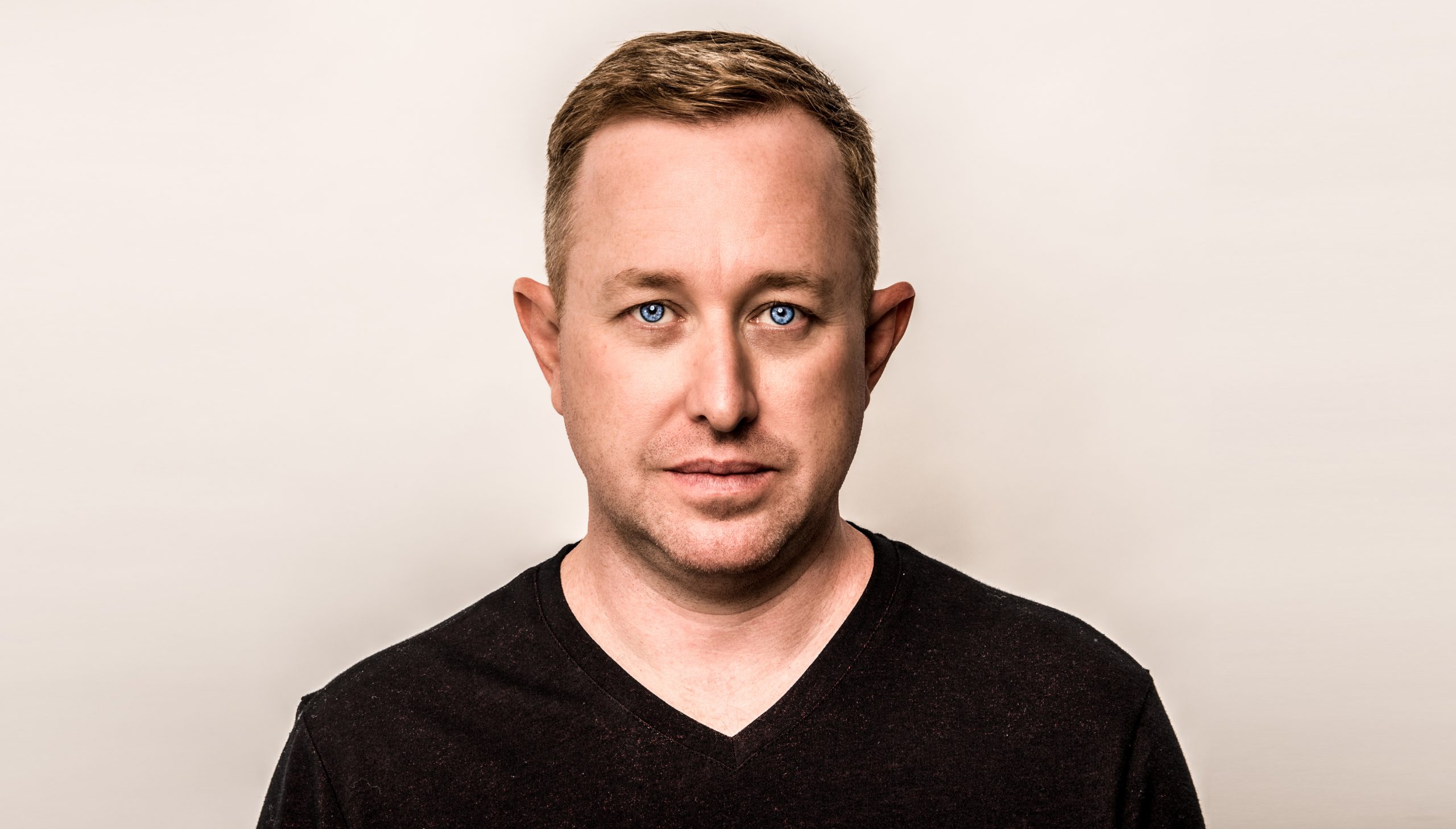 US producer, DJ and now label owner: Doc Brown launches his brand new imprint Unlearn:Records with a double-A side release of his own and a philosophy to properly invest in the careers of the artists releasing on the label.

Miami’s Doc Brown is known for incendiary performances at EDC and BPM Festival as well as holding a longtime residency aboard the infamous Groove Cruise. This year he has become a label owner for the first time in his career.

His Unlearn:Records imprint will serve as an outlet for his own fresh, unique take on tech house and techno, as well as showcasing other artists producing incredible music that sits a little outside of the status quo. Expect dark grooves, rolling beats and an abundance of energy with every release.

“Setting up a label was something I’ve wanted to do for a long time, but it’s really only been in the last year that I’ve been able to solidify my vision for what I want to achieve. Truth is, without investment in a release, there really isn’t much chance of success, and very few labels, outside of the big ones, are making those investments.

“The current system perpetuates the idea that you need to have a big fan based to get signed, which stifles creativity & new artist development, or that you need to sign to one of the big ‘gatekeeper’ labels to be successful. Unlearn:Records is based on the idea that we may need to rethink the artist/label relationship status-quo at its core.” Doc Brown

Kicking things off on Unlearn is the a two-track EP from Doc Brown, Voices In Yr Head / Connection, a pair of moody, tech-house rollers replete with warped vocals, pummelling drums and a sense of unresolved tension that make all of his productions so essential.

Voices In Yr Head / Connection is out now on Unlearn:Records – listen & buy