Doc Brown – 10 Records That Got Me Into Dance Music 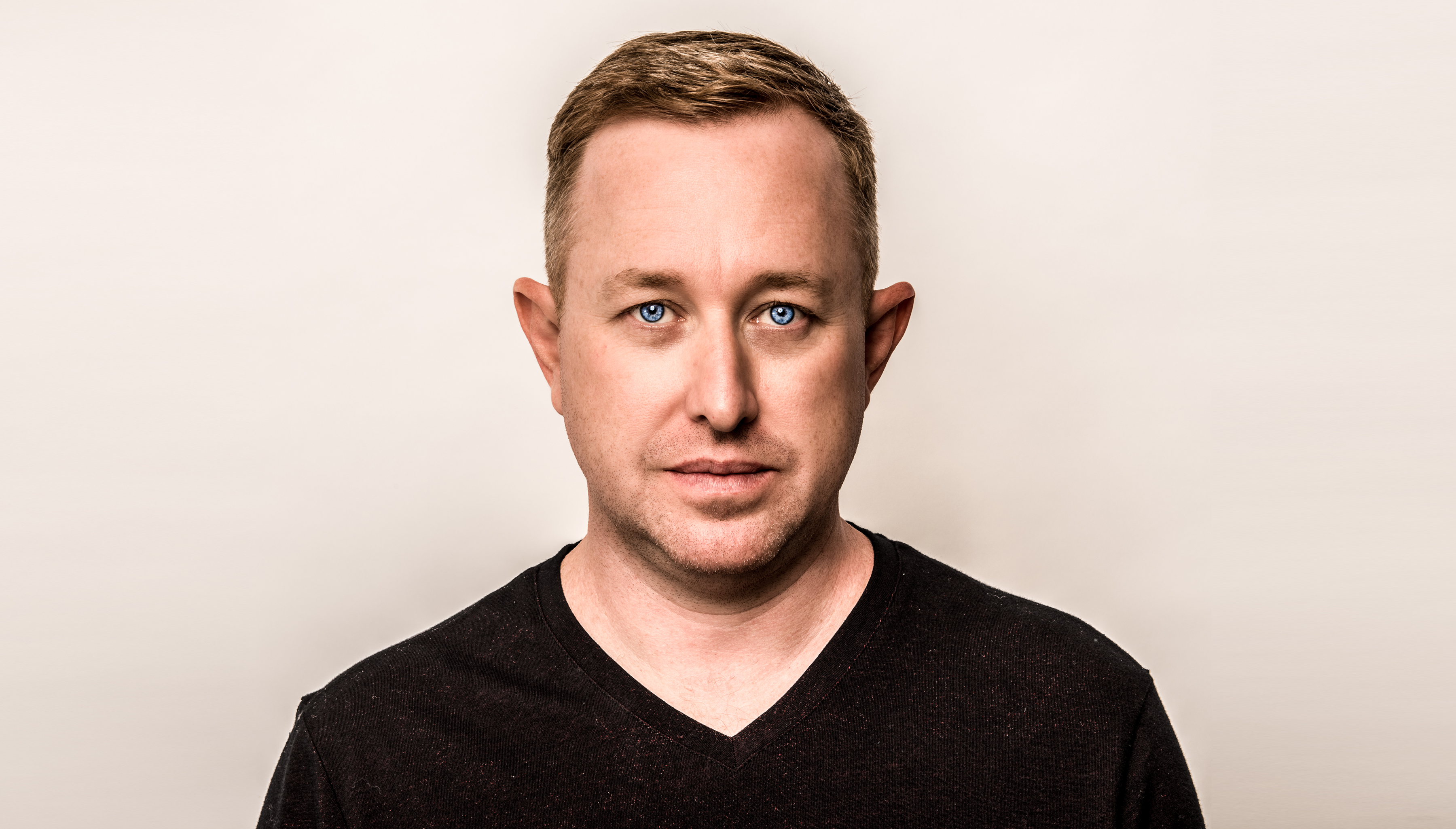 Doc Brown’s lifetime passion for music is both unmistakable in his productions and undeniable in his performances. Having experimented with MIDI programming and sequencing as a teenager, it wasn’t until moving to Miami–and getting his hands on his first set of 1200s–that he was able to link creating electronic music in the studio to his natural ability to rock a party.

Showcasing a melodic style firmly rooted in the underground, his unique sound has crossover appeal and is demanded not only by well-informed dancefloors but international tastemakers. Doc’s bassline driven productions have come on a laundry list of notable labels: recent releases on Cube Trax, Whartone, HoTL, Insomniac & Lapsus Music have gathered industry acclaim (including two appearances on the DMCWorld Buzz Charts) while previous releases on Go Deeva, Mutants, Phunk Traxx, Fresco Records, Baroque and Human Garden have all scored charting positions on Beatport.

With an ongoing Groove Cruise residency and performances at BPM Festival & EDC under his belt, Doc can be found rocking his signature sound at pool parties from Miami to Vegas and club dates worldwide. Coming off the back of his recent appearance at EDC Orlando and with a new EP landing on Wyldcard records this week, Doc picked out 10 of the records that got him into dance music. Bangers ahead!

Daft Punk – Da Funk
This is the one that set it all off for me. MTV used to run a late-night program called Amp that played electronic music videos; at the time it was very fringe and most of the videos were pretty odd. I was riveted by the story of the 6-foot tall dog character and his very human emotions, so I bought a copy of Homework—and the whole thing, quite literally, blew my mind.

Josh Wink – Are You There (95 Remix)
Following on Daft Punk, it didn’t take me long to realize I loved the acid sound. I would literally download and listen to anything that had that sound in it. I didn’t even know what it was called at the time or what kind of synth made it; I just knew i liked it. It was aggressive, but it was also funky—and Josh Wink’s early tunes are some of the most classic examples of that.

The Orb – Little Fluffy Clouds (7″ Edit)
Trippy music is my favorite. My first musical love was psychedelic rock and it’s one of my favorite aspects of electronic music as well. Something about the vocal sampling on this track takes you straight into another dimension. Having grown up in Arizona, I always felt a deep connection to the main spoken sample, too–this song still strangely feels both nostalgic and futuristic to me.

LTJ Bukem – Horizons
At first, I didn’t really find myself in sync with the house and trance club scenes in Miami. I did, however, really like drum/bass and breakbeat music—and a lot of my dance music record collection is in these genres. The precision with the way the drums and fills are cut up and arranged have a flow that I know from experience is painstaking to create. Bukem was a master!

Propellerheads – Take California
Something about this track is just perfect to me. It has great production, is super danceable, and has a nice pop sensibility and arrangement to it that makes it the perfect type of crossover record that both aficionados and newcomers can appreciate. It was also the perfect intro track to a great record! I think it sounds as fresh now as it did when it was released.

Telepopmusik – Breathe
It took a car commercial (of all things) to introduce me to this song, but since then it has always been one of my favorite spaced out vibes. It’s one of those tracks that just sounds right at any time of day or night. I actually made an edit of it years ago that got picked up by Tiesto in one of his Club Life shows, which was (and still is) a pretty nice notch in the belt.

LCD Soundsystem – Losing My Edge
When I was living in New York, I fell out of electronic music for a bit–I was working a lot with indie rock bands and the scenesterism of it all was really getting to me…when this promo came across my desk. James Murphy had me in stitches with the lyrics on this one. I can singlehandedly credit LCD Soundsystem with pulling me back into electronic music when I almost fell out.

Digitalism – Zdarlight
Back listening to a ton of electronic music but still with one foot in the indie rock world, Digitalism’s first record Idealism was right up my alley. Hard to pick just one with a ton of great tracks on the release, like Pogo, Echoes and Idealistic but ultimately the synth breakdown on Zdarlight was, to me, the biggest thing on this record and I think it still sounds great in the club!

Eric Prydz – Shadows
I remember finding an illicit copy of this release sometime either just before or just after I had moved back to Miami. Much like when I heard Da Funk for the first time, this one knocked my socks clean off. It was a club record but it had a real weight and authenticity to it that just wasn’t there in a lot of club records at the time. I’ve, obviously, been a massive Prydz fan ever since.

Deadmau5 – Faxing Berlin
It was a lot of the pre-EDM progressive music that got me listening to club tunes again, and truthfully to start DJing professionally and playing those records out. No one’s club tunes spoke more to me than Joel’s–they were emotional and thoughtful, but they also sounded ridiculously good…in the car, on headphones, and at the club. Magic! His music ticks all the boxes, which is something I strive to attain with every production.