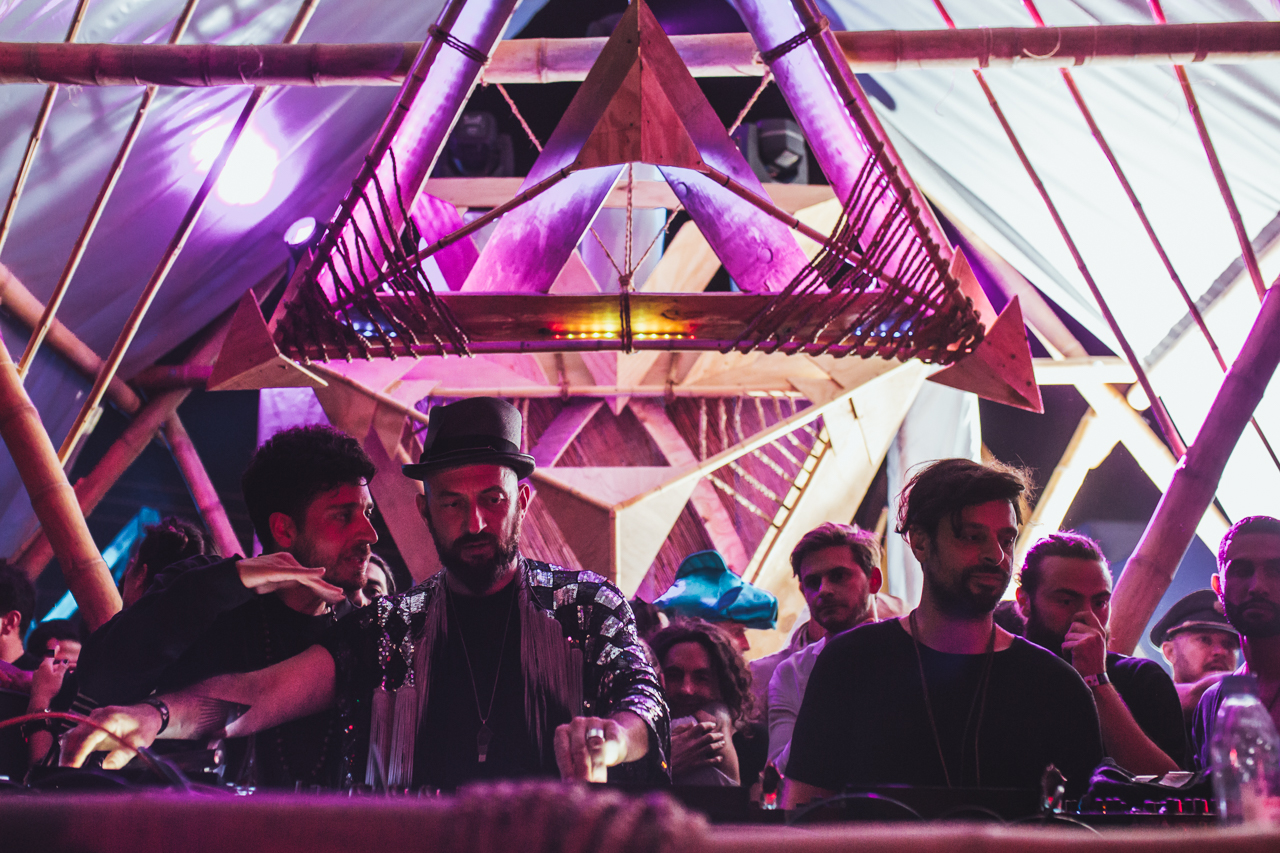 Reaching its 14th edition come March 30, Get Lost will be touching down at one of its prime homes of Miami for what has become one of the most sought-after underground dance parties during Miami Music Week. It’s been growing steadily over the years, with its 2018 edition seeing over 40 artists across three stages. This year, the growth continues with over 60 artists set to appear at the 24-hour party. To start off the festivities at 5am, a new collaboration between Get Lost ringleader Damian Lazarus, DJ Three, and DJ Tennis called Wizardry are set to enchant listeners with an extended set.

One particularly standout act is Diplo, who’s likely to adapt to the party’s vibe with a specially curated deep set. Definitely an off-kilter booking, but we’re intrigued to see what happens. He’ll be joined by a multitude of house and techno stalwarts, including Cassy, Chris Liebing, Moscoman, and Felix Da Housecat, plus various other close friends of Crosstown Rebels like DAVI, Bedouin, AE:THER, Francesca Lombardo, and more. 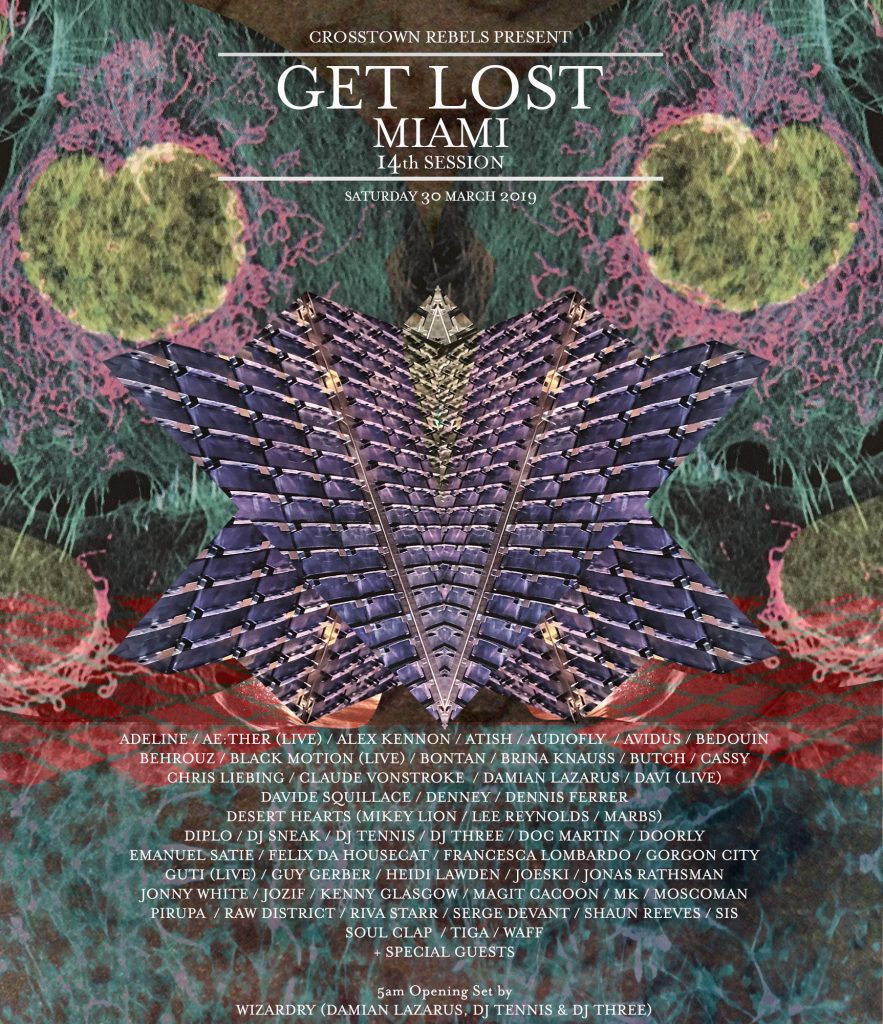