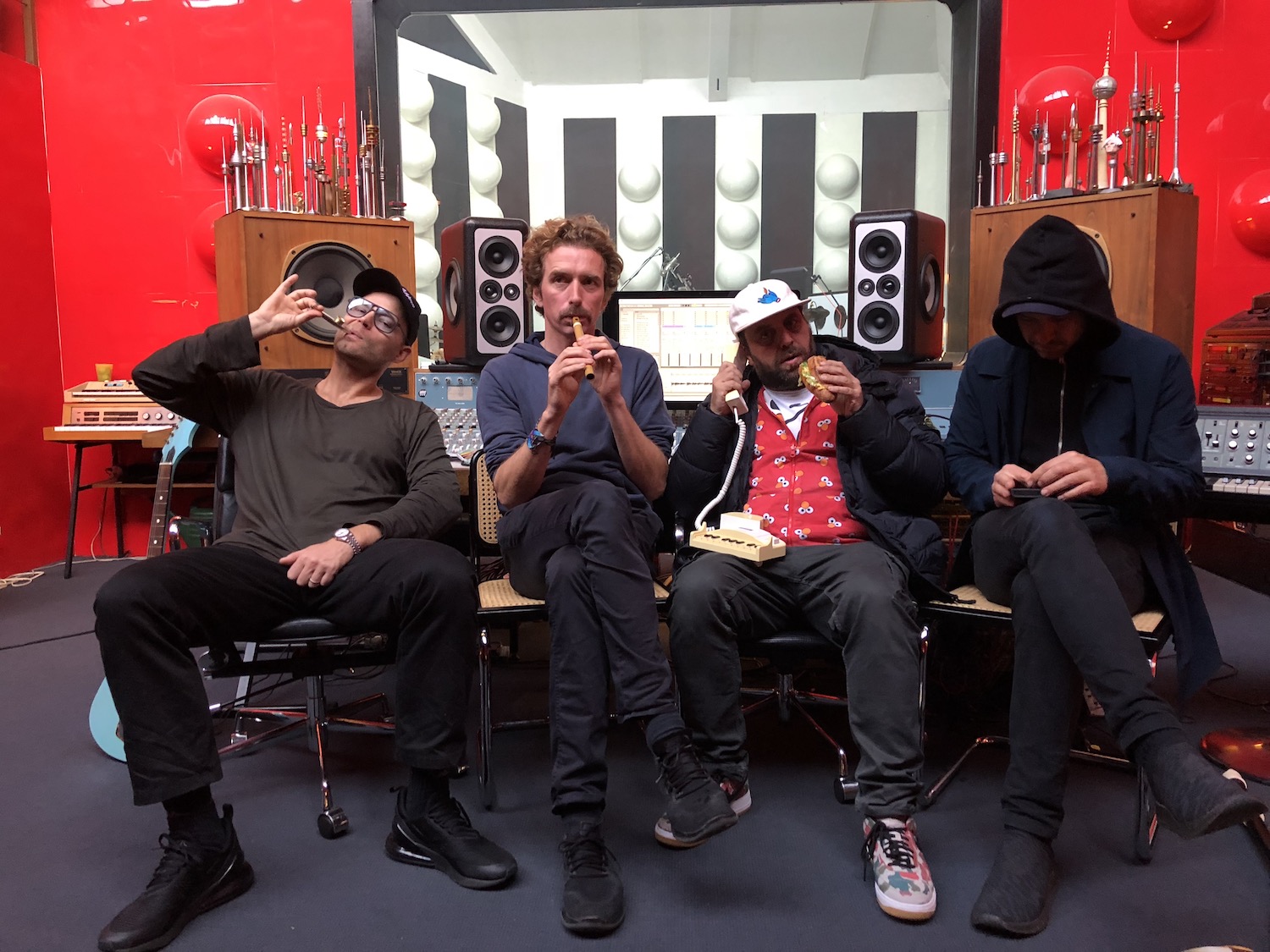 Following the widely celebrated release of Mermaids back in May, experimental Danish electronic pop trio WhoMadeWho now looks to expand on the success of the first single from their forthcoming 2022 long player, as they enlist Italian DJ, producer and Life and Death label boss DJ Tennis to provide his unique interpretation of the mesmerising original record.

Founder and A&R of Life and Death, Manfredi Romano grew up tour-managing punk bands and organising left-field music events in Italy around the turn of the Millennium. Having completed his studies in computer science at the University of Pisa, Manfredi went on to form DAZE, Italy’s first booking agency solely devoted to electronic music. Drawing on two decades of experience behind the scenes, Romano shifted focus in 2010, establishing himself as a DJ in his own right.

As a performer, Tennis valiantly showcases an astute ability to create intimacy in even the vastest of gatherings. As a respected producer, Romano consistently channels his past relationships with post-rock luminaries such as Godspeed You! Black Emperor, Tortoise and Fugazi into intricately-synthesised electronic constellations. Fine chef and restaurant owner, Tennis splits his time between Miami and Amsterdam, where he enjoys riding motorbikes, collecting vintage action- figures and building upon his vinyl record collection, which now numbers over eleven thousand strong.

WhoMadeWho – Mermaids (DJ Tennis Remix) is out now via Embassy One.