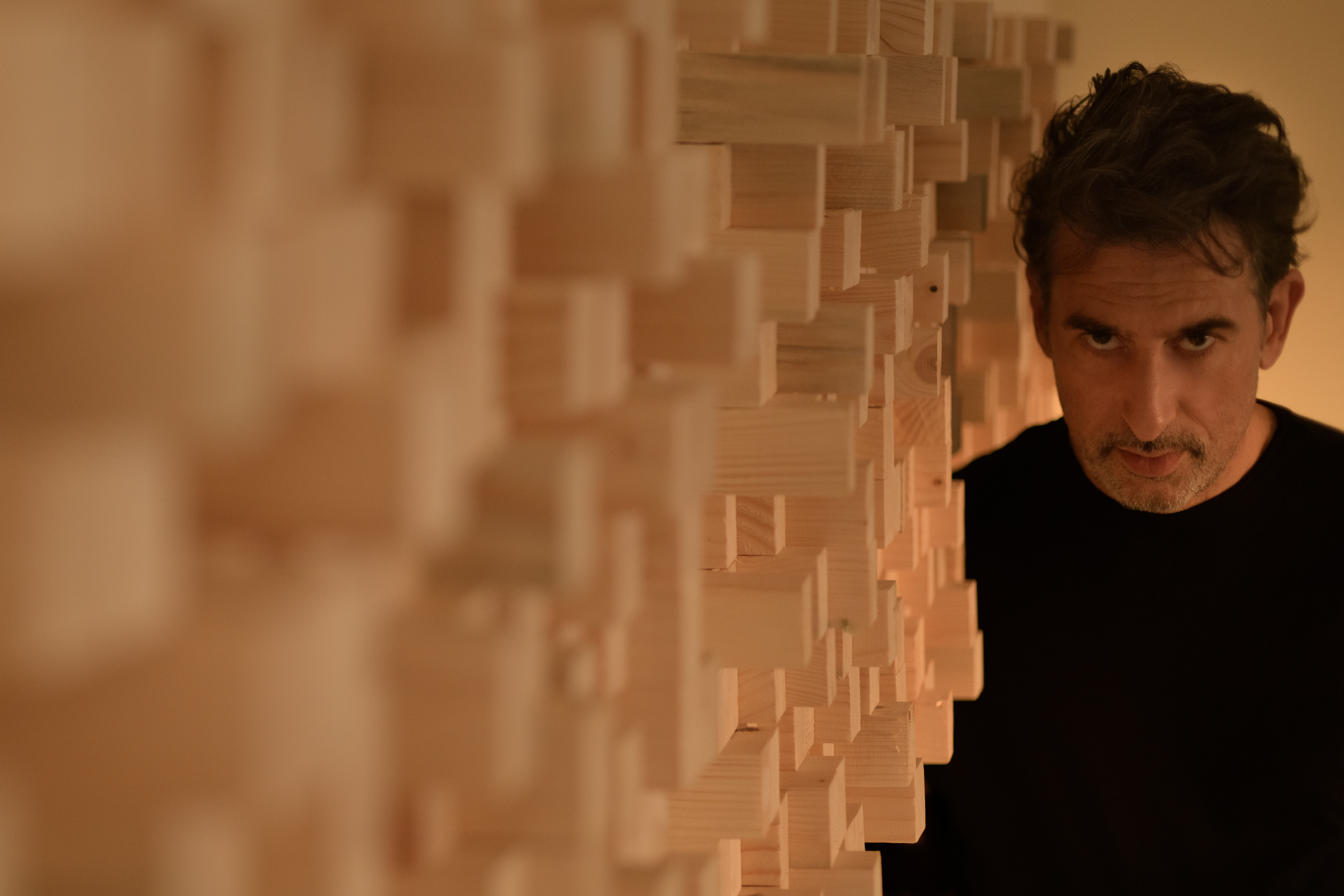 Italian producer Dino Lenny is the Fine Human Records label head who has been making music since the 90s. He’s remixed huge names like Missy Elliott and Wu Tang Clan but has also been named as “a wizard of electronic music” by the Chemical Brothers, as well as playing live with Underworld and releasing music on the likes of Innervisions and Diynamic. Currently signed to Ellum, Lenny has previous outings here like ‘It’s Saturday’ and ‘Living In a Song’ which really established him as a master of melodic techno.

Hi, great to speak with you Dino. Before moving to London, you grew up in Cassino, Italy, could you start by telling what were the early musical influences that got you hooked?

I used to listen non-stop to a local radio station in my hometown when I was 14. I would call in to request anything from Human League to Propaganda. One day I asked if I could visit the studios, they liked me so day after day I learned how to broadcast. After a few months I had my own show, then I got fired because I used to mix tunes also in the daytime when it was prohibited.

You’ve had an illustrious career in the music industry spanning three decades, having collaborated with and remixed some incredible artists. What have been some of your personal highlights?

Collaborating with Wu-Tang Clan was a big thing for me as I love that scene, I used to collect a lot of hip-hop records in those days as I was part of the Italian DMC movement but also remixes for Timbaland, Missy Elliott and Underworld are also good things to have in your bag I guess.

The ‘Guilty Officer’ EP on Ellum Audio contains a fantastic single from yourself with a strong 80s vibe, where did you gather your inspirations for this track, and what can you tell us about the creative process?

As I mentioned I’m an 80s fan. ‘Guilty Officer’ has a lot of vibes from bands like the early “Kissing The Pink” or “Crash Course In Science”. I think looking back at those years can be quite creative if blended with today’s or tomorrow’s Techno and Electronica. We need to push forward whilst keeping an eye on the past as well…the good parts of course.

Your own label ‘Fine Human Records’ has been steadily growing the past couple of years. What is the ethos behind this London label?

Things move fast these days, everything needs to be done faster, easier and in the most convenient way. They say that the future can’t wait, and technology doesn’t like to look back, but somehow in this process we’ve lost the human factor. Fine Human Records thinks that not everything needs to fit in a pigeonhole, I still like a vocal on a groove and a musician playing on a drum loop. I know it’s strange but sometimes I also like DJs that mix slightly out of tempo but then put it back in time. All this gives us is the feeling that there is human being behind an emotion. I would rather have an imperfect unique experience rather than a precise emotionless never-ending loop. And that’s why I want the music to sound like it’s made by a genuine human intuition. People like it and forgive us for our mistakes. After all we are only human.

After the incredible amount of touring you have done over the years, what has been your favourite country you have travelled to and why?

I just came back from India, being my first time I didn’t know what to expect, but I came back with a different vibe. I can say that I’ve played for bigger crowds and also more familiar to my twisted and unpredictable sets, but I just felt for some unknown reason that it was special, the magic was in the air. I’m looking forward to going back.

Things move fast these days, everything needs to be done faster, easier and in the most convenient way. They say that the future can’t wait, and technology doesn’t like to look back, but somehow in this process we’ve lost the human factor.

Could you tell us what your favourite three pieces of studio equipment are?

My microphone is essential, very accessible in price and a practical tool (Rode), it’s nothing special but it does the job. I have an old Korg Vocoder DVP -1 that is killer when it works. But mostly I have all my vinyl that are my biggest inspiration and general sample library. I have other generic stuff that everyone has but I mentioned just the basic tools that I need to record ideas and produce something different. If you have an idea you don’t need much else.

Of course, my Mac is the real beast.

When you are not working, how do wind down and relax?

I spend all my free time playing with my daughter Victoria, she is my best production. And when she gets bored of me I like a little bit of football on the TV and playing tennis with my friend Savino.

The ‘Guilty Officer’ EP released on 27th December will be a wonderful end to 2018, but what can we expect from you following into the New Year?

I have so many records coming out, in December the mentioned release on Ellum, in January there is another collaboration on Diynamic with Artbat, some truly 80s cuts I’ve made are coming out on Nein and Roam records, another Ellum EP called OFL and a new Fine Human Record release… exciting 2019. 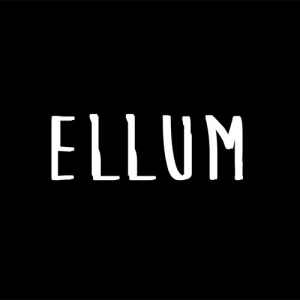