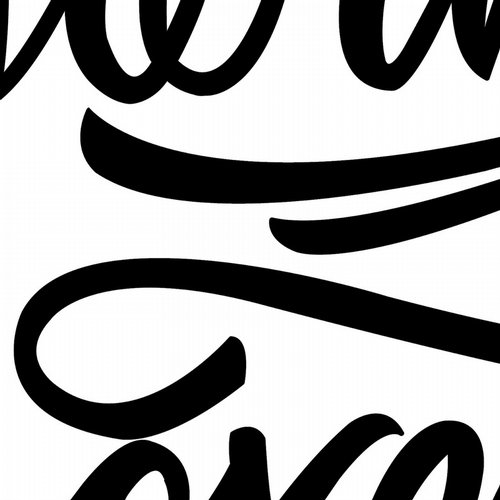 This is the first EP taken from Detroit Swindle’s upcoming debut album Boxed Out, to be released on the 24th of March 2014 on Dirt Crew Recordings. To heaten up the anticipation on the long-awaited debut album by Amsterdam’s finest, Lars Dales and Maarten Smeets, we give you three tracks from the album as a little teaser to what is to come on the full length.

First up is the title track “Huh, What!” a true Detroit Swindle banger that takes us back to pumping Chicago old school house times. Much like their last EP on Dirt Crew that included ‘John Doe’ this new tune will (and we don’t like this expression but can’t think of another way to explain the sheer brutal power of this track) “destroy the dancefloors!” If that wasn’t enough bass in your face we got Leon Vynehall and A1 Bassline under their Laszlo Dancehall moniker to rip “Huh, What!” to shreds, resulting in a dark, pounding, straight up jackin’ techno groove. Very raw and edgy, tweaking the original’s key elements perfectly to join the dark groove going on. Definitely not for the faint of heart.

The B-Side takes us back to that sweet and deep Detroit Swindle house groove. “The Fat Rat” is much in the style of their last “The Make Up to Break Up” release on their own Heist imprint. A groovy percussive and soulful stabby house excursion, Amsterdam to Detroit via New York and back! ‘Monkey Wrench,’ the last track on this EP, is just beautiful, and quite possibly one of the highlight down tempo house tracks of the album. It has this slow groove we all love from the Swindlers and a combo between the warm sound of the rhodes and the electronic feel of the arpy bass that really makes you love the track more and more each time you play it. Viva Detroit Swindle! And stay tuned for Boxed Out, the debut album on CD, 2LP and Digital.