Sources close to the artist have confirmed the passing of Detroit icon Mike Huckaby on Friday 24th April 2020. We await an official statement from the Huckaby family at time of press, although a close family friend, Detroit promoter Adriel Thorton spoke on their behalf via Twitter saying:

“The family of Mike Huckaby would like to thank you for your support, and acknowledges the outpouring of grief from his friends, mentees, collaborators and more. Please hold them in your thoughts in this difficult time. More information will be forthcoming. Thanks.”

Just last month, Delano Smith set up a GoFundMe to assist with payments for an unnamed medical condition Mr Huckaby had. It is still unclear whether this condition contributed to his death. Such was the support that the original $7000 target was reached in days. Our thoughts and deepest condolences go to his family and friends at this difficult time.

Known around the world as a Detroit icon, he carved out a singular sound which came to define him that straddled deep house and hypnotic tech on labels such as Harmonie Park, S Y N T H Imprints and his own Deep Transportation. As a DJ his liquid style captivated crowds everywhere, notably playing European Techno mecca Tresor for the first time in 1997, bridging the gap between Detroit and Berlin like no other DJ before.

At home away from the limelight, he worked tirelessly with local kids at YouthVille leading production classes, mentoring and becoming an ambassador for both Native Instruments and Ableton. Music was his whole life and when not making it, he was a long time manager and buyer at Record Time working with fellow Motor City legends Magda, Claude Monet and Dan Bell.

News of his death has quickly circulated the social media networks leading to an outpouring of support for him and his family. 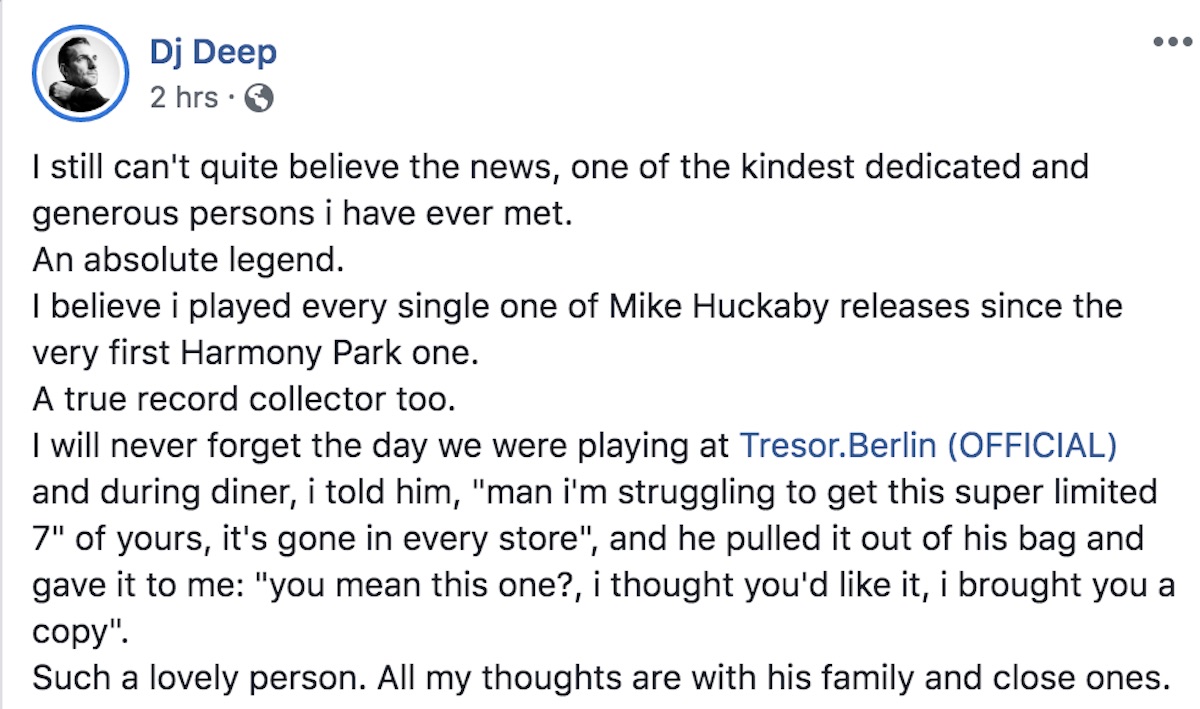 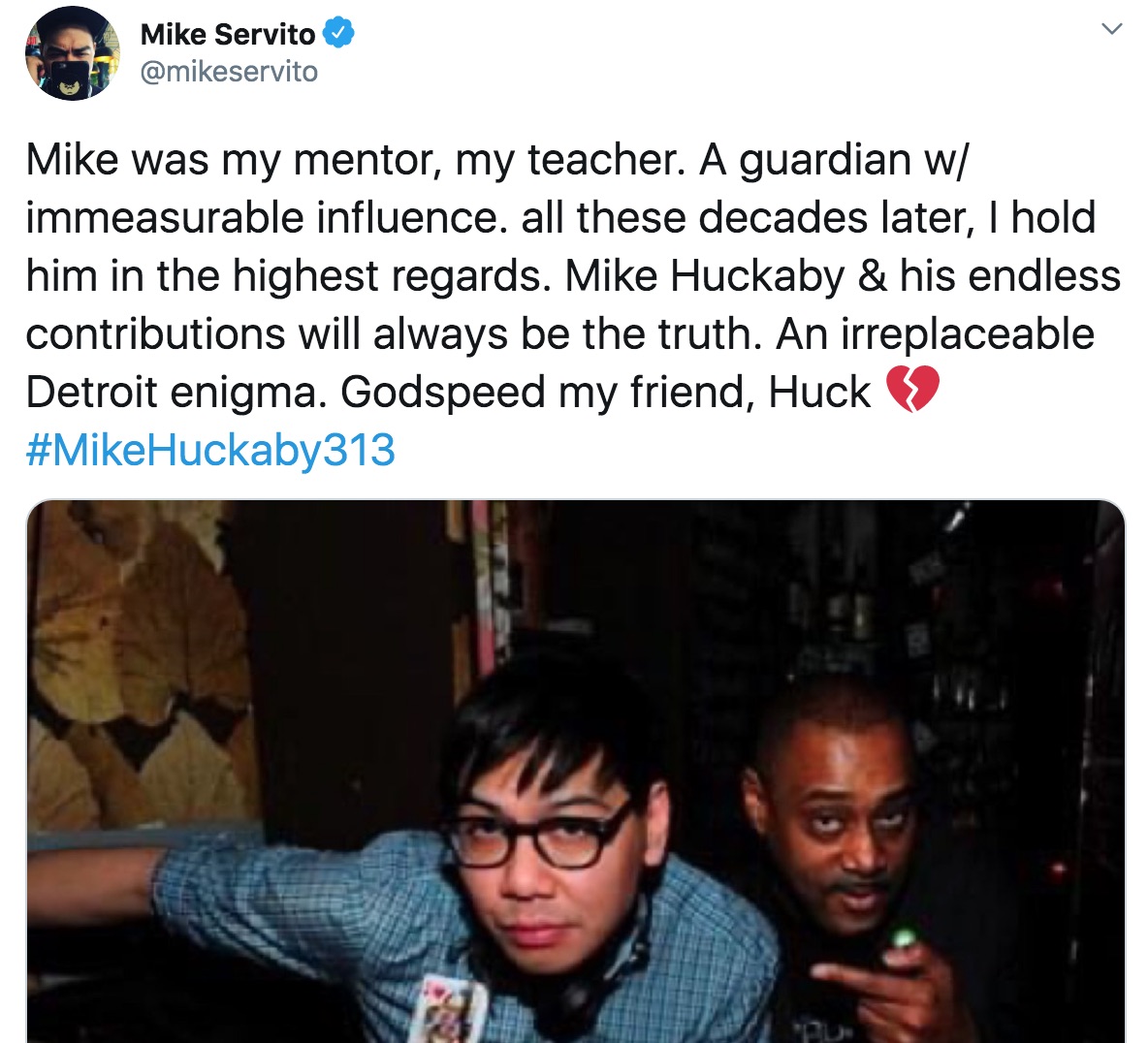 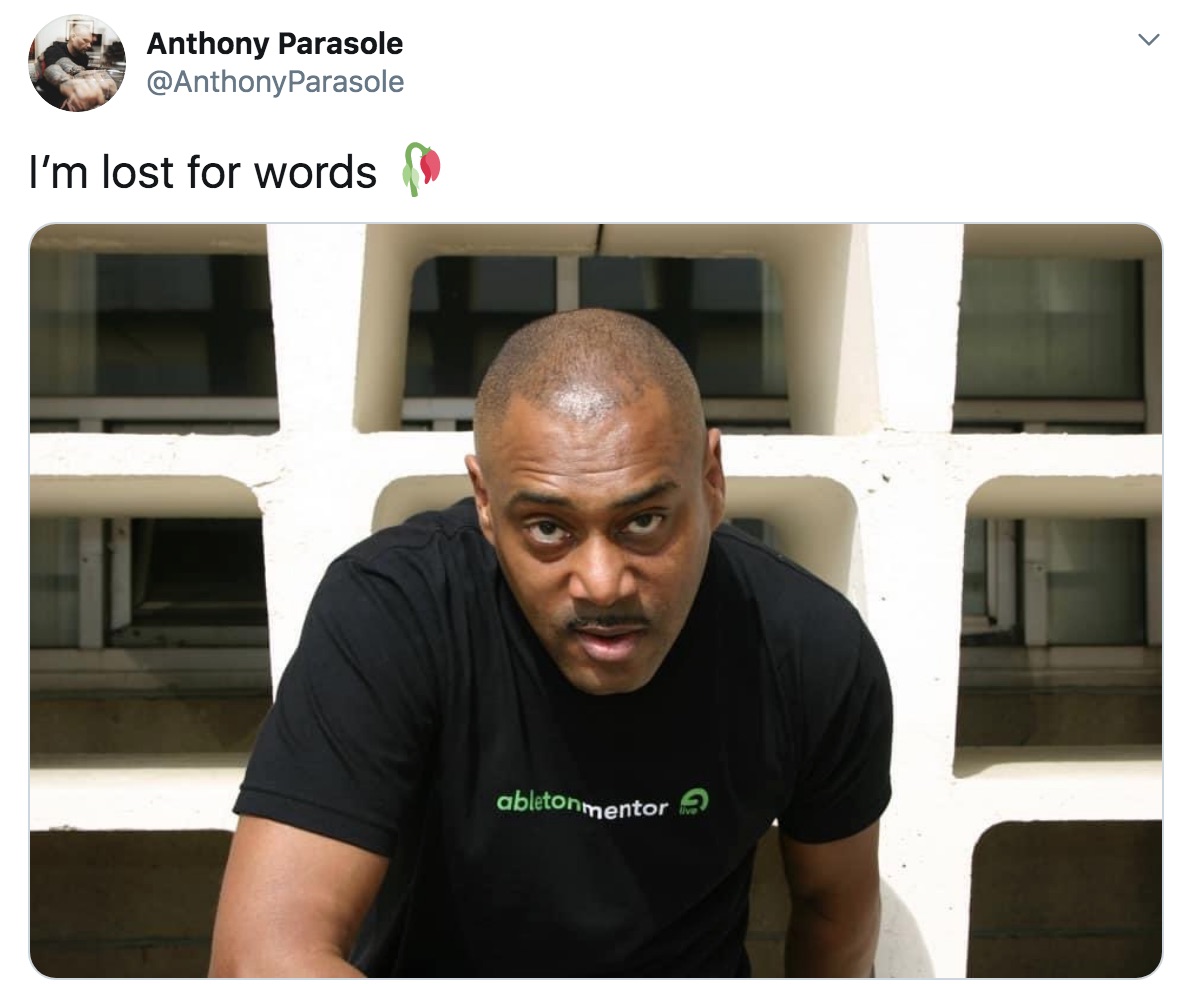