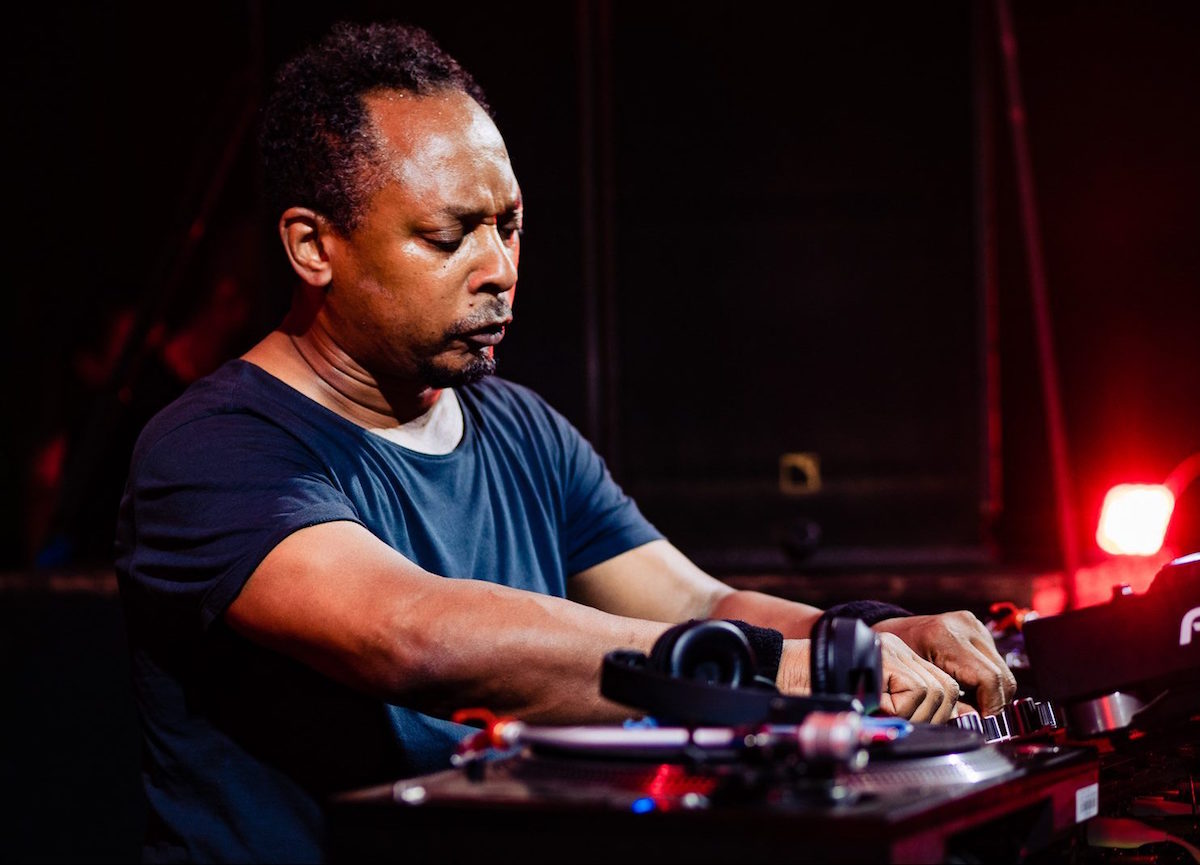 On Tuesday, Paris Electronic Week (PEW) tweeted to explain their decision to drop Derrick May, another alleged sexual predator, from their 2020 event later this month following the death of Erick Morillo, who was due in court on similar allegations.

Over the last 7 days, a number of Mr May’s alleged victims have come forward with their stories including Detroit DJ and Journalist Ashleigh Lauren, who claims Mr May made inappropriate comments to her during an interview for UK-based publication Resident Advisor.

Initially exposed by Detroit sportswriter Michael James, who has a longstanding feud with Mr May over royalties for the piano riff from ‘Strings of Life’, these new allegations from the women themselves adds more fuel to the fire, leading to PEW promoter Technopol’s decision to drop him.

In an interview with Selector Magazine yesterday, Derrick May stoically understood the decision. He denies all claims at this time.

More as the story develops.