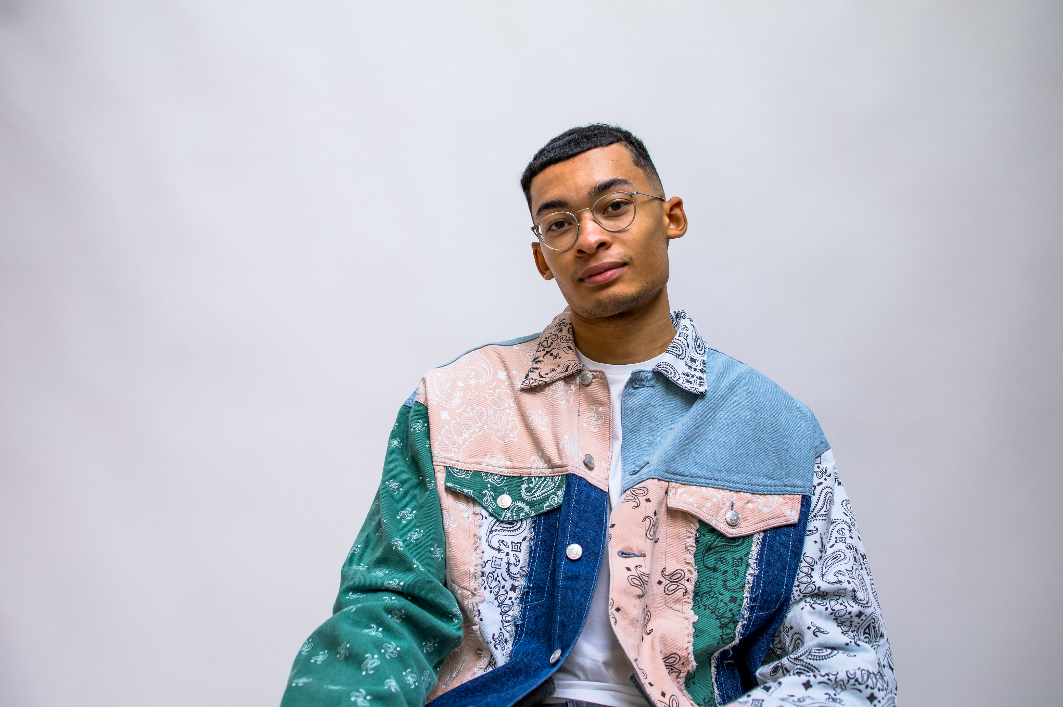 A heads-down, club-ready edit, Carter’s remix accentuates the bumping bassline while losing none of the funk and groove that makes the original so special.Destined to become one of the dance tracks of summer 2021, ‘Closer’ is currently sitting at #4 in Spotify’s UK House Music playlist, having picked up over 1 million Spotify streams and being named ‘Tune of the Week’ by both Arielle Free and Nick Grimshaw on BBC Radio 1 following its release last November on Cuttin’ Headz. Further remixes of the track from Higgo and The Martinez Brothers are also to come in June.

“It’s been so fulfilling to see how many people are loving Closer, especially as it was made during a lockdown!” Jaden explains. “Derrick Carter is one of my musical idols, so he was one of the first names that came to mind when suggesting remixers. As usual, he came with his signature DC sound and put a really dope twist on the record.”

Still just 21-years-old, Swindon-born Jaden Thompson is one of the UK’s brightest electronic talents and accomplished what others would strive for in their entire careers, becoming a Fabric resident by 19, rubbing shoulders with The Martinez Brothers and making fans out of legends like Seth Troxler and BBC Radio 1’s Pete Tong, who made ‘Closer’ his Essential New Tune. What’s more, he’s already releasing music on esteemed electronic imprints such as Cuttin’ Headz, Archie Hamilton’s Moscow Records, Derrick Carter and Luke Solomon‘s Classic Music and Jamie Jones and Lee Foss’ Emerald City.

In need of no introduction, Derrick Carter is one of the most celebrated electronic artists to emerge from house music’s spiritual home of Chicago. Universally adored within the dance music world, he has previously remixed artists such as The Beloved, The Human League, Ricky Martin and DJ Sneak.