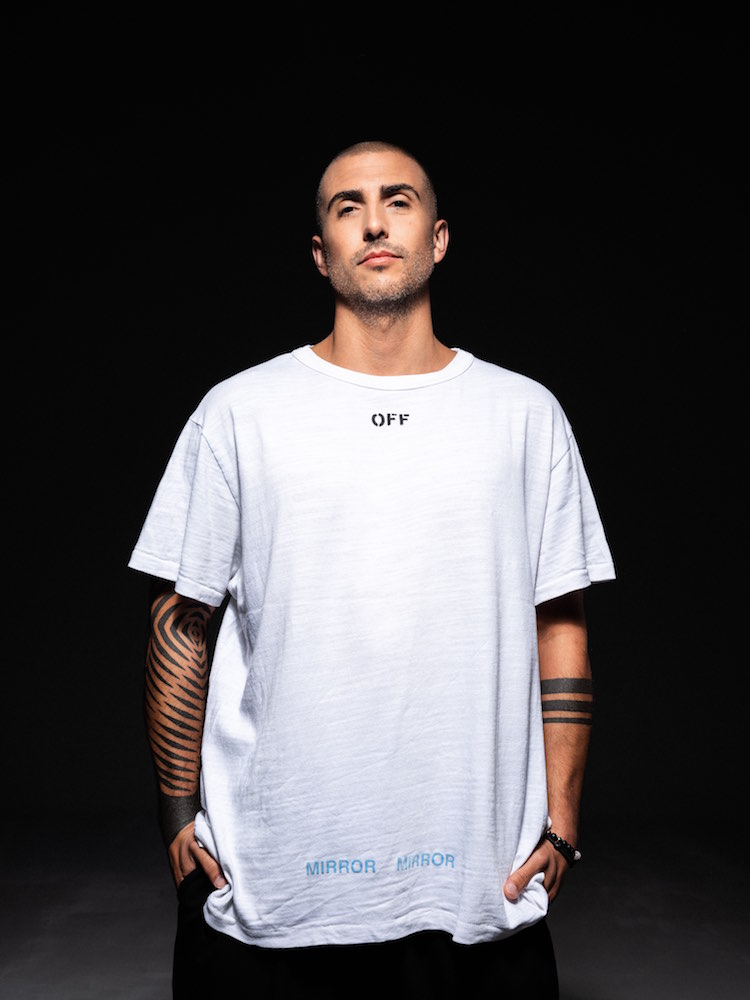 Spanish stalwart Dennis Cruz returns to Crosstown Rebels with a solid four track EP that sees him join forces with Los Suruba for the title track.

“The EP features a combination of different styles, however, the main focus throughout is centred around the groove within each of the tracks. The title track means ‘freedom’ in Swahili and is a collaboration with my good friends Los Suruba. We had Crosstown Rebels in mind when we first created it so I’m excited to see it released on the label.” – Dennis Cruz

Title track Uhuru opens the EP with a tantalising groove, tribal vocal hook and mesmerizing percussion, inducing a trance-like state. The permeating bass of Notche enters next as it throbs throughout the track, building into a hedonistic spacetrip. Los Libros is a rawer offering with a stripped back percussive section and beguiling female vocal hook. Loco closes the EP with its deep, hypnotic rhythm and an air of darkness that is blended with scintillating synths in the breakdown before diving headfirst back into the intense beat.

Dennis Cruz’s musical journey has seen him win high-praise for his output with a number of awards and nominations including Best Producer in 2017’s DJ Awards. He’s released on influential imprints including Solid Grooves, Moon Harbour and Hot Creations garnering support from the likes of Jamie Jones, Loco Dice, Nic Fanciulli and Marco Carola.
His relentless thirst for creating and DJing has seen him perform at some of the world’s most respected clubs and festivals including; BPM Festival, ADE, Kappa Futur, fabric and Privilege. In 2020 Cruz shows no sign of slowing down with an abundance of new material set to drop and big plans for his label MÜSE, co-founded alongside elrow resident Eddy M.