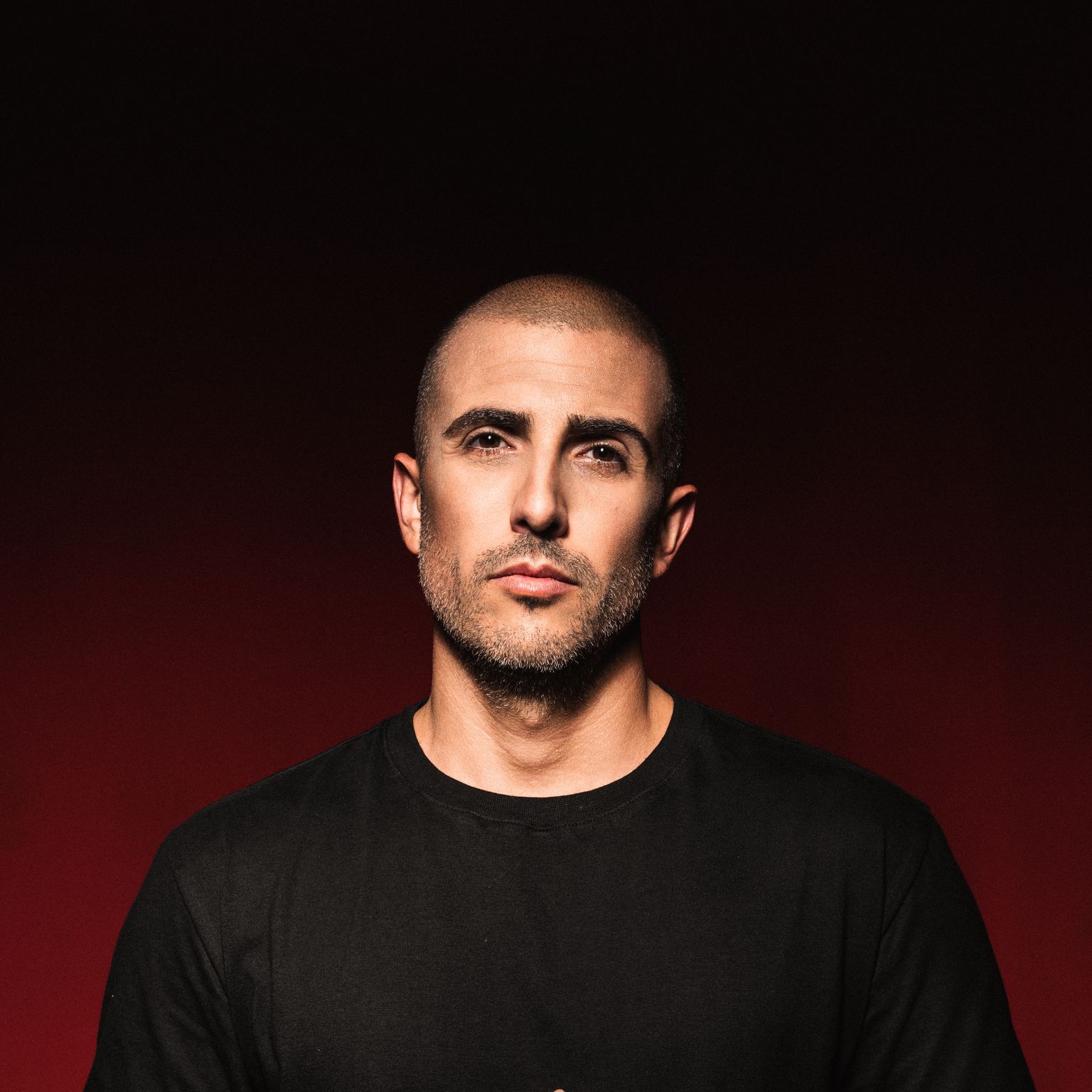 Longstanding Spanish talent Dennis Cruz makes a welcome return to Crosstown Rebels this July with Los Tamales. The single precedes his maiden album, soon-to-be-released on Damian Lazarus’ flagship label this October. It follows on from Ahora Todo Va, the first single released ahead of the LP, that was produced in conjunction with Josh Butler and featured a Gorgon City remix.

Speaking on how the single came together, Dennis Cruz stated: “I’m so happy to finally release Los Tamales! On this one we decided to record all of the instruments live in Colombia – vox, drums, piano, brass and bass.Yazaneth on the vocals and the rest of the guys killed it too, it’s a mix between salsa and house music which is perfect for summer. Monkey Business is on the b-side with a more dubby focus on the low end, this one is made for the club.”

The title track sets the tone, manifesting as a salsa-inspired dance cut with plenty of feel-good rhythm. Yazaneth’s signature Spanish vocals dart beneath an iconic piano roll, whilst charming trombone solos march on in the background. Monkey Business completes proceedings, taking the form of a stripped-back, minimal-laced number. With clear dubby influences, Cruz showcases the full breadth of his production capabilities, as low-slung bass elements reside next to punchy kick-hat pairings.

MÜSE co-founder Dennis Cruz has cemented his reputation as one of global dance music’s most-esteemed talents, in a career that spans decades. Regular industry awards and nominations (including Beatport, RA, Vicious Magazine, and DJ Awards: Best Tech House 2018, Best Deep Tech 2019 and winner of Best Producer in 2017), showcase the skill with which Dennis has become a tastemaker for quality house music, whilst consistent appearances across the worldwide festival circuit have brought his sound to international audiences. BPM, Tomorrowland, ADE, Kappa Futur and WMC are just a few examples, a testament to Dennis’ esteemed presence in the scene.