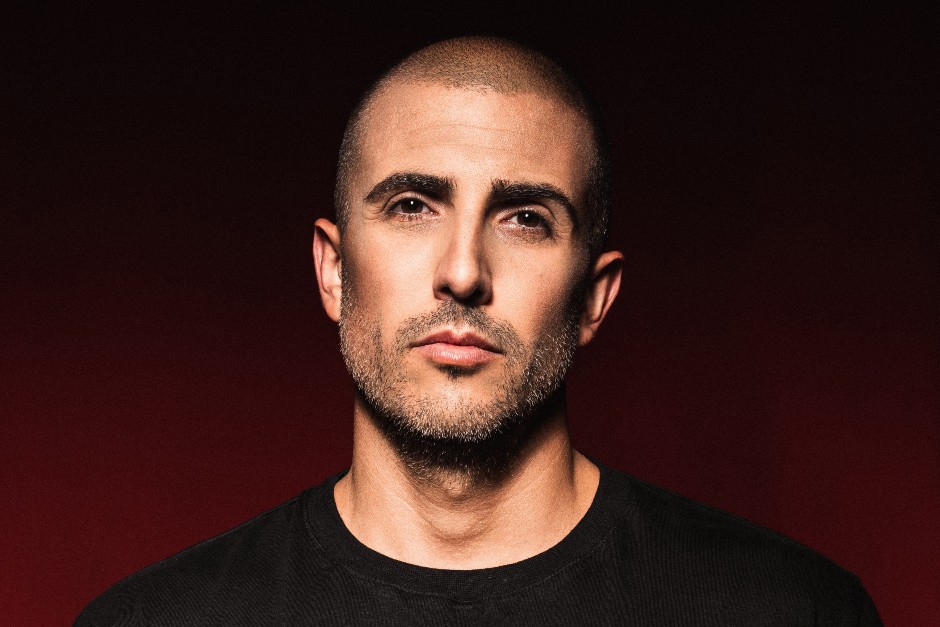 Two artists at the centre of Madrid’s house scene, MÜSE co-founder Dennis Cruz and fellow Spaniard Iuliano Mambo’s collaborative catalogue dates back almost ten years with the duo delivering a rich array of original productions and remixes together across their careers, most notably via Cruz’s own long-standing Lemon-Aid imprint. Having recently released the slick ‘Take It Easy’, the long-time friends make their collaborative debut on Cruz and Eddy M’s blossoming label MÜSE as they unveil their latest single, ‘Girlfriend’.