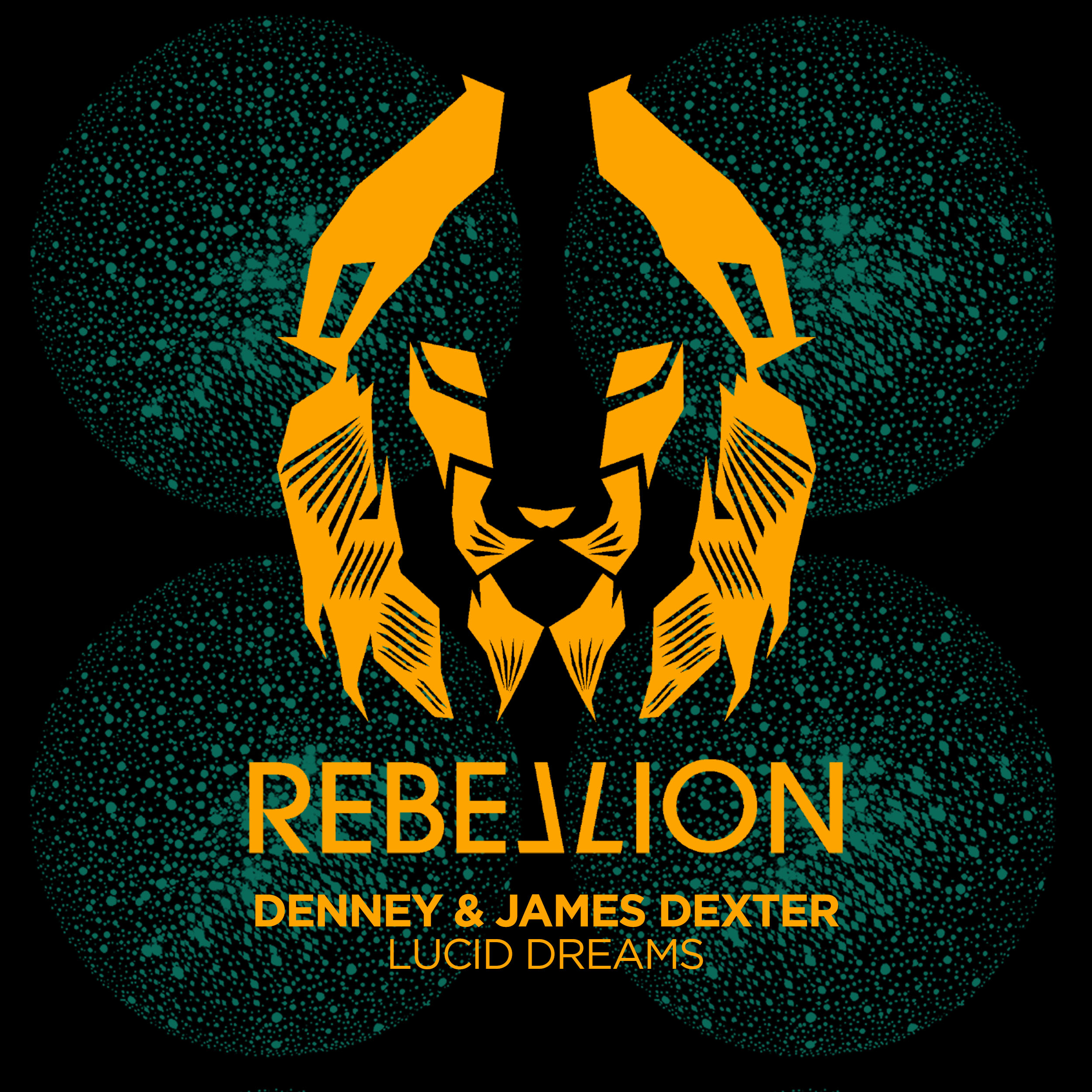 Following collaborations on Crosstown Rebels and Saved Records, UK talents Denney and James Dexter release the spell-binding Lucid Dreams on Rebellion this May.

The release represents the musical middle ground of both Denney and James’ individual sounds and the power of this production duo is one to be reckoned with. Title track Lucid Dreams is a lushious, deep number that Denney describes as “groovy, dark and melodic… a track that works any time of night.” Eternal Space is a brooding, moody cut with tribal-like drums and eerie vocals, aimed at the late night floors.

From being Mixmag’s youngest ever “Future Hero” back in 2004 and signing his first ever release to Saved Records in 2005, North-Eastern star Denney has gone on to achieve great things. His smash hit Ultraviolet was signed by Hot Creations, leading to huge international success with releases following on the likes of Crosstown Rebels, VIVa Music, 2020 Vision, Knee Deep In Sound and Moon Harbour. Having spent several years immersed in London’s underground house music scene, Inermu boss James Dexter is a name now well recognised. With releases across a host of well-respected labels including Crosstown Rebels, Poker Flat, Gruuv, PIV, Moan and Cyclic, James has quickly emerged as one of the UK’s brightest talents with regular chart success across a number of leading music platforms.