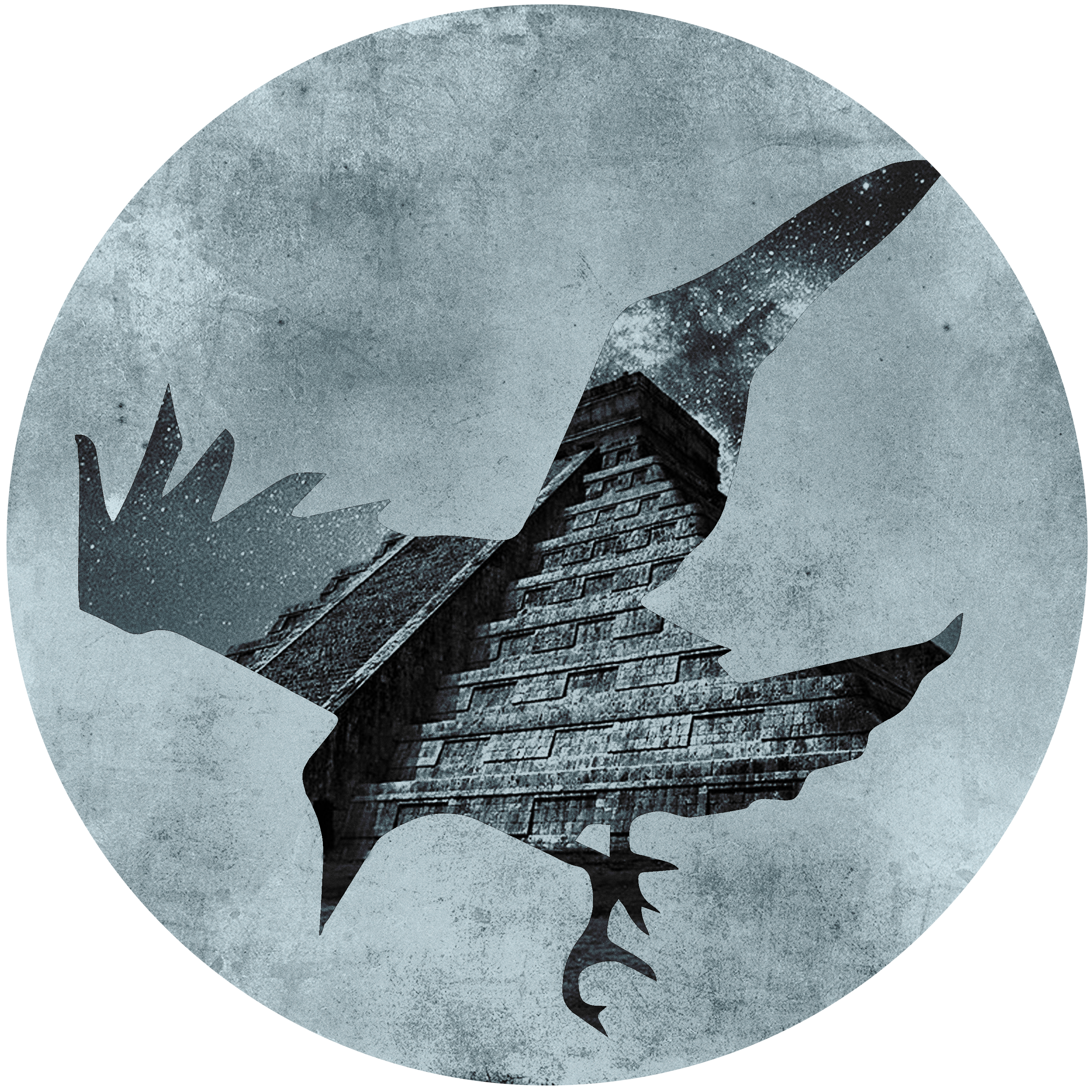 UK underground star Denney and the pioneering D.Ramirez collaborate for the second time on Crosstown Rebels to present the mighty Raven, released this October.

“There is definitely something special that happens when we get in the studio together, our sounds meet in the middle taking in influences from the old tribal house and progressive days to a newer techno/trippy sound. This EP has taken over 2 years to complete but we are so proud of it and incredibly happy to be releasing with Crosstown Rebels once again.” -Denney & D.Ramirez.

The title track Raven opens the release in dominant fashion, with melody and percussion that builds suspense before a compelling bass line takes control. On the B-side Still I Rise complements brilliantly, sampling legendary poet Maya Angelou and fusing her words with another infectious groove.

Following a year which included his mix compilation Global Underground Nubreed 12 entering the Official UK Dance Charts and the single Empire released on Pete Tong’s FFRR gaining support from Radio One DJs, Northern favourite Denney has continued his rise in 2019, with forthcoming music on Stereo Recordings and Saved alongside the launch of his own events in his hometown of Middlesborough. D.Ramirez needs no introduction, having firmly stamped his mark in Dance Music since the 90’s with 4 Essential New Tunes, 4 UK Top 10 Hits including his massive remix of Bodyrox “Yeah Yeah” which went to Number 1, won an Ivor Novello award and winning him DJ Mag Remixer and Producer of the year. As well as his recent Toolroom Masterclass series on Youtube having had over 5 million views collectively, proving his near guru status in the studio.