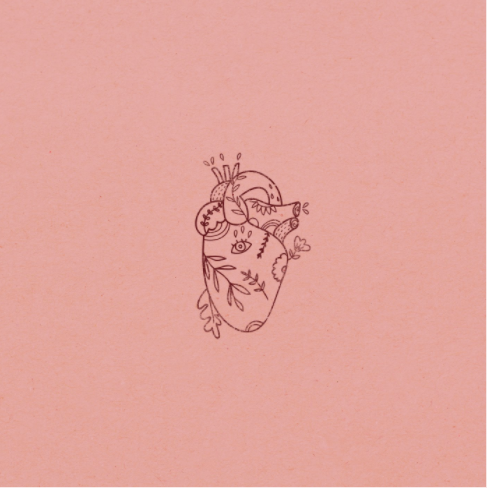 Austrian DJ and producer Demuja has unveiled his new EP ‘Brotherhood’, out 17th April, with 100% of the proceeds to be donated to Doctors Without Borders via Bandcamp.

Composed of three raw dance cuts, ‘Brotherhood’ opens with the carefree vocal-led house of ‘Seduction’, with ‘Funk Patch 17’ following a similar formula with its combination of heavy pads and soulful instrumentation. ‘In Your Soul’ then channels the spirit of early jungle into something fresh and invigorating – closing out an EP that delivers a much-needed dose of musical escapism.

The money will be donated to Doctors Without Borders via Bandcamp, with Demuja explaining:

There’s a huge amount of people out there who could do with help right now, which is why it’s important to me that 100% of the proceeds from ‘Brotherhood’ go to Doctors Without Borders. We’re all facing hardships, whether those are health, economics, or both, so my biggest hope is we can all find a way to collectively pull together and help each other out. And from my side, I hope I can bring a little joy into our lives via the medium of music! I’m sure we will recover from this, but until then – health first!

Carving a reputation around his ability to inject some soul into disco and house, Demuja has previously released music on a string of lauded imprints, including Nervous Records, Traxx Underground and Toytonics. He also recently released 16-track LP Atlantic Avenue, taking in everything from house and disco to breakbeat and jungle.
‘Brotherhood’ is a bracing EP and one with charitable causes at its heart – an inspiring message during these trying times.

To find out more about Demuja, go to: