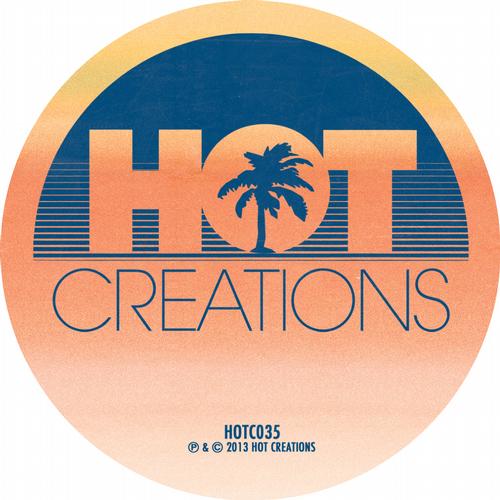 Making his debut on the label, DeMarzo is next up to release on the unstoppable Hot Creations with his groove and funk fueled Draw A Line three original tracks that are straight up solid dance-floor weapons, highly infectious and perfect for the summer sun. All three tracks have been heavily featuring in Jamie jones, Richy Ahmed and Lee Fosss sets. All three slick solid deep-house cuts that evoke a traditional house feel whilst being forward thinking. DeMarzo has had recent releases on Noir, This IS Recordings, Warung Records, Glasgow Underground, Resonance Records, Nurvous, Acid Fruits, Loulou Records & Nasty Funk. Inheriting his passion for music through his father, DeMarzo enrolled into the Yamaha Keyboard School at the age of 8 where he got his first taste of creativity.Years of writing and performing live became natural and nights spent watching Jazz improvs became highly influential. Whilst studying music technology at college he began producing his own material. As a multi-instrumentalist, his obligation to inject groove into both his productions and sets began to arouse more and more interest. DeMarzos sound is a meticulously crafted one. His toxic perfectionism and shrewd sense of rhythm lead him naturally to where he is today. His well-revised sets include anything from underground deep house to main room deep tech.