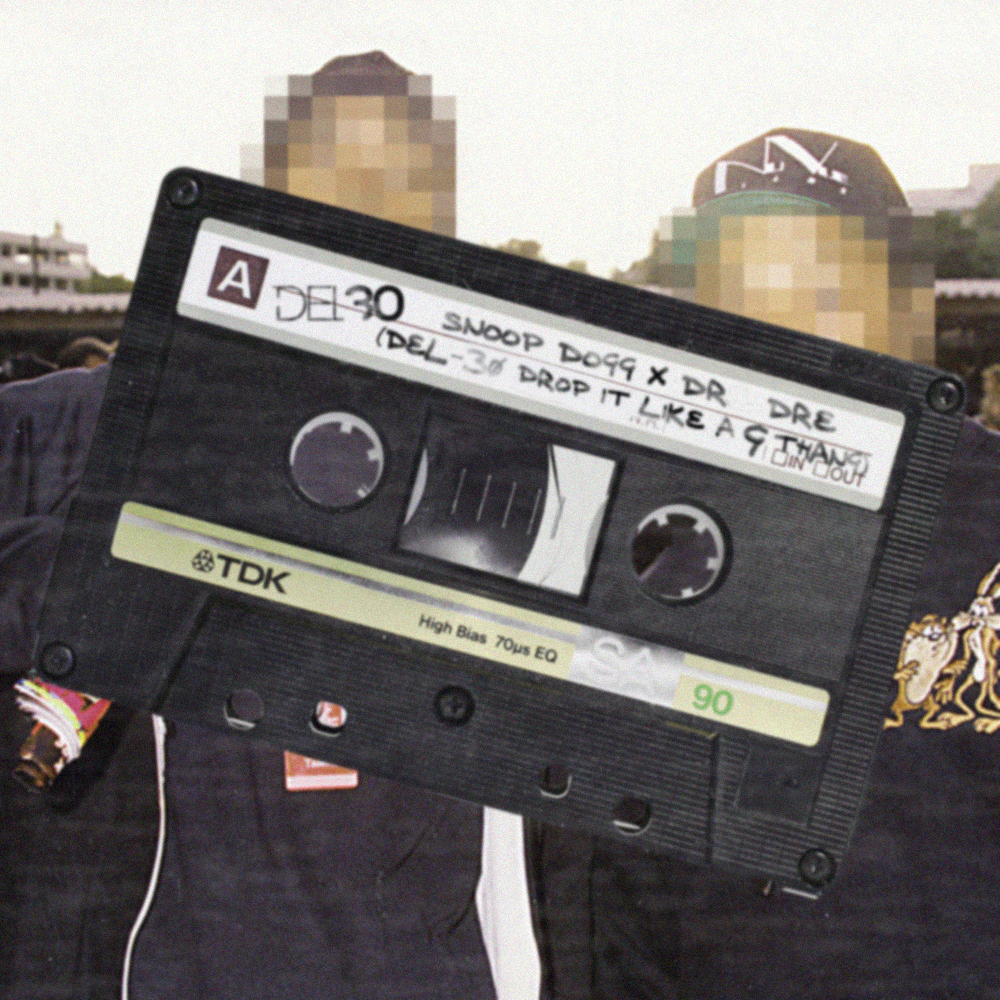 Del-30, are an up and coming duo fresh out of Leeds, UK. They have been servicing the house and techno scene for the last couple of years with some serious heavyweight tracks consisting of driving bass lines, super tight mix downs and intricately worked percussion. These attributes combined create the presence that is known as Del-30’s signature sound.

Following the recent success of their latest release, ‘You Wont Regret’, which is still taking the Beatport charts by storm 2 months after it’s release; they felt it was right to give something back to everyone that has supported the movement since it began in 2016. Not only has this tune received huge support from artists such as Solardo, Erick Morillo, plus many more, it was also featured as Danny Howard’s ‘Friday Fire’ on BBC Radio 1.

The demand for this track has been overwhelming and they can’t thank you enough for your continued support. After being sat on the track for over 8 months since it was first aired, It’s been a long time coming, but at long last, the wait is finally over!