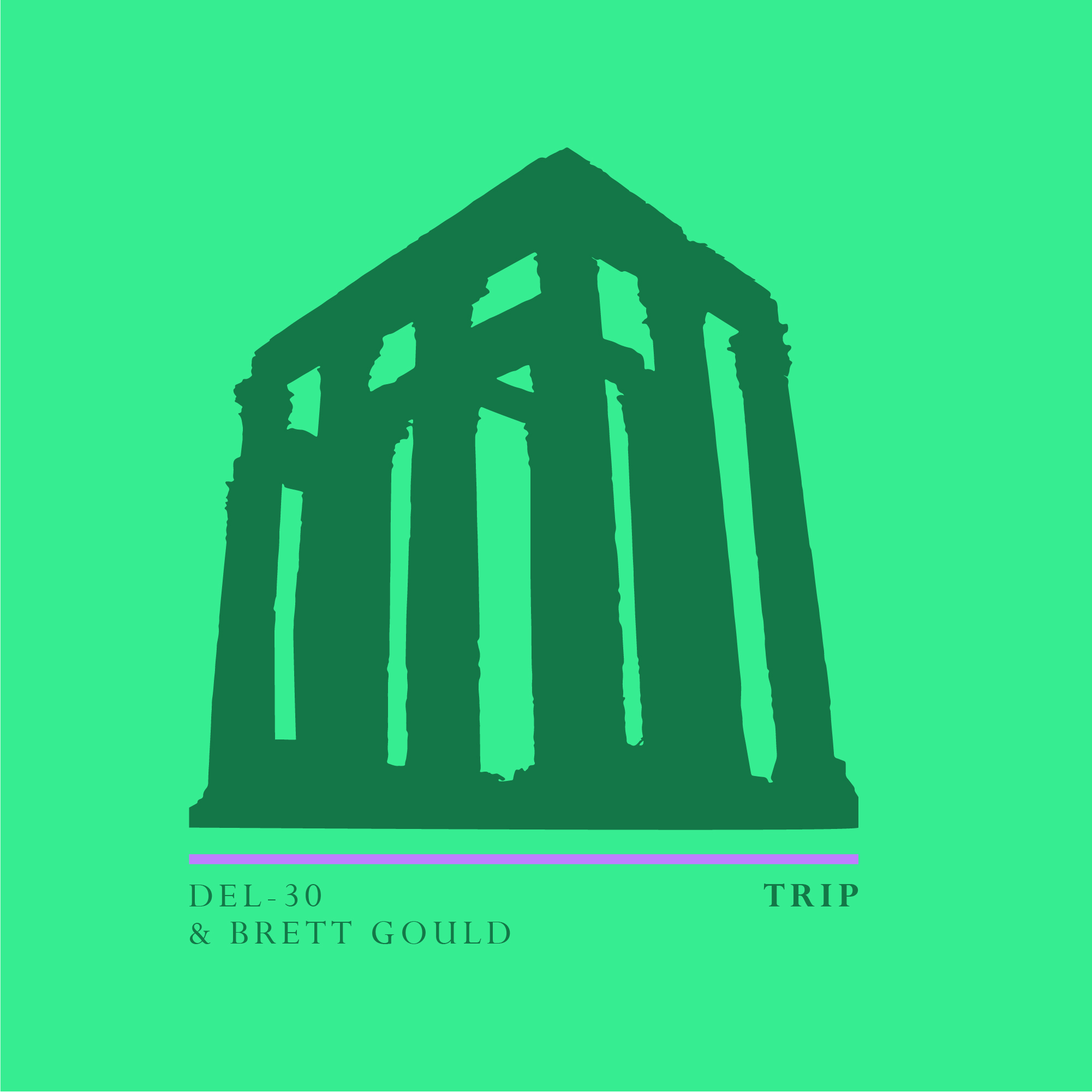 Spanning the realms of house and techno with his signature productions, Del-30 has amassed impressive credibility on the circuit since emerging on the scene back in 2016. Support comes from the likes of established heavy weights including Green velvet, Solardo, Paco Osuna, Joseph Capriati, Nicole Moudaber, Danny Howard and many other that have only added to his spiralling success.

Also a credible DJ behind the decks, Del-30 has also graced stages at the likes of Creamfields, Eden Ibiza, fabriclondon, Miami Music Week Mint Club, Ministry of Sound, XOYO and many others. Meanwhile, Brett Gould is known for his sleek underground cuts on the likes of Toolrom, Glasgow Underground, OFF Recordings, Solid Grooves, Sola and others whilst DJ backing continues to fly in from the likes of Skream, B.Traits, Groove Armada, Lee Foss, Steve Lawler and Low Steppa.

Now catching the ears of the Gorgon City lads, Brett Gould makes an impactful return from the studio with Del-30 for their collaborative effort Trip. Boasting euphoric blends of house and techno amongst hypnotic pads and haunting percussion, Del-30 and Brett Gould’s Trip is a thrilling dance weapon certainly poised to take you on a trip through the dance floor and beyond.