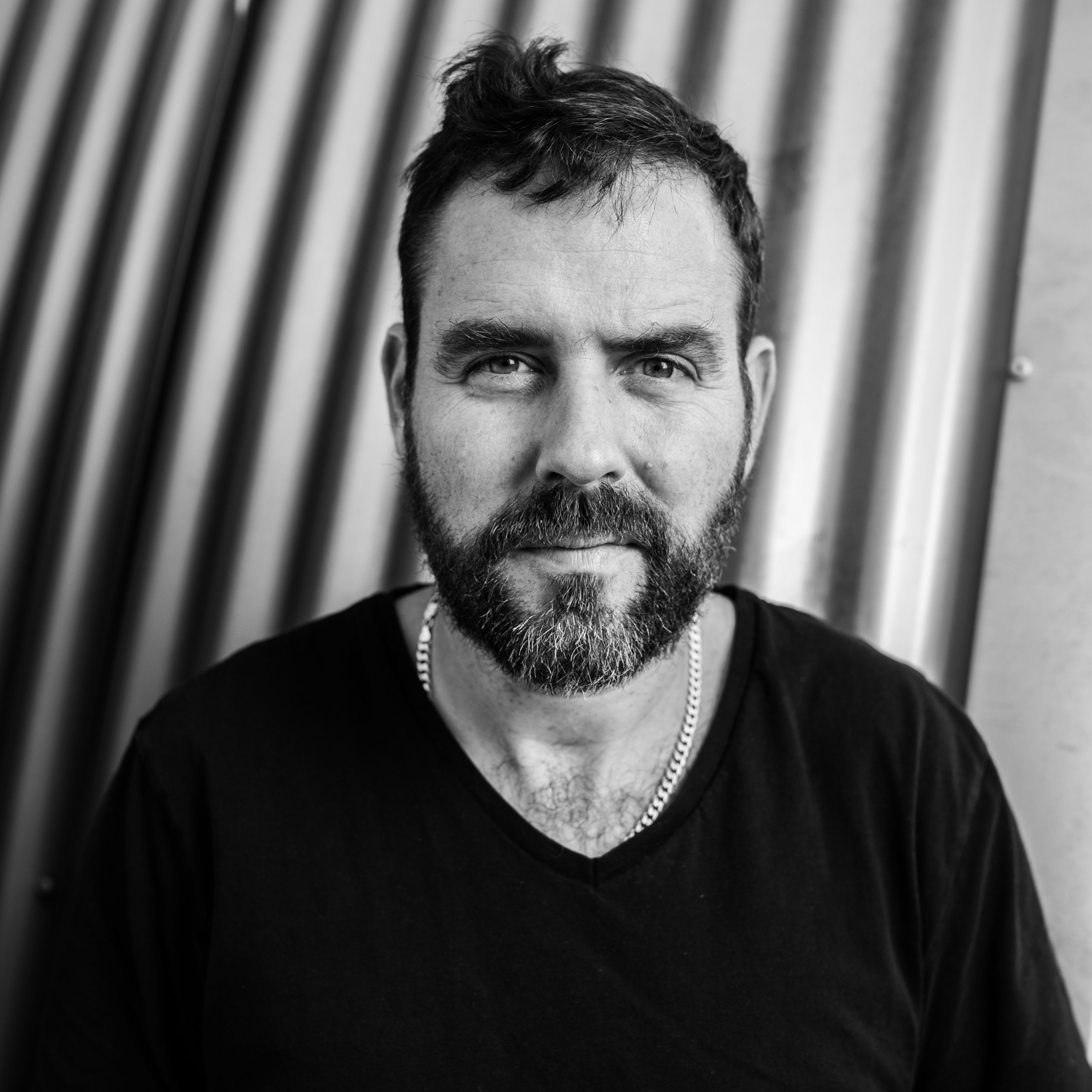 Veteran house and techno producer Deetron makes a long awaited return to Hot Creations this April. Delivering the Glass EP, it marks his first release on the label since 2012’s remix of PBR Streetgang, continuing a standout 2022 for the Character label-head.

Deetron spoke about the EP: “First and foremost, the tracks are effective DJ-Tools for the dancefloor so basically the inspiration was wanting to make people dance. Both tracks were made/finalised when all dancefloors were shut due to the pandemic so I reckon the desire to return to the clubs can be heard in the tunes as well.”

Glass takes the form of a piano-fuelled, peak-time cut, as fast-paced hats reside next to resonant kicks throughout. It feels upbeat and danceable in one, with Chicago-like house tones bringing the Swiss talent’s musical experience to the fore. Come On Back is a similarly soulful offering, packed full of disco-esque vocals and echoing pads to create a feel-good, club-ready number. An instrumental version of both tracks is included in the EP, each of which offer a more stripped-back take on proceedings.

Deetron has remained a stalwart of contemporary house and techno for more than two decades. The well-loved DJ and producer has released on several of the industry’s leading imprints, including Gerd Janson’s Running Back and Jeff Mills’ iconic Axis Records in recent times. Add to that collaborations with the likes of Jamiroquai, Honey Dijon and José Padilla, as well as a career that began in the late nineties, and you’ll quickly start to learn how Deetron has garnered a truly global standing in the scene.

Deetron ‘Glass EP’ is OUT NOW on Hot Creations