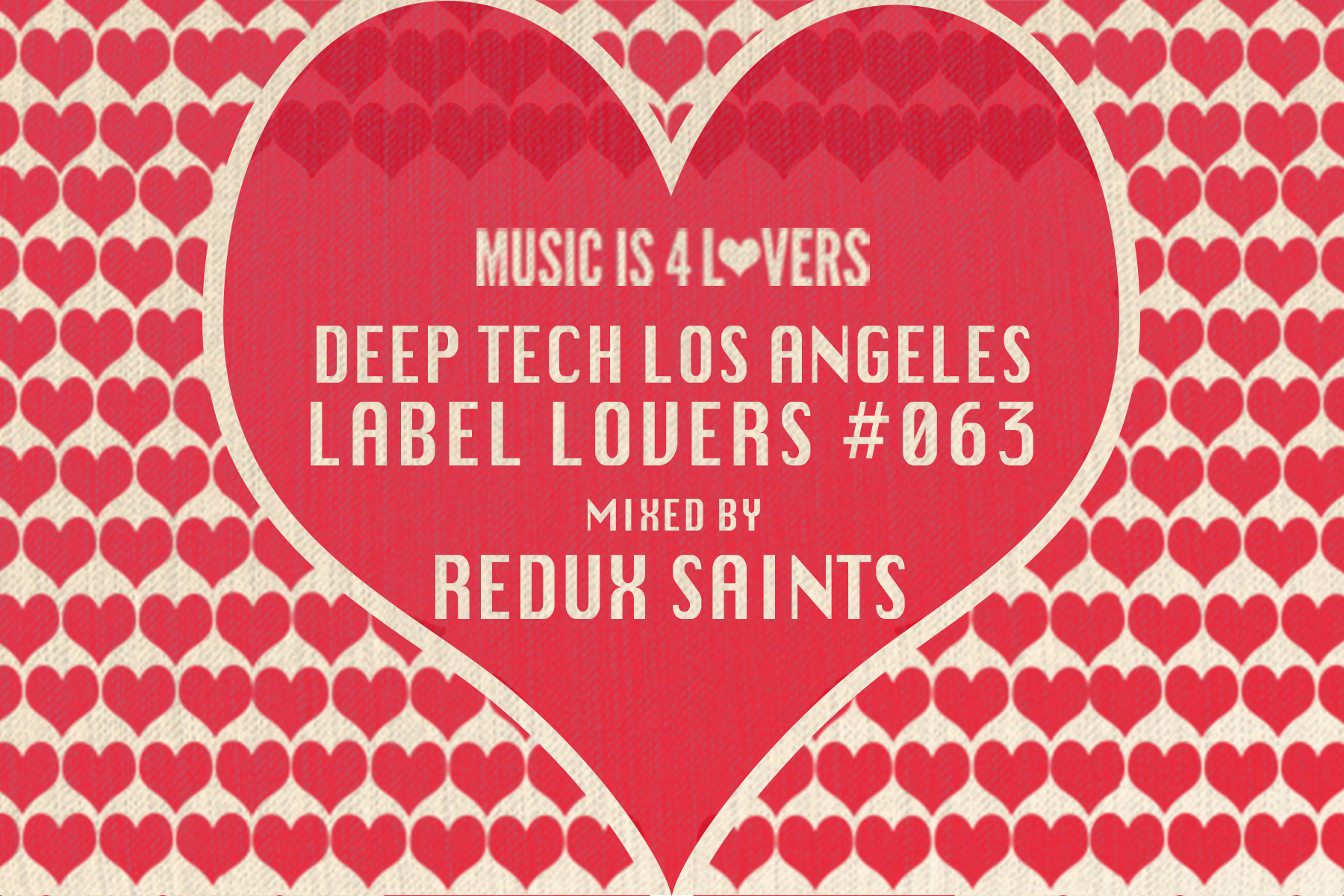 The 63rd Episode of our Label Lovers series comes from SoCal’s own, Deep Tech Los Angeles!

Redux Saints aka Jason Trevor Miller is best known for his contemporary tech house vibes, full flavour basslines and trademark ‘thicc beats’. An accomplished DJ and producer, as well as label head and A&R of Deep Tech Los Angeles Records, Redux Saints is a man on a mission to bring quality underground house and techno to the masses.

After a dance music education on the four-to-the-floor clubs in his birthplace of Chicago, alongside a love of the euphoric melodic phrases of acts like Danny Howells, Tiesto, Paul Oakenfold, Sasha and Digweed, his productions developed a unique duality. Jason formed Redux Saints in late 2015 after moving to Los Angeles. An alumni of the Icon Collective Music Production School, and the first US graduate from the intensive Toolroom Academy Masterclass program, his music has been resonating with fans and industry alike, ever since.

Deep Tech Los Angeles Records continues to assert itself at the forefront of the underground with the release of Deep Tech Lockdown Sessions Vol.3. Here, our label head Redux Saints assembles a collection of six tracks spanning tech house, melodic techno and progressive house from a new generation of producers.

Kicking off the mix with the opening track ‘Bad Like Me’, Redux Saints teases his upcoming release coming April 9th on DTLA.  The mix also features all six tracks from Deep Tech Lockdowns Sessions Vol. 3.  A wonderful showcase of the label’s sound and style!