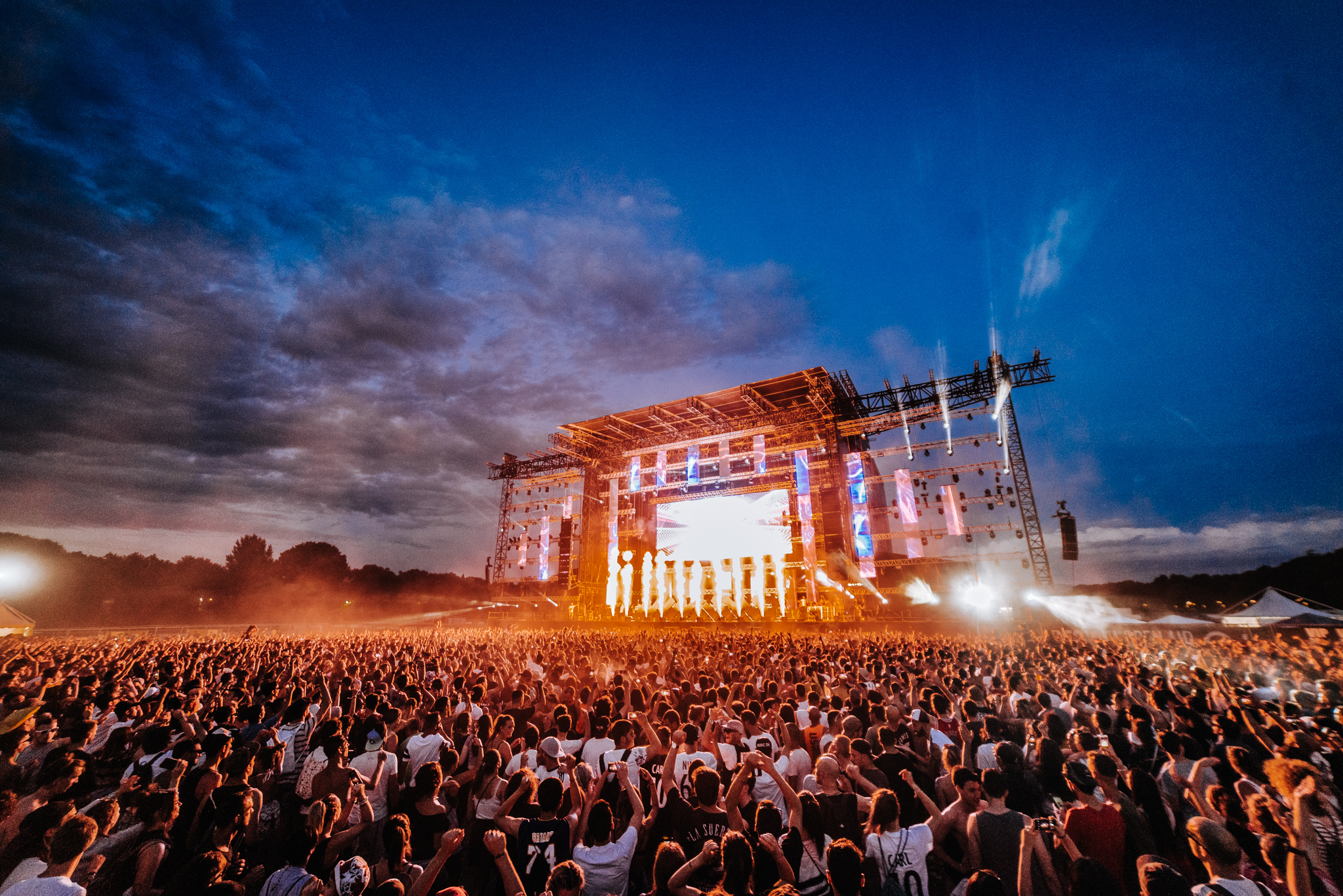 Florence’s Decibel Open Air is a spectacular music experience like no other in Europe, and this year it plays out from June 22nd to 23rd with world class headliners Armin Van Buuren, The Martinez Brothers, Loco Dice, Joseph Capriati, Rodhad, Infected Mushroom live, Fisher, Ilario Alicante, Collabs3000 aka Chris Liebing and Speedy J doing a four-hour set, Stephan Bodzin Live and more. On top of this, the world famous ELROW host their own stage with DJs such as Bastian Bux, Tini Gessler, ANOTR and George Privatti. Expect epic stages, fun fairs, beautiful entertainment, show stopping visuals and fun on a level you have never witnessed before.

Decibel Open Air was born in 2016 and today is one of the biggest and most celebrated events in Italy. It plays out in the impressive Visarno Arena in Florence, the most beautiful city in the country across two sun baked days and on two giant and specially designed stages. More than 30 acts will play in all with mesmeric lights and laser shows, LED screens, installations and the most advanced sound systems in the world all adding to the occasion.

The big news for 2019 is that the festival has its very own ELROW stage on Sunday. This is sure to be a creative and dream-like place to party with the world famous brand’s stunning production all soundtrack by tech house titans and elrow regulars such as Bastian Bux, Tini Gessler, ANOTR and George Privatti.

This year’s headliners bring together the best in trance, house and techno. On Saturday, techno titan Joseph Capriati brings his big room sounds, then the vital pair of Chris Liebing and Speedy J come together for their unique Collabs3000 show that will see them do a sure to be special four hour set, with Ibiza kingpins The Martinez Brothers and Loco Dice all serving up the freshest house and techno. For a live show like you have never seen before, there is the one and only Stephan Bodzin all on the bill and Rodhad and Matrixxman also bring their own rugged and dark techno vibes to the party

Next to the dancing there is plenty to explore such as amazing activities, street food, giant ferris wheels, fresh free water and much more. There are few better opportunities to dance under the sun and the stars this summer, so connecting with the positive energy of Decibel Open Air is an always essential date in any real music lover’s calendar.