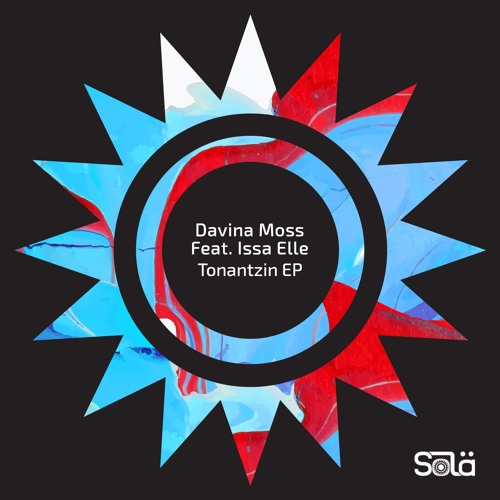 Sola Records are welcoming accomplished producer/DJ Davina Moss to the label for their next EP release – and it’s a big one. Pairing two of her finest tracks to date, Davina is releasing Tonantzin and One Party together as part of her Tonantzin EP, dropping 20th April on Solardo’s imprint.

An accomplished producer and remixer, Davina Moss’ talents shine through on Tonantzin EP. Incorporating a unique Aztek chant, lead track Tonantzin is an infectious jam that’s danceability outlives the sunrise. The infectious vocals are provided by talented singer Issa Elle, who previously worked with Davina on her pivotal Hot Creations EP. On the flip, One Party infuses retro hits and drums with a grooving bassline – the perfect anthem for those late summer nights.

Currently residing in Ibiza, Davina Moss has fully immersed herself in the world of underground electronic, giving her music an edge that has allowed her to become one of the scene’s most in-demand artists. Her emotive, flavoursome production style has been rocking the dance floors of Paradise in DC10, Pacha and Zoo to name a few, plus she’s played to crowds of up to 60,000 in Brazil, Japan, Russia, South Africa, Israel, Australia, Chile, Mexico, Argentina and more.

Tonantzin EP is available from 20th April 2018 via Sola Records.