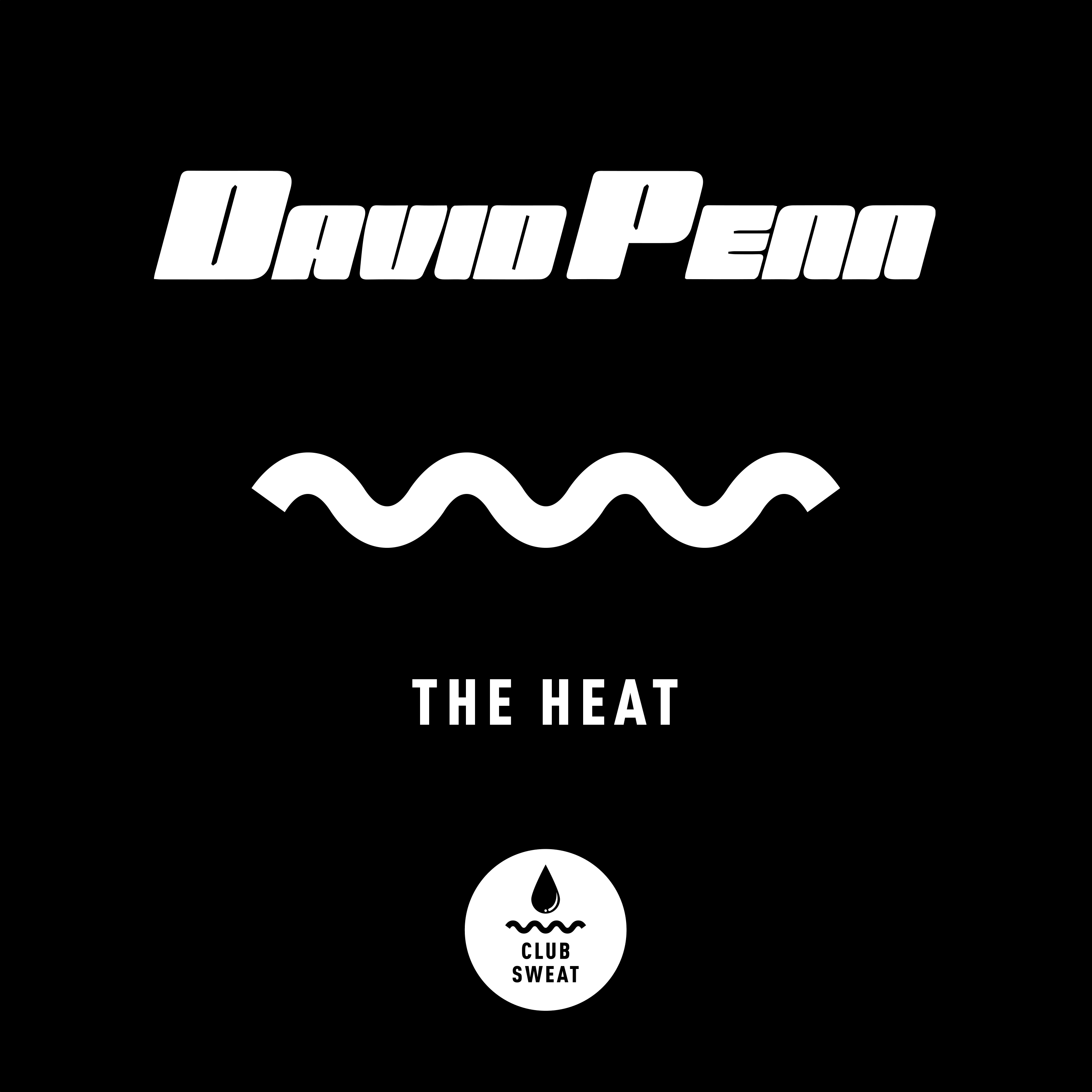 An icon in the electronic scene, David Penn once again brings ‘The Heat’ with his release out now via Club Sweat. The Spanish producer’s new single provides the trademark sound and skills house fans have grown to love from David Penn. The track showcases his unmatched ability to use funky vocals combined with a high-energy build, while the disco-house single’s driving bassline and dance-inducing percussion will undoubtedly get you up and moving.

Revealing the creative process behind the energetic track, David explains, “The initial idea was to create an underground vibe but with a funky edge to it, adding more musical layers as the track progresses. I think we achieved that and it’s what makes ‘The Heat’ unique.”

Earning the acclaimed titles of no.1 house artist of 2019 across both Beatport and Traxsource, Penn continued his momentum into 2020 with his single ‘The Power’, and a huge remix of Heller & Farley’s club classic ‘Ultra Flava’, both again, taking out the top spots on the aforementioned charts. Shortly followed by ‘Ain’t Got No’, a house interpretation of the Nina Simone classic, which has already surpassed 1 million streams across platforms. Club hits such as ‘Hipcats’, ‘Nobody’ and the iconic remix of Todd Terry classic ‘Babarabatiri’ have seen Penn gain over 10 million streams across platforms and become a phenomenon in the minds of house music fans. A mainstay on the Defected Label, he cemented his legendary status by contributing to the ‘House Masters’ series joining the likes of Frankie Knuckles, Masters At Work, Armand Van Helden and Todd Terry, who have previously contributed to the prestigious compilation series.

Hailed as one of the most exciting house artists in the world, David Penn has spent over two decades captivating audiences with DJ sets full of boundless enthusiasm and hands-in-the-air moments at clubs and festivals in house music hotbeds all over the world.

‘The Heat’’ is out now via Club Sweat.